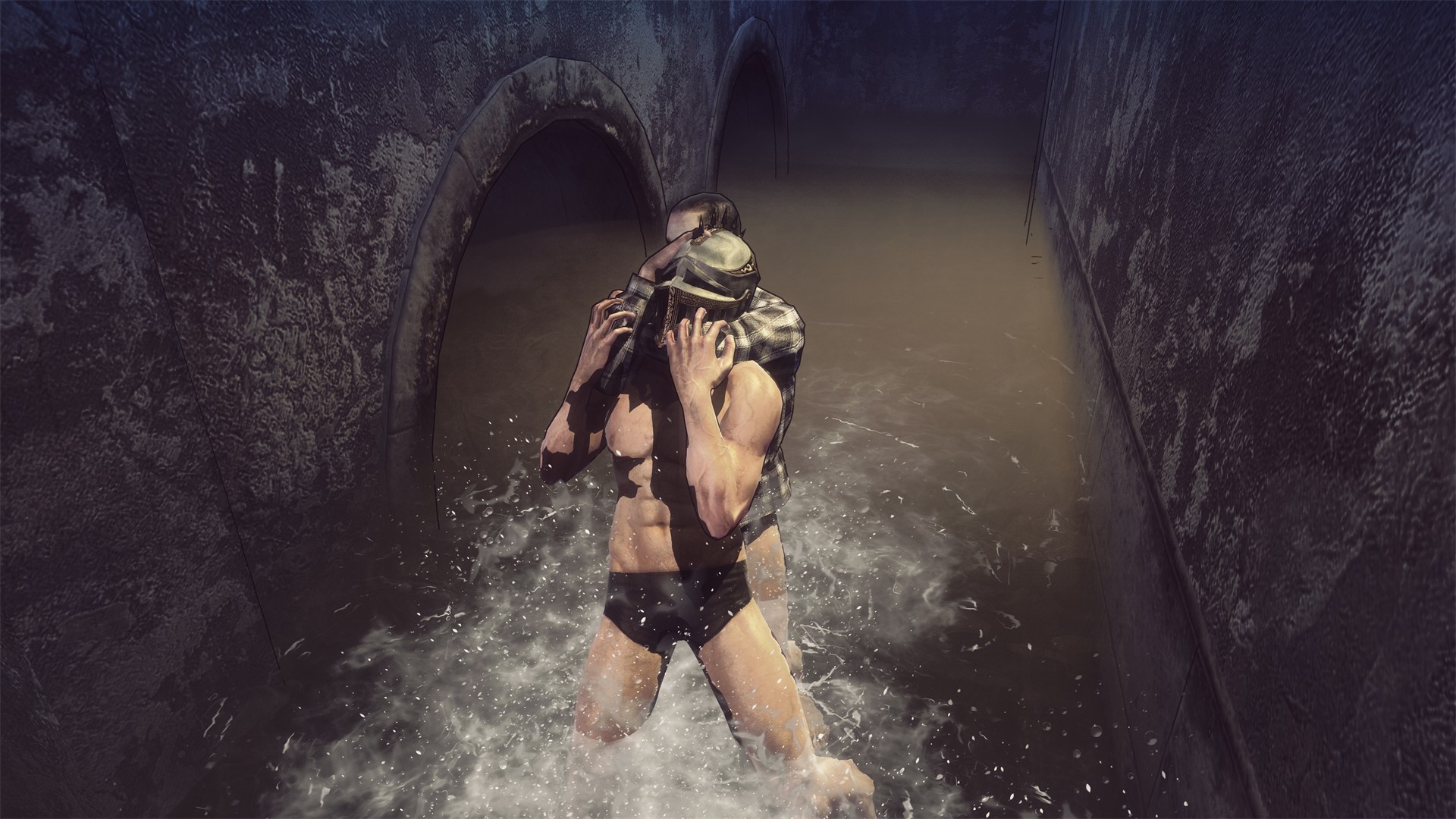 Why We're Excited For Let It Die

If you’re a PlayStation 4 owner, you may have already heard about the upcoming free-to-play title, Let it Die. If you haven’t heard about this game, there are several reasons why we’re excited for the impending release of Let it Die (and you should be as well). First and foremost, Let it Die will be a free-to-play experience (with optional microtransactions).

While many free-to-play games on the market are less than stunning, one look at Let it Die is enough to realize just how definitively different it is. This is due in part to how many skilled hands are collectively working on the project including Grasshopper Manufacture, GungHo Entertainment, and ‘Suda51’ Suda. However, one of the biggest influences over Let it is Grasshopper director Hideyuki Shin. In the interviews Shin has conducted, he’s made it abundantly clear that Let it Die will stand apart from other games in the hack-and-slash genre.

For example, in a lengthy interview with Inverse, Shin detailed several of the game’s inspirations which include From Software’s popular Dark Souls series though Shin stated that this similarity was unintentional. Shin, and everyone contributing to Let it seem to be focused on blending together comedic over-the-top gore with smooth combat controls. In GungHo’s “Dev Diary” series on YouTube, you can see just how quirky the team behind Let it Die is.

Taking a look at the gameplay, Let it Die has a lot more to offer than a talented Japanese development team and unique concept. In Let it Die, you take control of an unarmed protagonist whose outfit consists of a pair of underwear and a gas mask. Although, the lack of weaponry won’t get in the way of taking out any enemies you encounter as your character possesses an immense amount of brute force. After giving them the old one-two punch, you can pick up items your foes drop including weapons, clothing, and armor.

The brutality of the kills in Let it  are comparable to the finishing moves of Mortal Kombat, though the game differs in that it manages to be extremely bloody while also retaining an aura of comedic presence. Let it Die offers a vast array of weapons to choose from, all of which have their own unique methods for dealing with opponents. Experimenting with these weapons adds diversity to the hack-and-slash gameplay, and ensures that you’ll never get bored while playing Let it Die.

One of my favorite aspects of Let it Die is its soundtrack. Comprised of over 100 different bands, many of which are metal bands from Japan, Let it Sue's soundtrack packs just as much of a punch as its combat. As someone who loves foreign metal music no matter its country of origin, Let it Die also serves as a delightful introduction to new music. Akira Yamaoka, the composer behind Let it Die’s soundtrack, has helped shape the soundtracks of several notable projects in the past. Among these projects include the films Silent Hill and Silent Hill: Revelation, and all of the Silent Hill games.

Essentially, if you’re into the Silent Hill franchise, you will undoubtedly enjoy the sound design behind Let it Die. To get a better feel Akira Yamaoka’s signature style, be sure to check out this feature from GungHo on a recent Let it Die concert featuring several popular artists including Linkin Park’s Chester Bennington below.

For all these reasons and more, we’re excited to get our hands on Let it Die. Overall, the game serves as the perfect example of why free-to-play games are undeserving of some of the negative “too good to be true” skepticism they receive. Instead, impressive games like Let it prove free-to-play titles can be just as polished and impressive as their $60 AAA counterparts, if not more so.

Let it Die is scheduled to release on PlayStation 4 sometime later this year. You can learn more about Let it Die on the game’s official website.

For more indie game features here at Indie Obscura, be sure to check out our adventures as a lonely space beetle in Thumper, everything we know about the Outlast 2 story so far, and whether or not Friday the 13th: The Game will be the next Dead by Daylight.