Grab the lovable “Tugboat Tank” while you can. 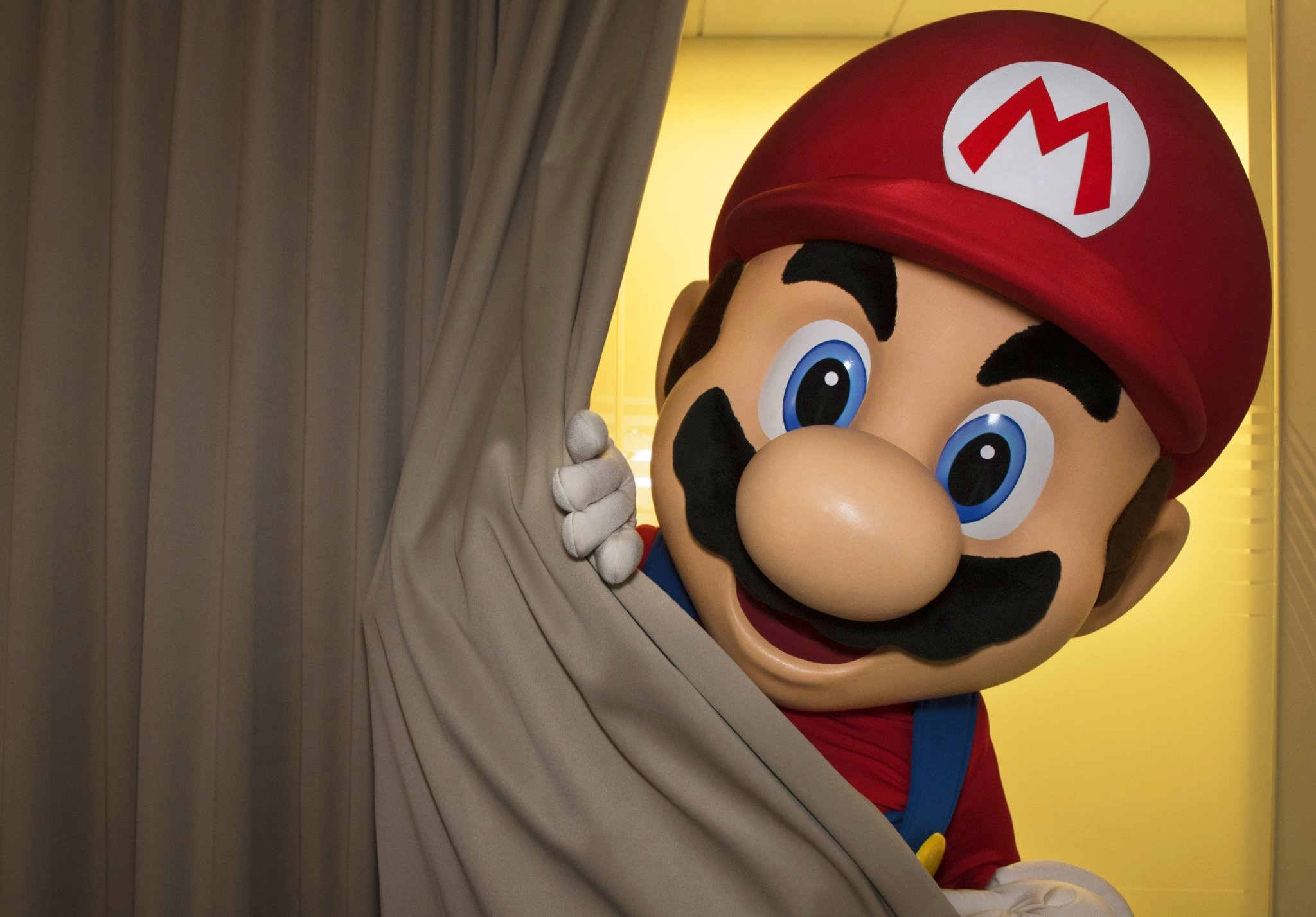 Why We're Excited For Let It Die

The moment that many of us have been waiting for has finally arrived and that is the long awaited reveal of Nintendo’s upcoming console, the Nintendo Switch. While the reveal truly impressed us, we must say that our favorite part about all of this was the internet’s reaction. From sheer excitement and complete confusion, to outright shock and an oddly adorable doggo we simply cannot unsee, it's because of all these things that we’ve put together some of the best reactions we could find on the internet to the Nintendo Switch reveal.

What a day for reveals! But we think that Nintendo might of Kanye'd the Red Dead Redemption 2 trailer.

I already got my Nintendo Switch pic.twitter.com/sCHMN751xZ

Why do we get the feeling that this person was just waiting for a reason to do that to their Wii U gamepad?

I just told my Wii U about the Nintendo Switch. pic.twitter.com/eDfImau3EA

It's okay little guy. One day you'll be hip and retro just like your great ancestors are.

We prefer Poptarts. The strawberry kind.

WE CAN'T UNSEE THE PUPPERS. WHY IS IT SO CUTE?

The Nintendo Switch Dog is good and pure pic.twitter.com/NYE06UjXCc

We will gladly give it a home and take it with us wherever we go.

We're hoping you won't have to stomp on this one to get it to work.

everyone (including me) right now #NintendoSwitch pic.twitter.com/BzeomxpW5c

"I will name him George, and I will hug him, and pet him, and squeeze him..."

Did you happen to notice the buttons? Yeah, we're excited too.

The Nintendo Switch logo reminds me of these Kodama guys from Princess Mononoke. Clack. pic.twitter.com/YtAKWH2ao5

Was this all a part of Nintendo's master plan?