Traverse the darkest voids of space in the new beat mechanic game, Thumper. 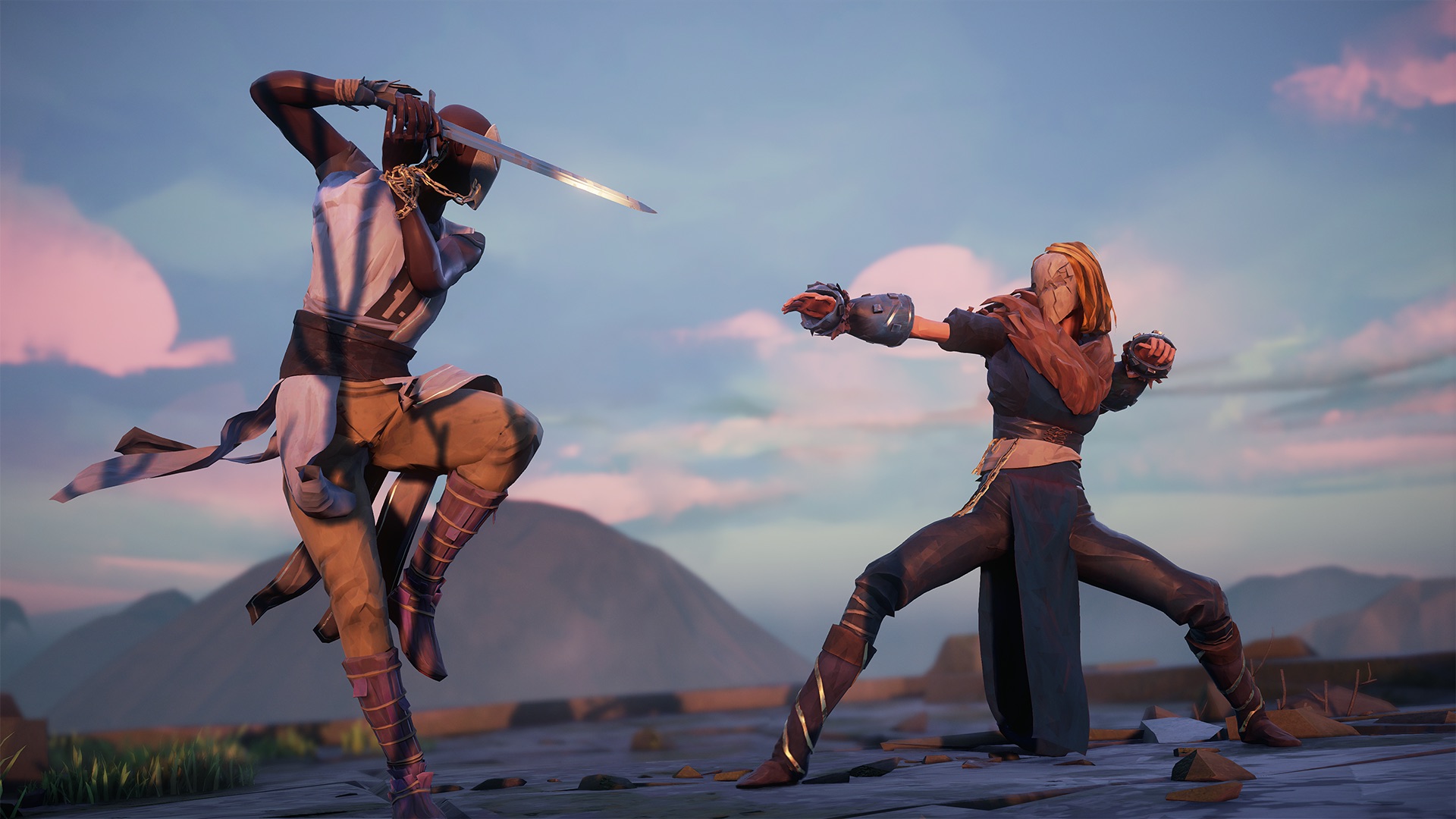 Grab the lovable “Tugboat Tank” while you can.

Today, Nintendo’s brand new Nintendo Switch console was announced. Excitement for the reveal exploded, with sources across the net scrambling to share all of the latest info. Not only does the Nintendo Switch appear to be an improvement over its predecessor, the Wii U, it has also garnered the attention of several game developers and publishers.

Nintendo’s latest console is shaping up to be an extremely diverse platform, one that developers have had no problem hopping on board with. In addition to companies like Rockstar, 505 Games, and Telltale, publisher Devolver Digital announced via Twitter that they recently sat down with and that they are confident some of their titles will be making an appearance on the Nintendo Switch platform.

We're excited for the Nintendo Switch and having met with Nintendo last week we're confident you'll see some our games on it next year! pic.twitter.com/vEvvvzou9R

For more news here at Indie Obscura, be sure to check out our initial coverage of the Nintendo Switch, the recent announcement of Hi-Rez Studios' upcoming game Smite Tactics, and the results for the 2016 IndieCade Awards Festival.