A look at some of our favorite Shadow Warrior 2 Easter Eggs. 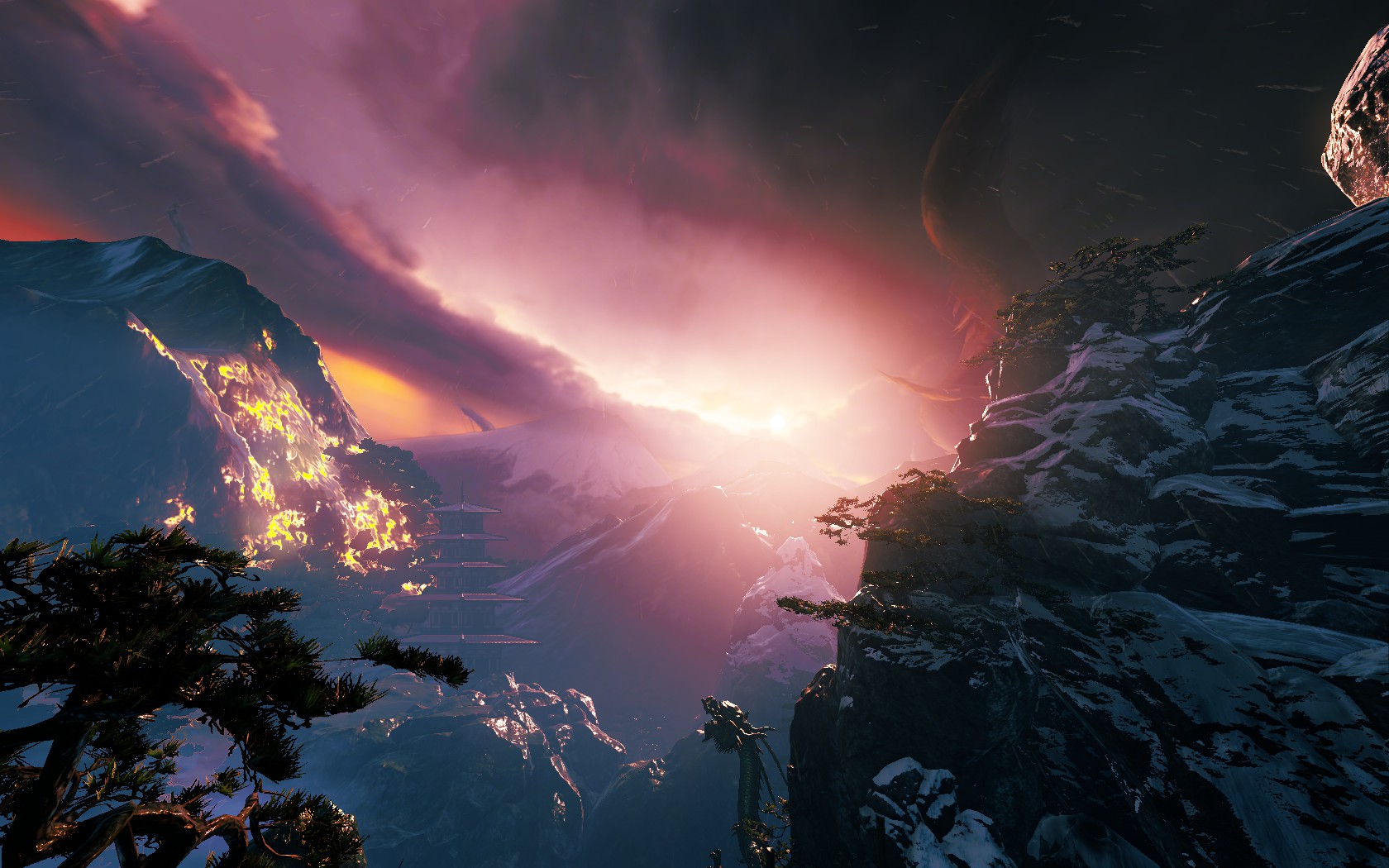 The latest console from Nintendo will use cartridges.

Seems like Shadow Warrior 2 is doing a great job with keeping up with the times. We will never forget you, Harambe.

Many players seem to believe that Lo Wang's car is supposed to closely resemble a Nissan Fairlady Z. What do you think? This stunning screenshot comes from Steam user Panto.

We’ve already covered this in our favorite Wangs article, but a phallic shaped constellation is just too good to pass up.

One of the first missions you'll take on is in Orochi Zilla's dystopian- cybernetic city. You might not have time to admire since it's crawling with tons of enemies. So here's a picture. This lovely screenshot comes from Steam user L1netty.

The fortune cookies in Shadow Warrior 2 are one of my favorite things. If they aren't delivering famous quotes from renowned poets, philosophers, and historical figures, they are giving you some of the best insight you've ever received in your life.