We take a look at some of the similarities and differences between these two incredible horror games. 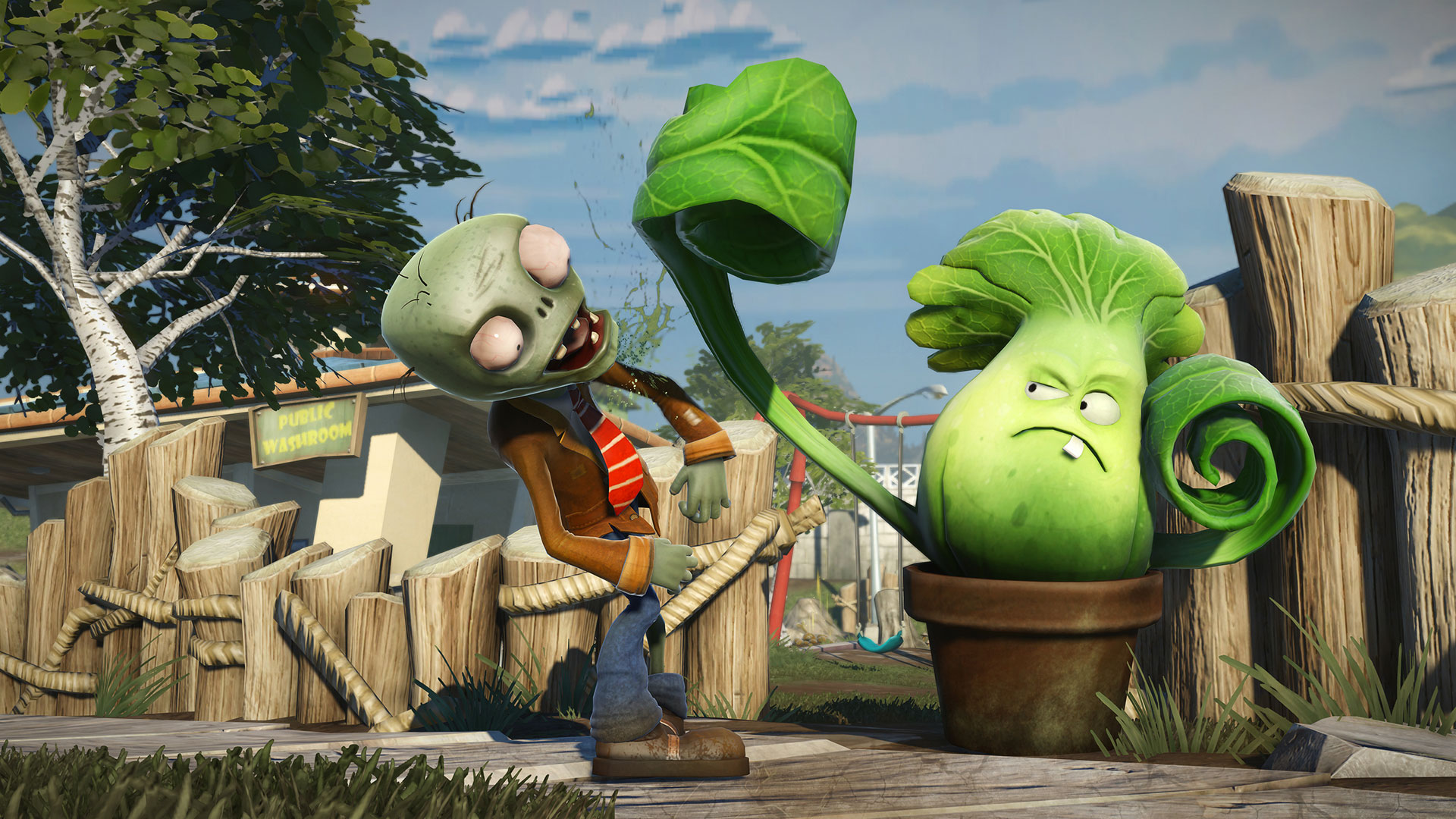 The Plants vs. Zombies series has already found success in both the tower defense and third-person shooter genres, and now it looks to add yet another type of gameplay to its list of offerings: collectible card games.

Plants vs. Zombies Heroes is a free-to-play collectible card game which is now available on both iOS and Android devices. Much like in the Garden Warfare series, players can decide which side they want to fight for (Plants or Zombies) and Heroes takes that concept a step further by allowing players to build decks of minions and abilities centered around a singular Hero character.

At launch, there are 20 different Hero characters to pick from, each with their own special abilities which, if used properly, can have a dramatic effect on the outcome of a match.

Similar to the original PvZ mobile games, Heroes also incorporates a lane-based mechanic which adds another layer of strategy on top of the otherwise straightforward match format. Competitive matches are naturally the highlight, but if you’d rather not battle other players, Heroes also has an extensive solo campaign which spans over 400 levels.

For more on the latest Indie Obscura news, be sure to check out our previous coverage of the results of this year’s IndieCade Awards Ceremony, Hello Neighbor’s upcoming open alpha weekend, and the soundtrack-focused new Shadow Warrior 2 'Behind The Theme' trailer.