Use the terrain to your advantage to gain an edge over your opponents. 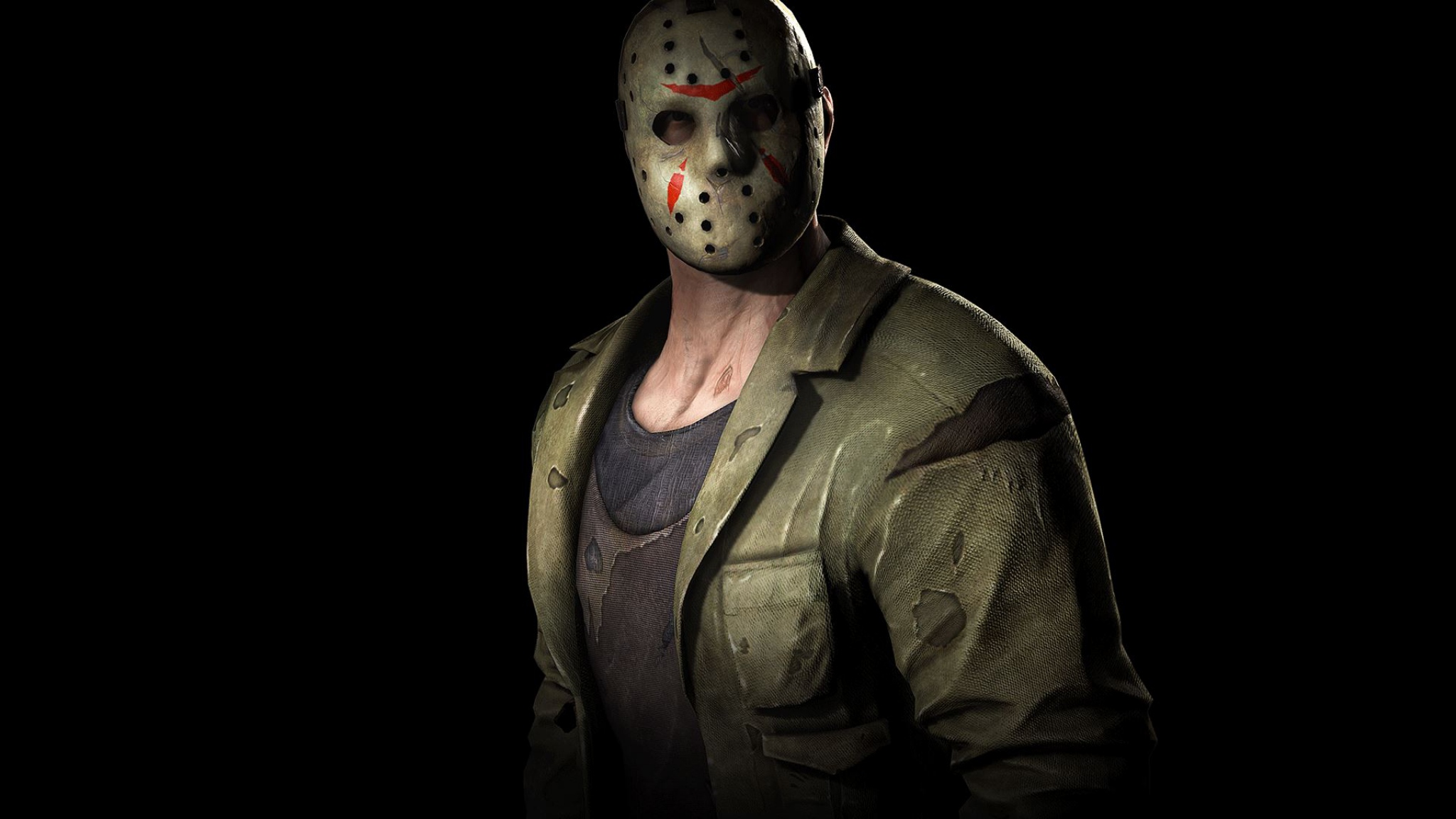 Friday the 13th: The Game is slated to be one of the biggest horror game releases of 2017, and for good reason. Receiving nearly a million dollars from its successful crowdfunding campaign, Friday the 13th is currently working hard to remain true to its source material. Now, players aren’t stuck experiencing Jason through the equally strange and hilarious NES beat em’ up (if you haven’t seen it, I highly recommend watching AVGN’s review of the game).

Fans of the film will get to embody this notorious killer in a variety of gruesome ways in Friday the 13th: The Game. After a new kill-focused gameplay trailer was released a few months ago, fans couldn’t stifle their excitement as the trailer truly showcased how the game intends to pay homage to its slasher roots.

Unfortunately, some bad news came when developer Gun Media announced that Friday the 13th: The Game would be delayed due to the inclusion of several additions—including a single player campaign. So, while you may not have the opportunity to play Friday the 13th this Halloween, there is another popular game that lets you jump into the role of a killer.

Ever since I learned of the premise of Friday the 13th, I wondered whether this game would wind up surpassing Dead by Daylight. Granted, the two games have just as many differences as they do similarities, yet their similarities are what make this topic of discussion so interesting.

From what I've seen from watching and re-watching the trailer, Friday the 13th: The Game features expansive maps in a similar fashion to Dead by Daylight. It appears as though there are several places to hide from Jason, though he has the ability to teleport and close the distance. Whether or not this will add a similar gameplay element as Dead by Daylight—where Survivors can hide from the Killer—remains to be seen.

From what I can infer at this point in time, the core premise of Friday the 13th’s multiplayer component seems to be seven players will be assigned to the role of Campers while another player will stalk them as Jason. In a recent interview, one of the developers confirmed that Campers will indeed have the opportunity to kill Jason:

“While Jason can be an immensely daunting, seemingly unstoppable force, he is able to be brought down with an ‘epic’ win condition. It’ll be difficult, require some teamwork, and perhaps a bit of ingenuity, but we’ll be giving you the tools and opportunities to realize the biggest win in horror gaming.

That sense of relief at the end, knowing you stopped the biggest and baddest killer in the world is not something to take lightly… We hope that this becomes a proud gaming moment for everyone that achieves it, one worth sharing and boasting to the world about. Lest you be worried… Jason will always come back for more!”

When it comes to gameplay, speculation leads me to believe that there will indeed be a fierce element of strategy that players assigned to the Camper role can utilize in Friday the 13th: The Game. In fact, prior to the creation of Friday the 13th, developer Gun Media worked on the popular strategy title Breach & Clear. Could some of their signature strategy elements make their way into Friday the 13th?

No matter what happens following the release of Friday the 13th: The Game, I do feel confident that Dead by Daylight will continue to go strong as it makes good use of its clever hide-and-seek element. Friday the 13th is more about kills, which are emphasized by its unlock system that favors creative kills, whereas Dead by Daylight is more about avoiding death at all costs (unless you're the immortal Killer).

In the end, I believe the creation and release of Friday the 13th will serve as a testament to the high demand of interactive, multiplayer horror games like Dead by Daylight. Both will effectively boost each other up, and spearhead the success of this unique side of the horror game genre. In my mind, Friday the 13th is an exciting new game that is fully capable of standing on its own, machete in hand.

What are your thoughts? Are you a Dead by Daylight fan who’s anxiously awaiting Friday the 13th: The Game? Let us know in the comments below!