Dynamic Pixels’ Hello Neighbor game is opening to the public starting this weekend. 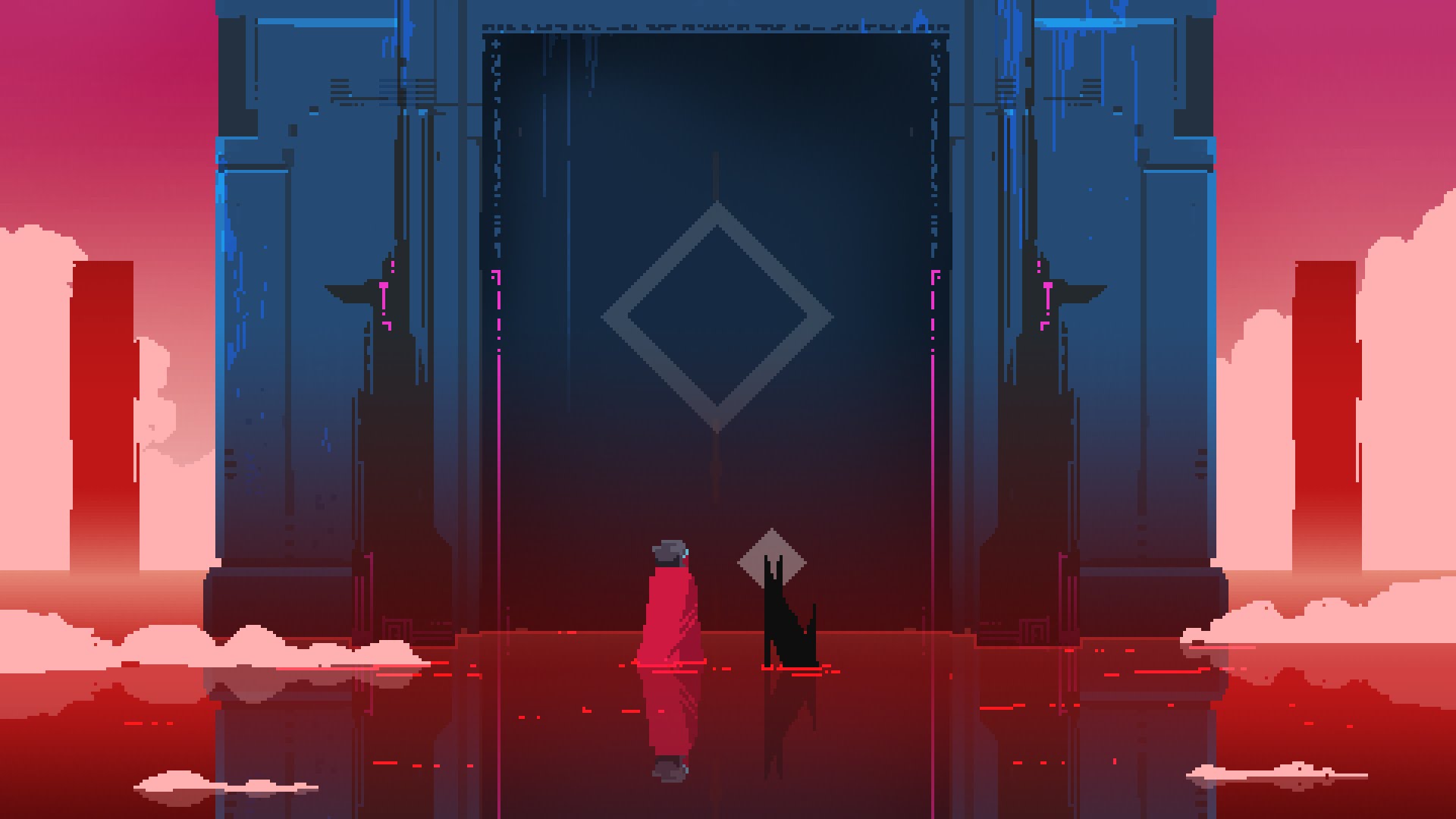 The Results For The 2016 IndieCade Festival Awards Are In

How to spawn Bunny Lords and complete the I Think I Saw a Wabbit achievement in Shadow Warrior 2.

Over the past weekend, the annual IndieCade Festival held its 2016 awards ceremony in which the accomplishments of several notable indie games and indie developers were praised.

The full list of winners can be found below:

Congratulations to all of the 2016 IndieCade winners!

For more on the latest Indie Obscura news, be sure to check out our previous coverage of the Serious Sam VR early access release, Zach Gage’s new mobile game Really Bad Chess, and the new Shadow Warrior 2 'Behind The Theme' trailer.