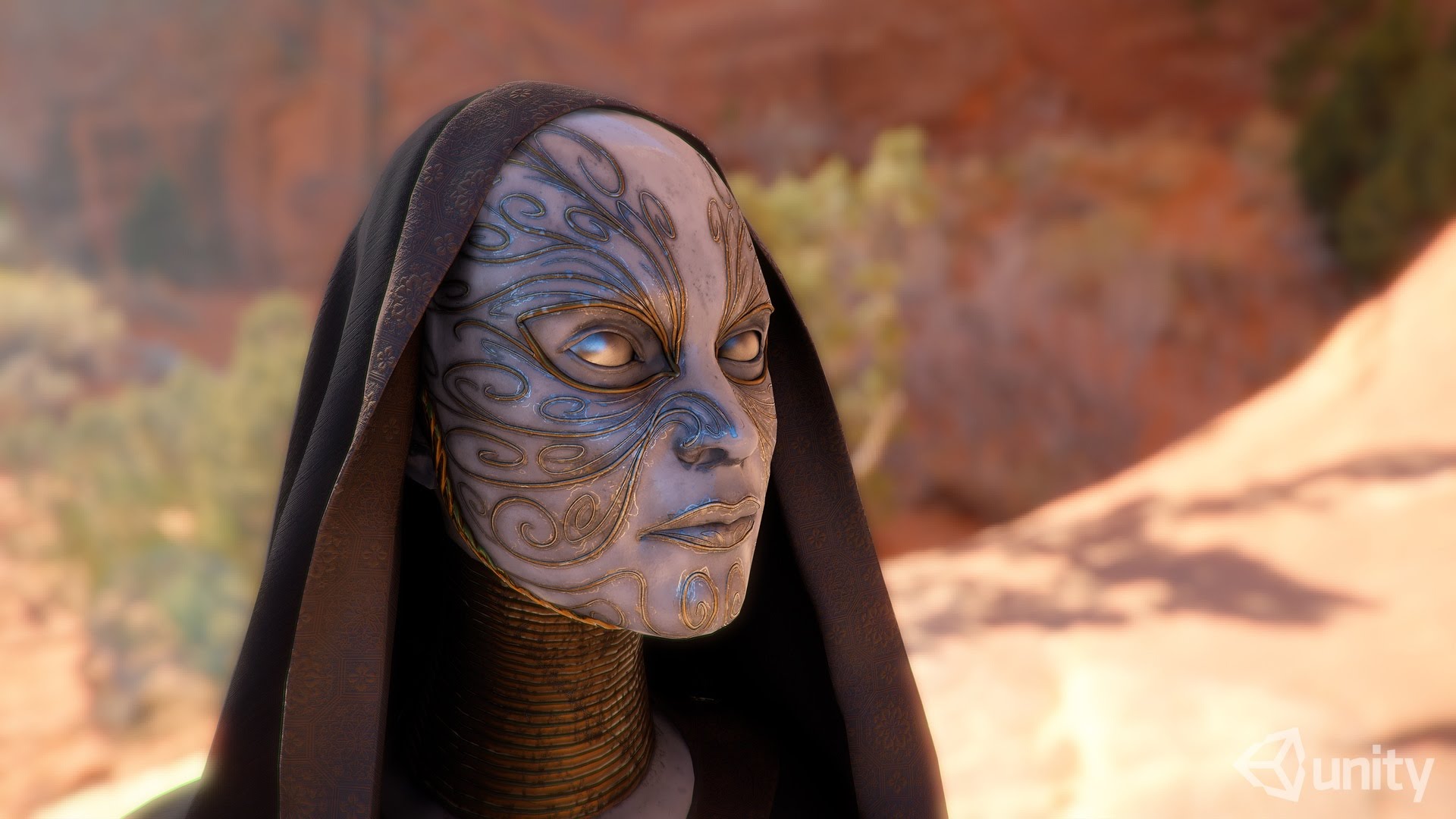 The Importance of Unity

Dynamic Pixels’ Hello Neighbor game is opening to the public starting this weekend.

An idea will remain locked away in the mind of its creator without a proper tool to bring it forth into the world. Artists across all mediums treat the methods used to bring life to their visions with utmost sincerity. For independent game developers and creative minds, the Unity game engine is a key creative element that serves as a well-known—and often well-loved—digital paintbrush.

Aspiring indie developers, or gamers curious about the process used to bring some of their most beloved titles to life, should definitely learn about the history and importance of Unity.

To simplify things for the sake of brevity, Unity is a cross-platform game engine with a built-in Integrated Development Environment. It is often referenced alongside the Unreal Engine, and there’s no doubt that both share several similarities. However, the Unity engine is widely considered a more optimal choice for indie game developers due to the fact that Unity is based off the MonoDevelop platform.

This provides indie game developers with the option to code using C# as opposed to Unreal’s C++ (which can be a challenge to learn and become comfortable using). You can utilize Unity no matter your budget or background in coding and development. A popular misconception regarding Unity is that the engine is only used to create games for the PC platform. In actuality, Unity can be used to create games on platforms including:

In an interview with Offensive Magenta’s Saran Walker, we touched upon game creation and the user-friendliness of Unity. Despite stumbling over my words, I was genuinely intrigued about how the three-student development team at Offensive Magenta brought two of the most inspiring games I’d played on Game Jolt (Looking Back and Selene) to life.

The fact that so many indie developers have turned to Unity over the last few years inspired me to delve deeper into the reasons why Unity is considered such a pivotal piece of game development software.

Why is Unity Important?

Built with developers of all skill levels in mind, it isn’t altogether surprising to witness more and more indie developers flocking over to Unity. This boom in the use of Unity can be observed in the sheer scale of how many new entries there are on Game Jolt or Steam’s Greenlight Program created with the use of Unity. Indie game developers now have more tools at their disposal than ever before to help bring their games to life.

The frustrating aspect of learning something foreign has steadily become remedied by the cohesion and fluidity tools like the Unity engine breathe into the lives of developers. If you’re curious about the initial process of using the engine, there are a multitude of guides available for beginners including several on how to build your game using Unity, and the comprehensive tutorial section found on Unity's website.

After reading and becoming more familiar with Unity, you may begin to feel the apprehension and uncertainty surrounding the initial steps of your indie game development journey float away.

Picture this… you’re a game enthusiast who has been harboring a groundbreaking new idea that you simply have to bring to life. Sitting down at your computer, you seek out everything you know you’re going to need. Your body fidgets anxiously as you read about the incredible technical prowess used to bring some of your favorite titles to life. Poised at the starting line, you become painfully aware of how much time is passing you by as you look for a logical answer to the question: “Where do I start?”

The answer for many indie developers is Unity.

This engine is often cited as one of the sole reasons behind a game's existence... and for good reason. Without the help of an engine like Unity, many of your favorite indie games simply wouldn't exist. As I watch Unity's presence continue to grow, I have no doubt that it will continue to foster the careers of indie developers as a whole.

Something important to remember is that Unity is only one game engine of many, and should be considered carefully in relation to others including Unreal. However, the importance of Unity lies in its ability to take an aspiring developer and give them the push they need to bring their dreams to life. Whether you're trying to accomplish a lifelong goal or simply want to develop games for the sake of creativity, Unity will always be within reach.

For more intriguing features here at Indie Obscura, learn about the history of the WASD commands and how they were popularized by a Quake champion, get in the spirit of Halloween with our horrific look at the true story behind Kholat's nine dead hikers, and why video games can help treat the symptoms of depression.