Check out Croteam’s latest entry in the Serious Sam franchise. 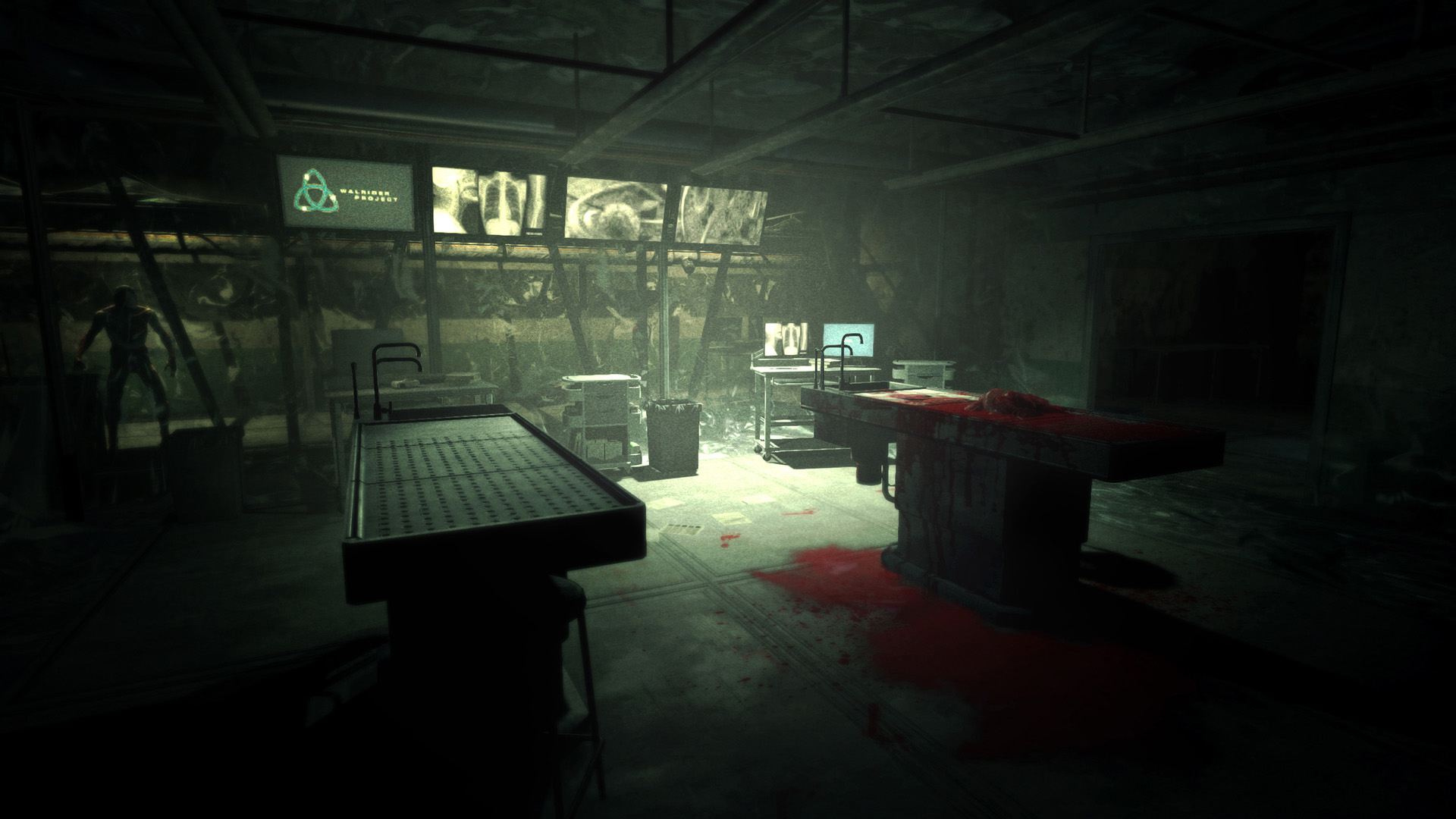 What We Know About The Outlast 2 Story

Fans and media alike are scrambling for every bit of information they can find involving the story behind the upcoming installment in the Outlast series, especially since its announced delay into 2017 and the following release of the Outlast 2 demo. We’ve been hard at work trying to piece together every bit of information we can find, and so far, we’ve been able to get a good idea about what terrifying new experiences Outlast 2 has in store for us. Here are some of the things we know.

The Connection Between Outlast and Outlast 2

It’s been confirmed that Outlast and Outlast 2 reside within the same universe and although the stories are completely different, there’s a possible connection between the two. Co-founder of Red Barrels, Philippe Morin, has stated that although this connection may not be apparent within Outlast 2 itself, there might be a project on the side that will reveal what that link is.

“All those players who know a lot about Outlast who are wondering what’s going to be the link between both games, that’s something that we’re working on. It may not be part of the second game itself, but it’s something, maybe on the side, that’s going to give complementary information to players.” - Philippe Morin, Co-founder of Red Barrels

Our suspicion leads us to believe that there may be a connection regarding the outcome of Project Walrider and the Morphogenic Engine that took place at the end of Outlast. If you play the Outlast 2 demo, you'll see something resembling The Walrider while you are exploring the hallways of an abandoned school.

Another detail revealed about Outlast 2 was that inspiration for the game was drawn from an event called The Jonestown Massacre. Fans of the X-Files may be familiar with this story as it’s similarly portrayed in episode 5 of season 4. This episode is called The Field Where I Died.

For those who haven’t seen the episode, The Jonestown massacre was a real event that took place on November 18th, 1978. It was initiated by leader of the Peoples Temple, Jim Jones, whom decided after a series of events that took place in Jonestown,  would coax the people who lived there to commit suicide by drinking punch spiked with cyanide and valium.

The event took place after U.S. rep Leo Ryan and a NBC news crew visited Jonestown and discovered that some members were living there against their own will. As Leo and his news crew departed with those members, Jim Jones initiated an attack against them. Shortly thereafter, the Jonestown massacre occurred.

This brings us to the cult-like atmosphere that we’ve seen throughout trailers and gameplay of Outlast 2 thus far such as the death of a pregnant woman, the bodies of babies, the burning cross, and the twisted visuals you find at every turn. The one aspect of Outlast 2 that we can draw a parallel to with the Jonestown Massacre is the overwhelming death totals of the women and children who lived there. It’s here where we seem to find another strong connection.

Taking all this information into consideration, we can only speculate on what horrors await for us when Outlast 2 finally makes its highly anticipated arrival. What are your thoughts on the information we’ve found? Let us know in the comments. Be sure to check out the awesome Outlast 2 story and plot theory from Geek Remix below.

For more horrifying reads on Indie Obscura, read up on four of the strangest urban legends in gaming, find out the horrifying true story about nine dead hikers and find out how the developers of Inside made audio for the game using a real human skull.