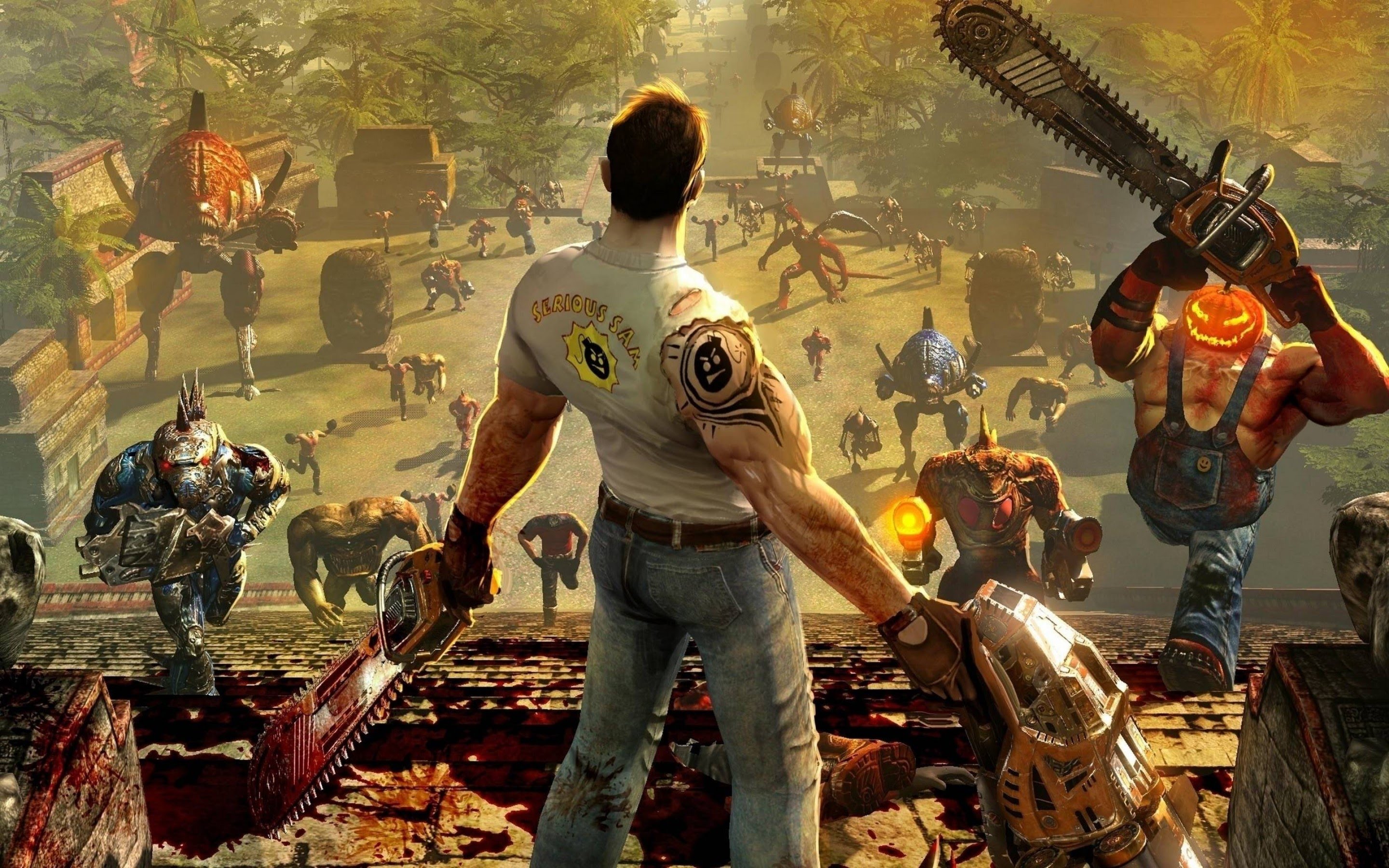 Developer Croteam and publisher Devolver Digital have unveiled another entry in the popular Serious Sam franchise — Serious Sam VR: The Last Hope. The game has officially released to early access today, October 17th, with the developer hoping to move out of early access sometime in the next six months. In addition to the early access release, a new trailer for Serious Sam VR was released by Devolver.

Serious Sam VR currently features two full planets, Earth and . There are 8 separate locations to explore and 2 final boss fights to partake in. At the moment, the game is exclusively for the HTC (though there will be Oculus support once the Touch controllers are released). Players hoping to make good use of the controllers will have access to over 10 different weapons which can be used to vanquish over 20 different enemies.

For more indie news here at Indie Obscura, be sure to check out why developer Flying Wild Hog thinks DRM is a waste of time, why iOS users should check out Zach Gage's new game Really Bad Chess, and why Niantic has no future plans to expand the updated Pokemon GO tracking system.