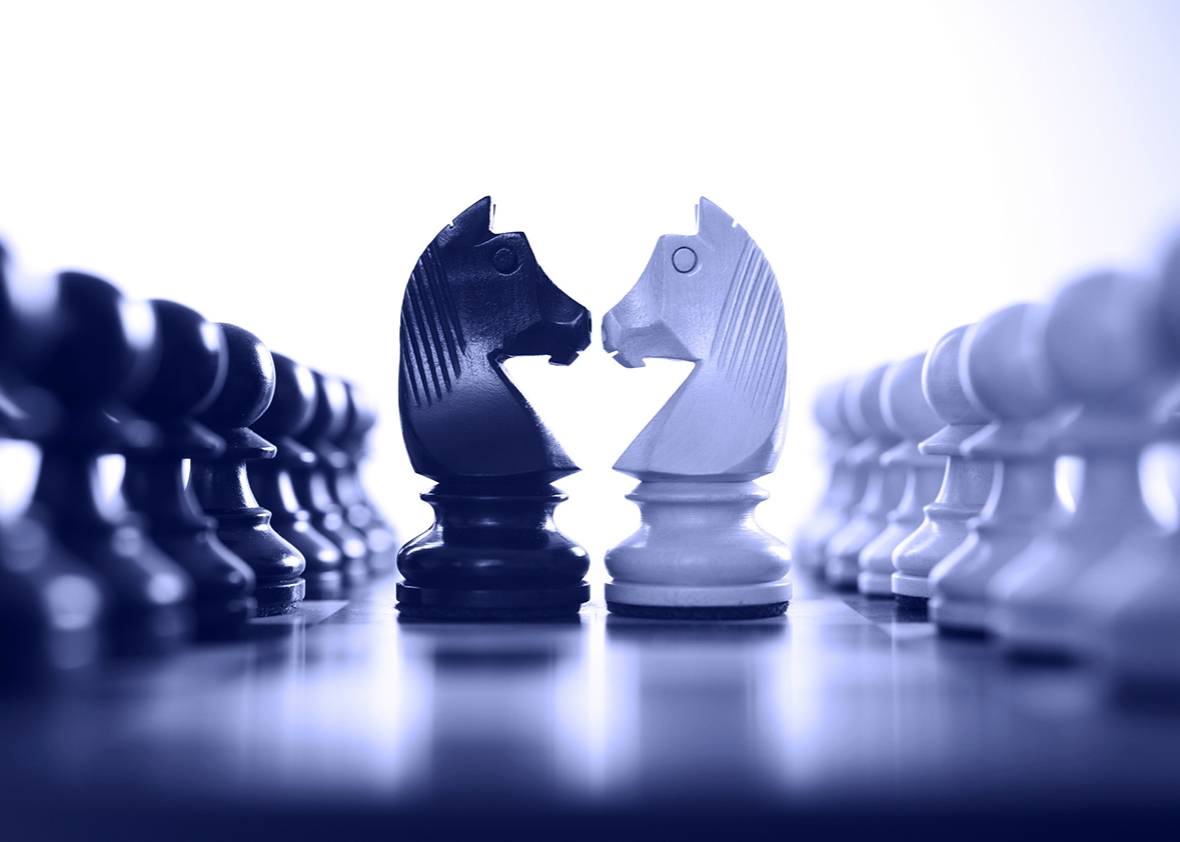 Zach Gage, the indie mobile developer behind the hit title Sage Solitaire, has released a new game on mobile platforms that may end up making a Chess fan out of you. Really Bad Chess takes the classic Chess format and injects a little more fun into it, allowing the player to utilize a board full of pieces that deviate from the standard Chess format while facing off against an AI opponent which does the same.

For example, a player might go up against an opponent who is using an absurdly high number of Rooks (think 5-7) while being given three Queens and four Knights to compensate. If you’ve always liked the idea of Chess but found actually playing it to be a frustrating nightmare, Really Bad Chess could be just the thing that helps to win you over.

To help garner interest in Really Bad Chess, Gage has released a free version of the game for iOS which can be upgraded to a premium edition for a one-time fee of $2.99. Upgrading to premium removes ads and grants an extra 50 “” (which can be used to undo a foolish move you made in a game) in addition to the 100 that all players start out with (more can be bought via in-app microtransactions). In addition, the premium edition of Really Bad Chess also allows the player to customize the board using a wide variety of color swaps.

As of right now, Really Bad Chess is exclusively available for iOS devices, although Gage has stated that if it performs well enough he could one day port it over to Android.

For more on the latest Indie Obscura news, be sure to check out our previous coverage of Sony’s mobile game plans for the coming years, the recent delay of Friday the 13th: The Game, and why Niantic currently has no plan to expand the updated Pokemon GO's tracking system.