The updated tracking feature is still being confined to the San Francisco area. 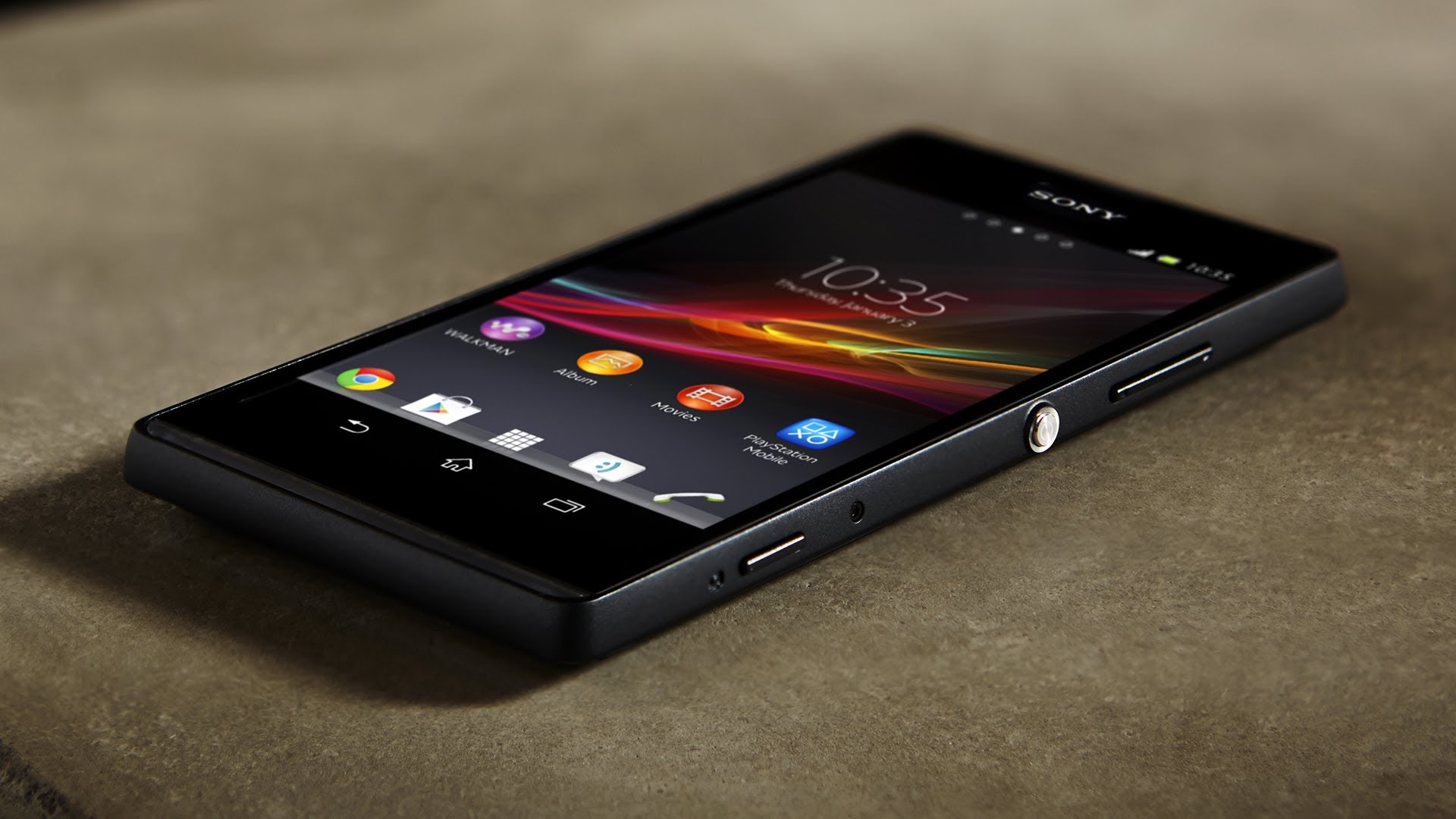 Sony has made great strides when it comes to expanding its presence in the ever-changing gaming industry. This week, Sony released the PlayStation VR to notable success. In addition to the company’s VR entry, Sony plans to aggressively tackle the mobile gaming market over the course of the next few years.

As of last month, Sony CEO Kazuo Hirai announced that Sony’s PlayStation division was altering their console-oriented focus to include mobile games as well. Today, Sony announced that PlayStation aims to release “five or six” smartphone by March of 2018.

These games will be offered through Sony’s ForwardWorks, which was established earlier this year. At the moment, Sony has no plans to release mobile games to the US or European marketplace. Instead, the games will launch first in Japan, before eventually being released to other Asian markets.

Mobile games continue rising in popularity at an exponential rate. Because of this, we predict Sony’s mobile gaming endeavors to do quite well.

For more mobile gaming news here at Indie Obscura, be sure to check out why Niantic has no plans to expand Pokemon GO's new tracking feature outside of San Francisco, the new Google Pixel specs and features, and our picks for the best iOS games out right now.