Earning XP and acquiring mastery badges are key to this week's missions. 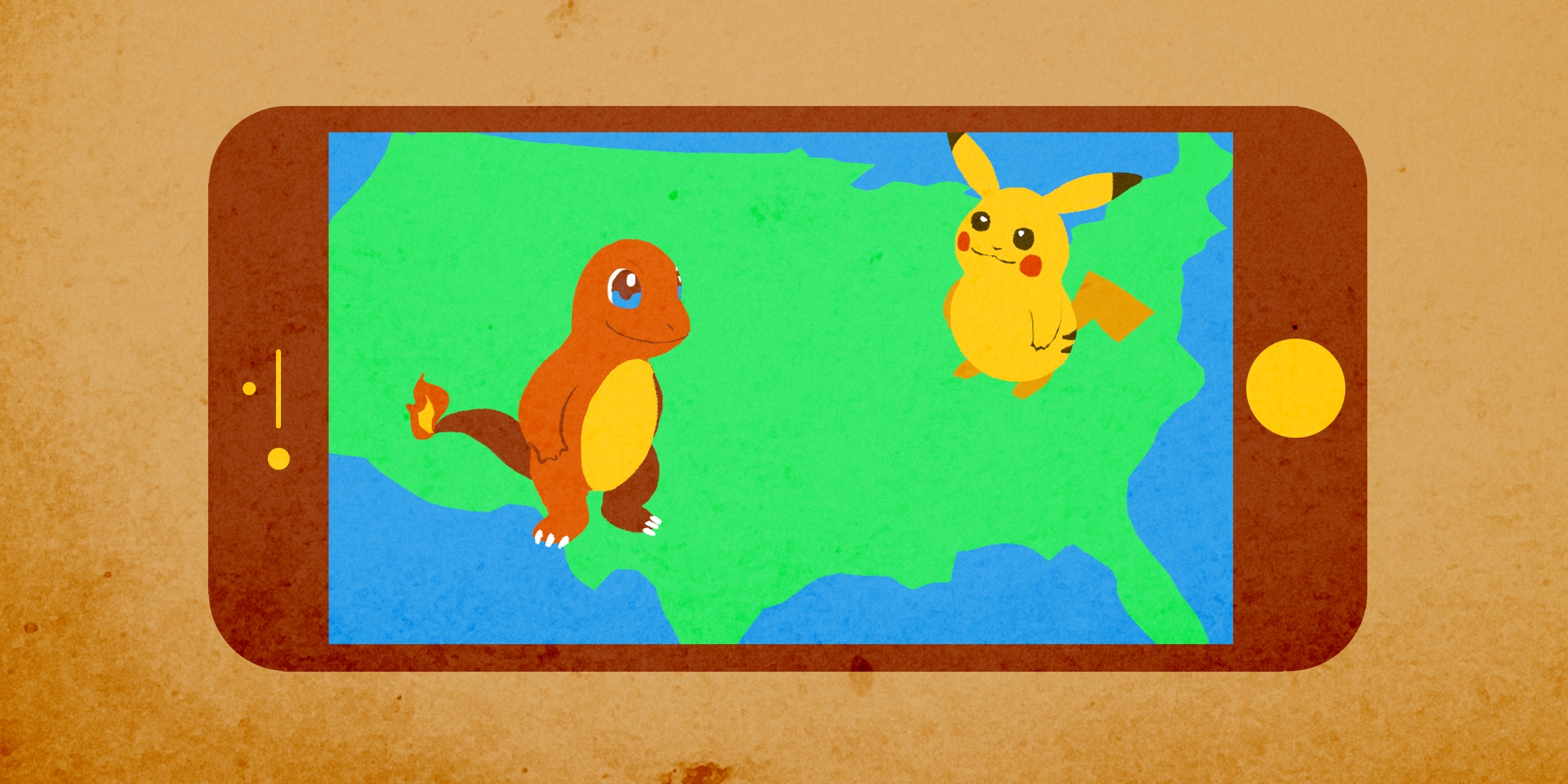 How Sony intends to expand its presence in the mobile gaming industry.

Shortly after Pokemon GO made its global debut, developer Niantic Labs was forced to completely remove its “Nearby Pokemon” tracking feature due to a widespread three-step glitch. Niantic promised that a revised version of the feature would eventually be implemented back into the game, and it seemed as if Niantic was making good on that promise this past August when an updated version of the feature was released in beta form to Pokemon GO players in the city of San Francisco.

However, Niantic’s latest comments on the feature seem to confirm the developer has no plans of rolling the feature out to other areas, at least not for now. Fans of the augmented reality Pokemon-catching game haven’t been shy about vocalizing their displeasure over the lack of proper Pokemon tracking via outlets like Reddit and Twitter. Dedicated players became especially irate when Niantic also disabled support for popular third-party apps like Pokevision (Niantic claimed that such apps had severely detrimental effects on the game’s servers).

Now, Niantic confirmed there are no immediate plans to expand the new Pokemon tracking feature beyond the limits of San Francisco in a recent statement to Polygon:

“Niantic is still testing a new type of tracking that's geo-locked to San Francisco. At this moment, there is no estimated timeline to potentially rolling it out wider.”

We here at Indie Obscura recently speculated on whether or not Pokemon GO will ever be able to fully recover from the long list of poor decisions Niantic has made in regards to the game, especially concerning the tracking feature and Niantic’s heavy focus on combating third-party apps. Unfortunately, it’s looking more and more likely that the game won’t, especially now that players still have no way of knowing when (if ever) they’ll be able to once again see which Pokemon are near their current location.

For more Pokemon GO news here at Indie Obscura, be sure to check out the new Pokemon GO gym update, how this new Pokemon GO feature increases your odds of capturing rare Pokemon, and a report that shows how Pokemon GO still averages 2 million users per day.