Grab this high-damage medium tank while you can. 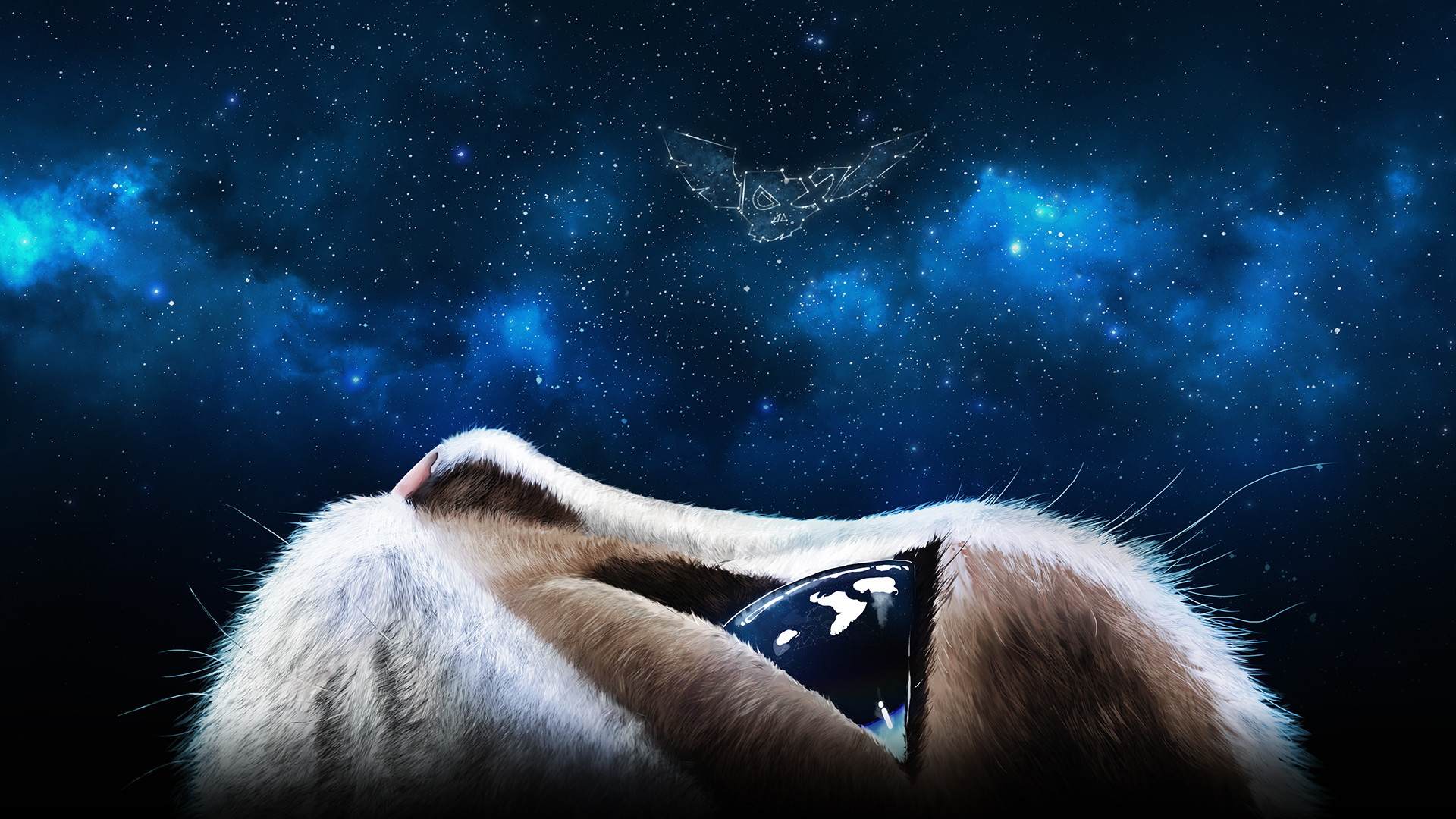 Earning XP and acquiring mastery badges are key to this week's missions.

Twitch is home to an abundance of familiar faces whose popularity mirrors that of recognizable YouTube gaming personalities including Markiplier, Pewdiepie, and Jacksepticeye. The Twitch vs. YouTube debate is an ongoing one, with viewers often rallying behind one platform over the other when it comes to personal preference.

Viewership for both sites is massive, and on equal footing despite coverage of each platform feeling unbalanced, with priority often going to YouTube stars. Because of this, Indie Obscura wanted to create an ongoing series dedicated to both popular and up-and-coming Twitch streamers.

Today, the focus is on LIRIK, an established streamer with a loyal following. If you navigate to Twitch to watch streams of DayZ, you will undoubtedly have come across LIRIK. If not, read on to learn more about why we’ve decided to feature LIRIK in our first Twitch Streamer Profile.

LIRIK first began streaming on Twitch in 2011. His first game of choice was World of Warcraft, and he continues to stream WoW even to this day. However, his channel saw a significant bump after the release of indie game DayZ by Bohemia Interactive. LIRIK fell in love with the and began streaming it regularly on Twitch to a rapidly growing fan base.

As of right now, LIRIK has nearly 1.5 million followers on Twitch and is ranked among the Top 10 Twitch streamers according to multiple analytics websites. LIRIK is extremely active within the gaming community whether it’s on his Steam group TheBeanBanditz, his YouTube channel DatGuyLirik where he uploads Twitch or social media like Twitter here where he has nearly 350k followers.

One thing of note within LIRIK’s streams is that he doesn’t overlay a video window of himself when playing a game. LIRIK’s popularity revolves around his dynamic personality, commentary, and quality/frequency of his Twitch streams. After watching some of LIRIK’s streams, it’s not hard to see why he’s beloved by the Twitch community.

LIRIK’s passion for gaming shines in every stream he partakes in. In addition, he has regular interaction with followers, notably in Subscriber Sundays where he lets subscribers vote for the games they wish to see LIRIK stream. Here at Indie Obscura, we were impressed by the diversity of games among LIRIK’s streams.

Of course, his two go-to games are DayZ and WoW, yet if you scroll through his video list on Twitch you’ll see games from ARMA to Tom Clancy’s The Division to Stardew Valley. If you want to learn more about LIRIK, be sure to check out his interview with Dropped Frames below.

In addition, be sure to follow LIRIK on Twitch.

Have a particular Twitch streamer you want to see highlighted? Let us know in the comments below! Header image by Imgur user

For more interesting features here at Indie Obscura, be sure to check out our IN_DEPTH article on iNK Stories, learn how YouTube Let's Players help indie developers, and how Australian company Euclideon is revolutionizing VR technology.