In Shadow Warrior 2, Lo Wang quotes are the best quotes. 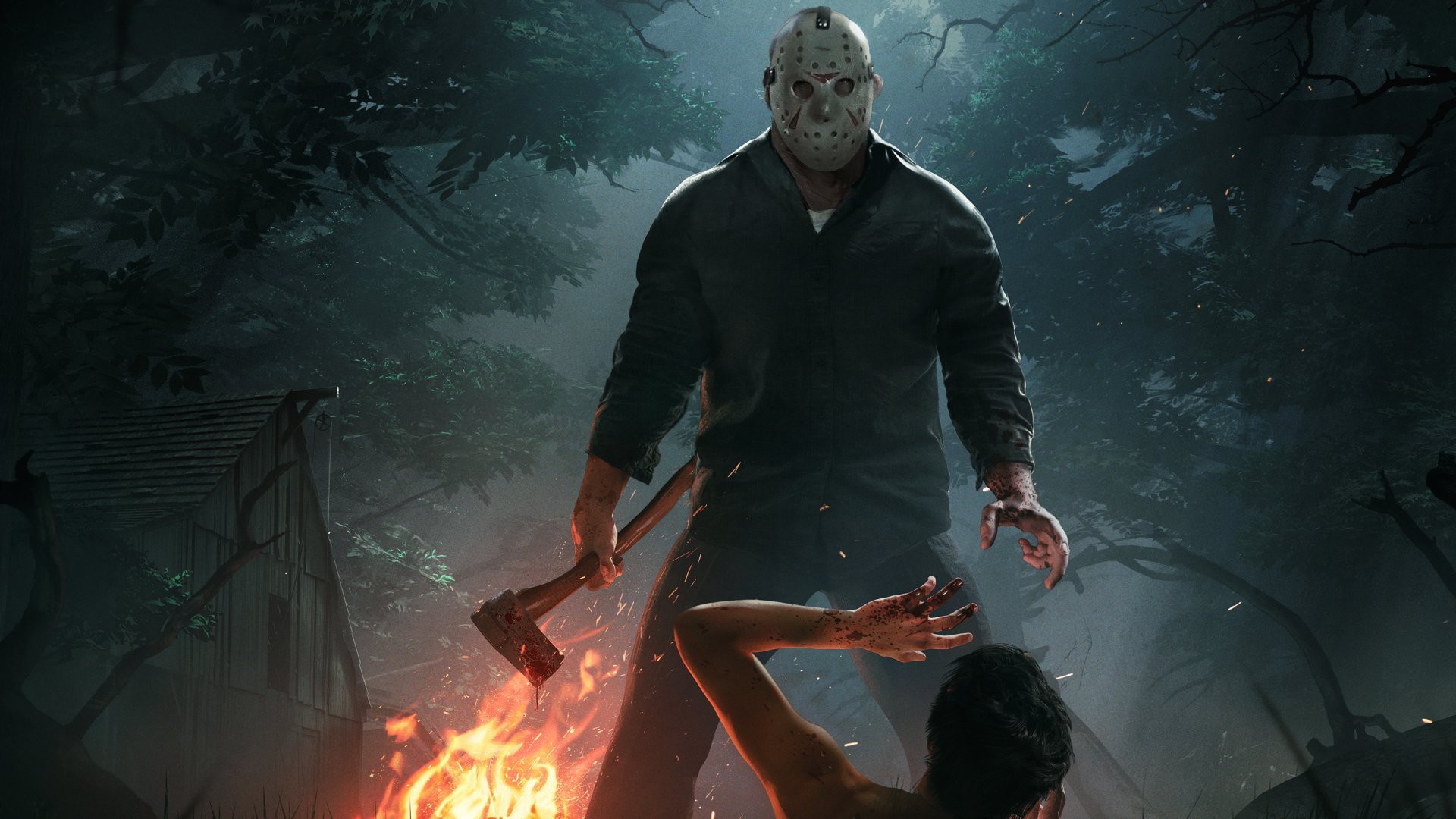 Grab this high-damage medium tank while you can.

October 13th may not be a Friday, but it’s certainly unlucky for fans eagerly awaiting the release of Friday the 13th: The Game. After a successful Kickstarter campaign raised nearly a million dollars, Friday the 13th developers Gun Media have decided to stall the game’s release. The delay is for a legitimate reason, as a single-player campaign will now be added alongside the game’s pre-existing multiplayer setup.

Originally slated for a fall 2016 release window, the release date has been updated to spring of 2017. Other content is being added to Friday the 13th including AI bots, Tommy Jarvis as a playable character, and the inclusion of Packanack Lodge as a playable map.

Spring of 2017 will see the release of the game’s multiplayer component, Tommy Jarvis, and Packanack Lodge map. Following this release, the game’s single-player including AI bots will be released in the summer of 2017, though it may come at an additional cost. If you pre-order Friday the 13th you will receive the single-player free of charge. After October 13th, Friday the 13th’s pre-order price will be $40 digital download or $60 copy.

What do you think of Friday the 13th’s delay? Let us know in the comments below.

While you’re here, be sure to check out some of or other indie game news here at Indie Obscura including Cuphead’s delay into 2017, the official release date announcement for Transport Fever, and how you will be able to get your hands on the third episode of Batman: A Telltale Series before Halloween.