Our Favorite Wangs in Shadow Warrior 2

There’s no shortage of Wangs on display in Shadow Warrior 2. 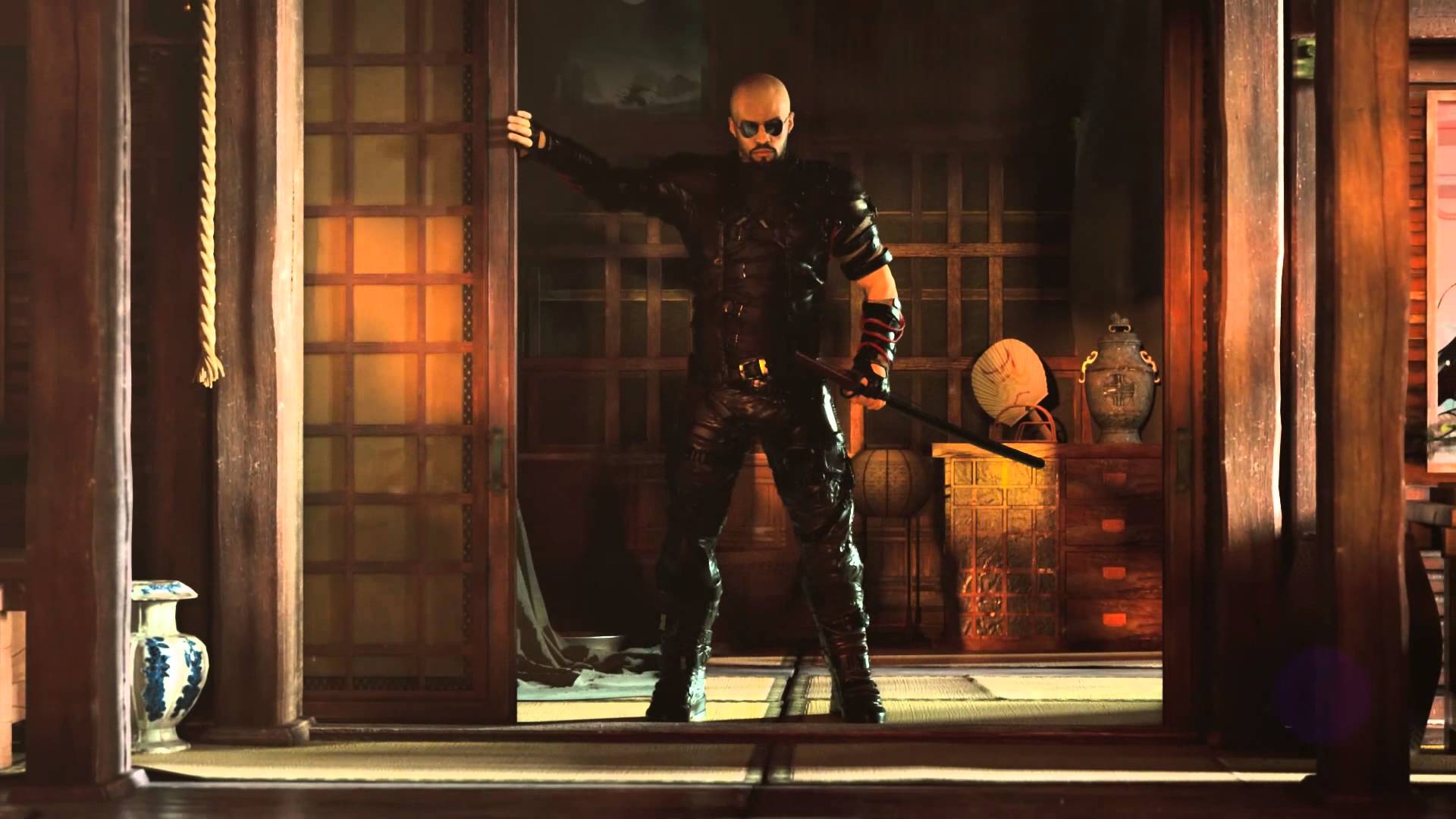 Why several major additions to Friday the 13th have caused the release to be delayed.

If you've had the pleasure of playing Shadow Warrior 2, then you know that Lo Wang isn't shy about dishing out some quotable gold while he's handing out the wang. In fact, it’s so good that we’ve decided put together a compilation of some of the very best Wang sayings we could find while playing through the first half of the game.

While we all know that Lo Wang makes great commentary while he’s out kicking demon ass, he's also fairly good at conveying his hilarious observations during the less action-y parts of the game. For example, in his initial meet up with Yakuza mob boss, Mamushi Heika, he manages to spout off some rather amusing remarks about her skill in interior decorating.

“That Mamushi Heika may be a cold blooded, sociopathic, mob boss but she knows how to decorate.”

Despite the lack of background story during the first half of the game, the amount of personality injected into every character is an absolute driving force within Shadow Warrior 2. This only builds on the dialogue exchanged between Wang and his counterparts. If we had to choose what our favorite quote has been thus far, it would definitely be from the scene where you first meet Kamiko during your mission at Zilla Enterprises.

“Okay so this is probably a terrible idea, but I’m sort of out of options here. I’m going to untie you. When I do, please don’t eat my face."

Check out the video for more Wang and if you enjoyed the first installment to Shadow Warrior 2: Best Wang Sayings, be sure to check back for the next one. Happy demon slaying, grasshoppers.

For more hilarious content about Shadow Warrior 2 on Indie Obscura, take a look at some of our favorite Wangs from the game, or if you’re debating on whether to buy Shadow Warrior 2, check out why we think it's one of the best games of 2016.