Osiris New Dawn: Getting Started, How To Find Titanium And More

If you're new to Osiris New Dawn, follow these useful tips and tricks that will help you in getting started, finding titanium and more. 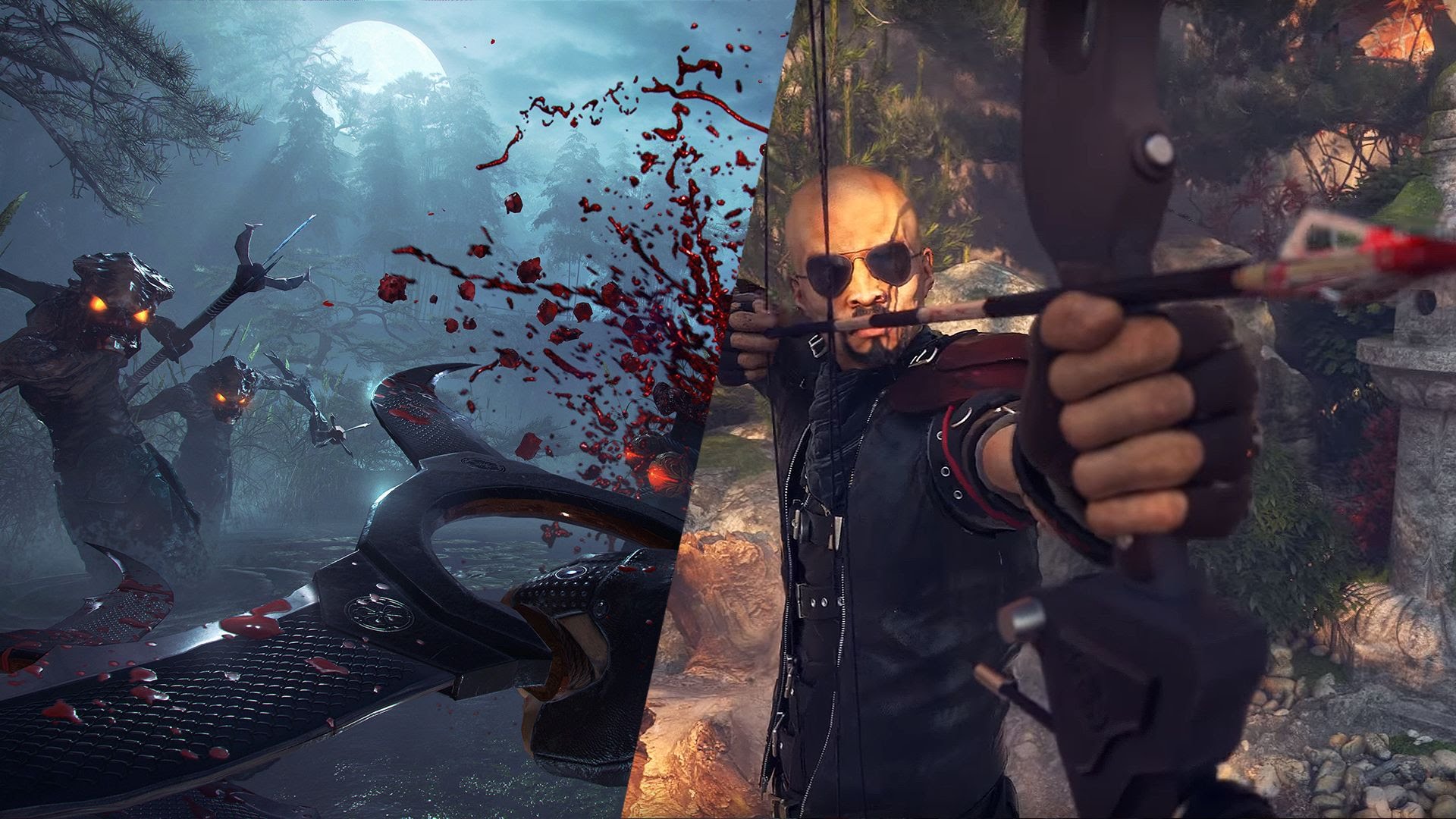 Shadow Warrior 2 Review: One of the Best Games of 2016

How will the repercussions of episode two play out?

Shadow Warrior 2 by developer Flying Wild Hog and publisher Devolver Digital is a Wang-filled good time. Capturing the charm and essences of its predecessor, Shadow Warrior 2 is without a doubt one of my favorite games of 2016. The game opens with a hilarious cinematic sequence, and the humor throughout the game feels genuine rather than forced. Lo Wang is his usual outrageous self, which is balanced in the parts where Wang is given a bit of depth (in his chats with Kamiko, for instance).

Shadow Warrior 2 will surprise you with just how much content it manages to deliver. Personally, I feel the amount of content in Shadow Warrior 2 is both a pro and a con. The pro to the sheer scale and size of Shadow Warrior 2 is that it helps prevent the game from ever feeling boring; which is a claim over at Destructoid have made that I firmly disagree with.

Shadow Warrior 2 has no shortage of things to look at, read, and do. For example, the back end allows you to add skill points, upgrade your weapons, switch around your equipped weapons, learn more about the game via the aptly titled Wanglopedia, and more.

The con to Shadow Warrior 2’s plentiful content, however, is that it can detract from what would otherwise be a solid storyline. I found my attention drifting during some of the later conversations between Lo Wang and Kamiko, as I was really itching slice and dice my way to victory. Less talk, more Wang.

Shadow Warrior 2’s monster battles are loud, fast, and hard-hitting. In fact, Shadow Warrior 2 is one of the rare games where I’m actually seeking out more monsters to fight. When I’m not seeking out monsters, I’m actively tracking down some of the many secrets Flying Wild Hog has hidden throughout the game.

From Wang References to video game and pop culture game references, finding hidden treasures in Shadow Warrior 2 is like a mini-game unto itself.

This is because it’s far more rewarding to scour one of Shadow Warrior 2’s large maps up and down before finding something. Finding fortune cookies is a fun challenge because you have to actively break everything in sight to find them, though once they drop they'll display on your HUD.

The hardest secrets to find are Shadow Warrior 2’s Statues of Fortune. These little golden goodies are in places you’d never think to look unless you were working hard to actually track these down. For example, I found one in a cave hidden behind a rock wall. In the beginning of the game, I admit I was having way too much fun swinging my katana around (it feels pretty good).

I accidentally hit a portion of the cave’s stone wall and it collapsed, revealing a tunnel on the other side. Inside the cave was an Easter Egg filled with strange smiley faces, a message on the wall, and a Statue of Fortune with the description “hardest to find.” I’ll admit, secret caves are totally my thing and the treasures I found inside really made me feel like I accomplished something.

There are more of these statues to find throughout the game, so if you’re into hunting them down, you’re guaranteed to find at least one. If you're looking for some tips, or just want to know how many Wang references are in the game, check back in as I'll be posting Easter Egg guides and an article with nothing but gratuitous Wang references.

Overall, the gameplay and graphics are extremely solid. Running around as Lo Wang completing both main story missions and side missions leaves you feeling like a total badass. Each map is diverse, dynamic, and there are even maps that pay homage to both Hard Reset Redux (another Flying Wild Hog title) and Blade Runner. I thought this cyberpunk addition, while strange, was a cool nuance to Shadow Warrior 2.

In conclusion, out of every game I’ve played in 2016, Shadow Warrior 2 is hands-down one of the best. It surprises you, gets your blood pumping, and is something you’ll find yourself returning to above all other games in your library. For the price of $39.99, you get a hell of a lot of and a hell of a lot of Wang. I cannot stress this enough, Shadow Warrior 2 is simply Wang- and I cannot wait to see what else Flying Wild Hog has in store for the future.

For more in-depth game reviews here at Indie Obscura, be sure to check out how Devolver teamed up with Stan Bush for Shadow Warrior 2's soundtrack, learn how Shadow Warrior 2 will give you the Wang in our in-depth preview, and find out why Cuphead was delayed into 2017.