Why Studio MDHR decided to push back Cuphead’s release date. 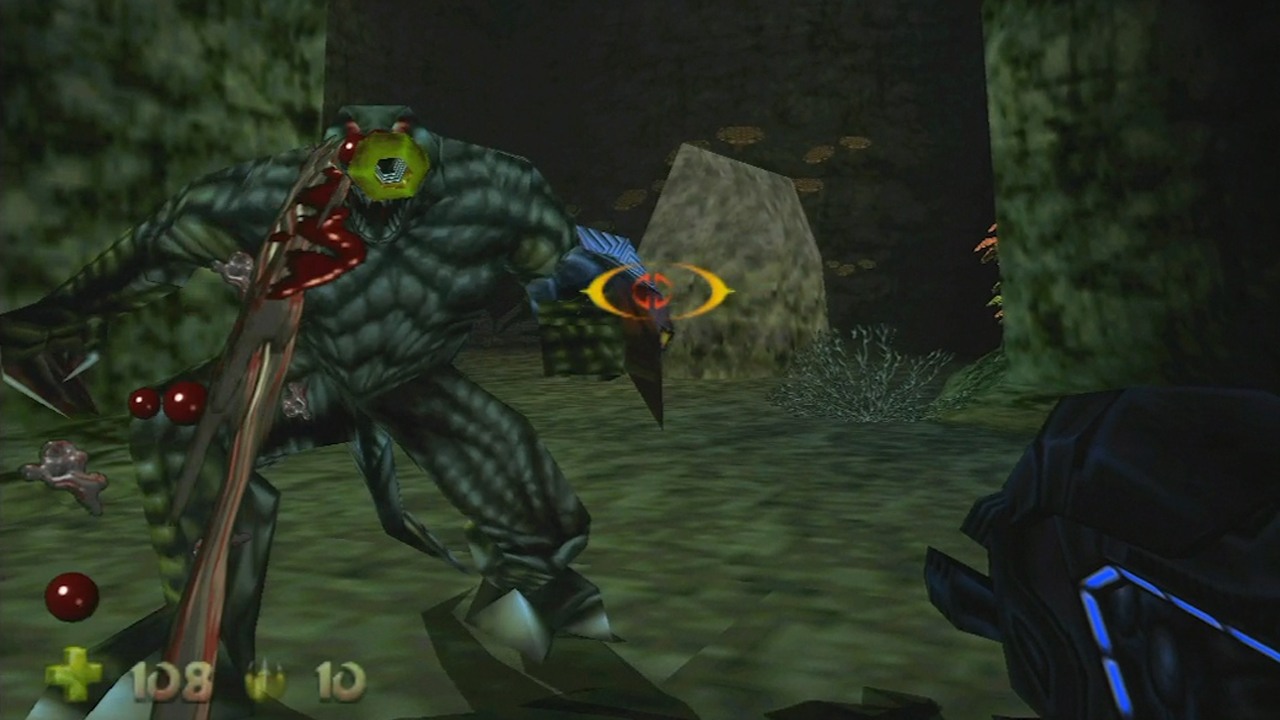 Night Dive Studios Is Working On A Port Of Turok 2

Don't Starve Together: How To Survive The First Night

Grab some friends and survive the night in Don’t Starve Together.

Indie developer Night Dive Studios has made a name for themselves by remastering classic games and making them playable on modern PCs, with one of their most widely known endeavors being a modern PC re-release of the classic N64/PC shooter Turok: Dinosaur Hunter. Because of the overwhelming amount of positive reception Night Dive’s Turok re-release garnered led fans to inquire about possible re-releases of additional Turok games.

Recently, Night Dive Studios officially confirmed that they are working on a remaster of Turok 2: Seeds of Evil. Originally released in 1998 for the Nintendo 64 and PC, Turok 2 contains several noticeable improvements over its predecessors including more weapons, larger levels, more enemy types, prettier graphics, and a robust competitive multiplayer mode. Night Dive recently announced via a Steam community post that they are working hard to restore Turok 2 to its original glory (multiplayer and all), and release its updated version for PC:

“We're well aware of the demand for Turok 2 and it is still in development. In fact, we started development just shortly after the launch of the first Turok. Turok 2 is a bigger game, more enemies, more weapons, more locations, and most importantly… Turok 2 had multiplayer. In our quest to bring you the most authentic experience at the highest quality level available, we've decided to give Turok 2 the love it deserves and release the game ‘when it's done’ which is why all we've been able to say is this... Turok 2 is coming!”

For more on the latest Indie Obscura news, be sure to check out our recent coverage of Cuphead’s delay into 2017, the newly launched Zubmariner expansion for Sunless Sea, and how Underrail is getting its first major expansion next year.