How To Reach The Hello Neighbor Ending

Reach the Hello Neighbor alpha ending and find out what’s behind that pesky door. 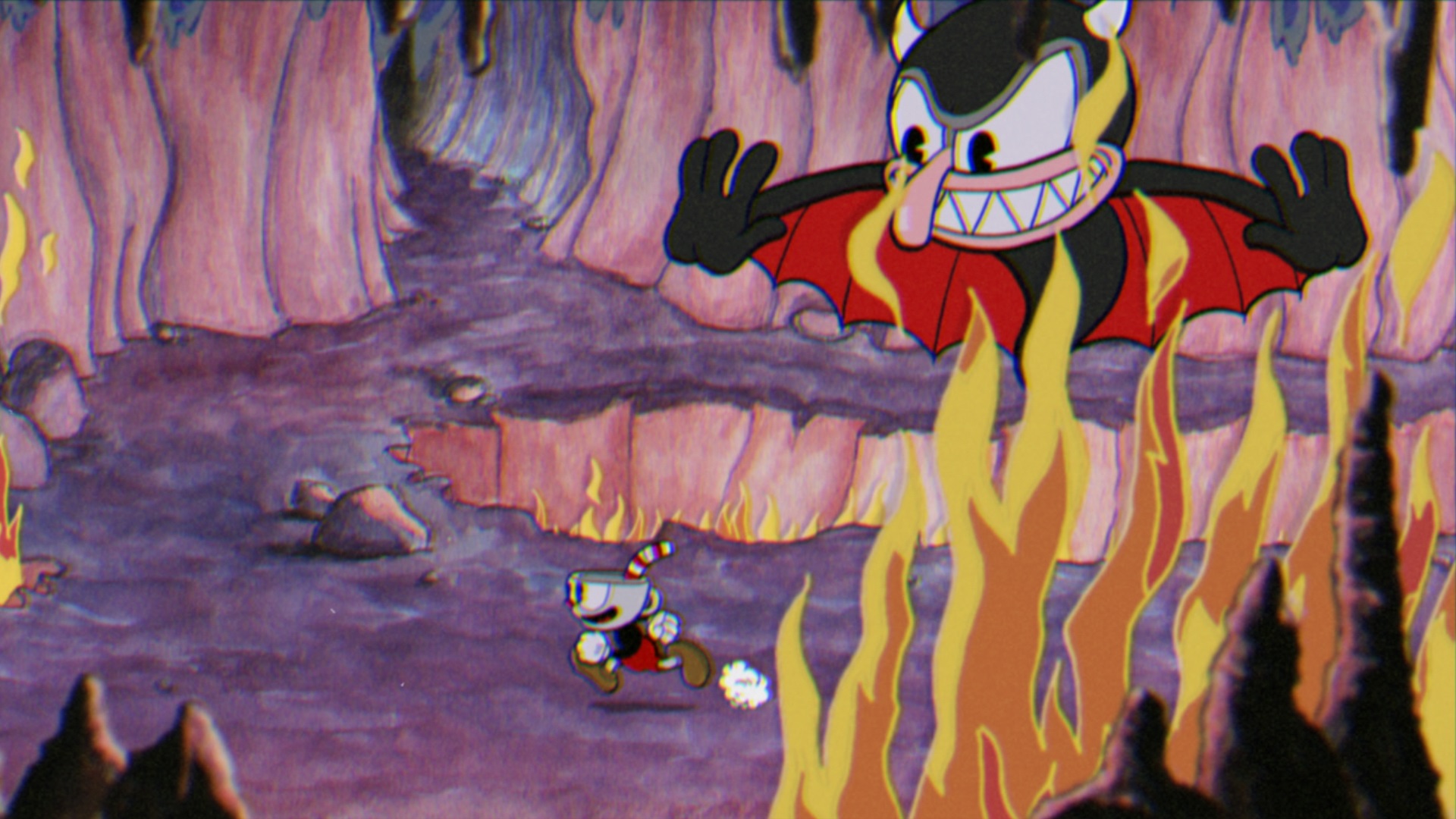 Night Dive Studios Is Working On A Port Of Turok 2

Multiplayer and other improvements will be included in the Turok 2 port.

Various indie games have experienced release date delays this year, all for similar reasons. This time around, Studio MDHR’s highly anticipated 1930s platformer Cuphead is having its release date pushed back into 2017. Originally, Cuphead was slated to release for PC and Xbox One later this year, although a precise 2016 release date had never officially been announced.

“We wanted to finish our game 80 years after 1936, but now it will be 81. Throughout this year, we discussed reducing the scope to make a 2016 release, but we made the difficult decision to delay the launch in order to ship with our vision intact,” explains Studio MDHR. As of right now, Studio MDHR is hoping to release Cuphead sometime mid-2017.

In regards to the studio’s intent to launch Cuphead 80 years after 1936, this is due to a 1934 Japanese propaganda film entitled Evil Mickey Attacks Japan (seen below) which takes place in 1936 and features a man with a teacup head morphing into a tank. Evil Mickey Attacks Japan was one of many inspirations for Studio MDHR, who are heavily invested in 1930s animation.

Cuphead is an ambitious project that boasts an array impressive imagery courtesy of its hand-drawn 1930s animation and of unique characters. To bring Cuphead’s unique visuals to life, developer Chad Moldenhauer drew each animation by hand, painted the backgrounds, and colorized the characters via Photoshop. The only alteration from the traditional 1930s process in Cuphead are the FPS alterations, which blend a modern 60 frames per second with the traditional 1930’s 24 frames per second.

Studio MDHR is invested not only in Cuphead’s aesthetic, but also its gameplay. Cuphead broke a Guinness World Record for most boss battles (30), and the platforming component feels both challenging and rewarding at the same time. With so much left to be perfected, it’s understandable why the game has been delayed.

While it’s unfortunate, we wish Studio MDHR the best of luck and look forward to playing Cuphead sometime next year!

For more indie game news here at Indie Obscura, be sure to check out why Star Citizen's campaign was delayed, learn how the Devolver crew teamed up with Stan Bush for Shadow Warrior 2's soundtrack, and peruse the latest info on Sunless Sea's Zubmariner expansion.