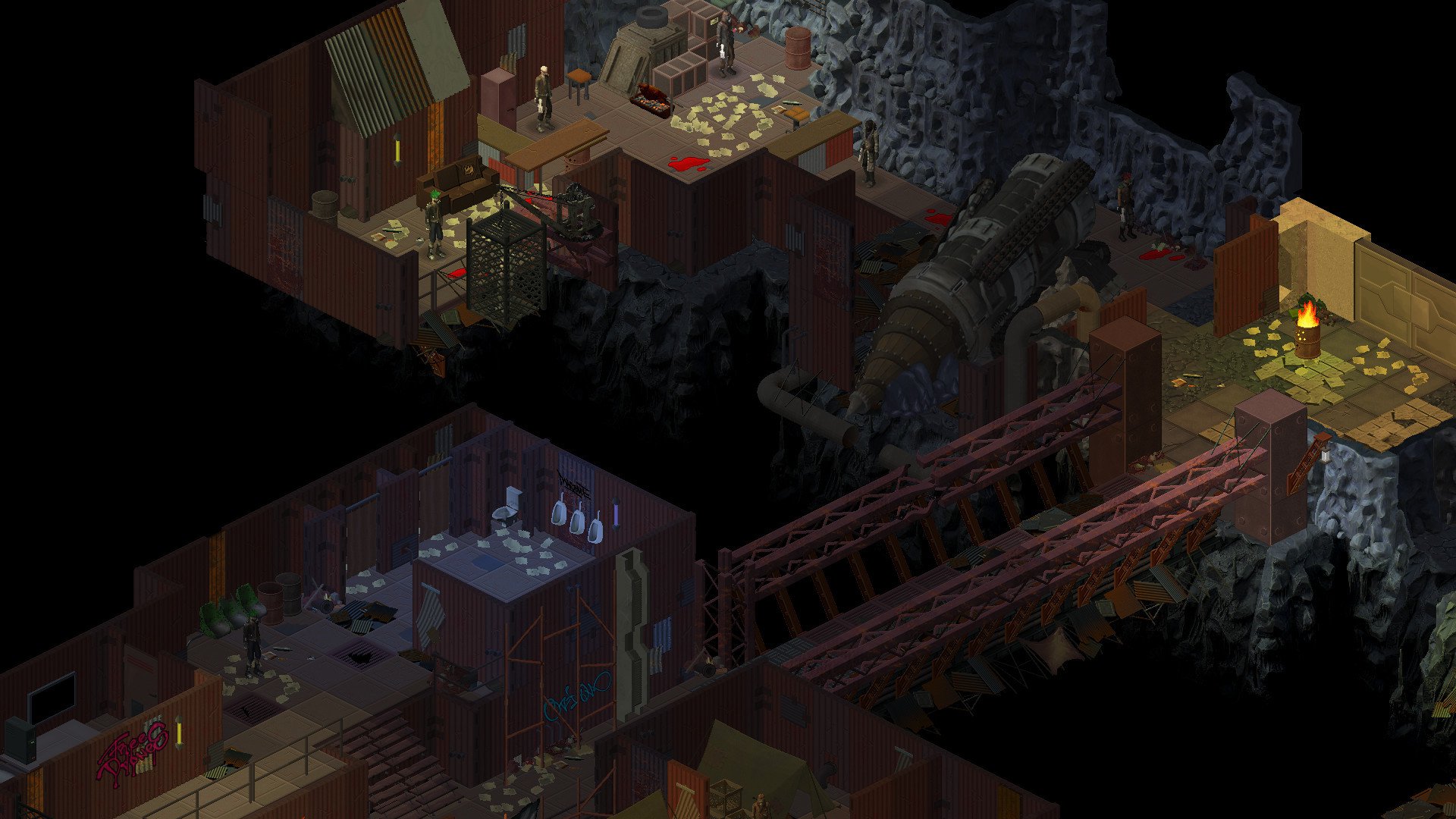 Underrail Getting Its First Major Expansion Next Year

How To Reach The Hello Neighbor Ending

Reach the Hello Neighbor alpha ending and find out what’s behind that pesky door.

Developer Stygian Software has announced that the post-apocalyptic isometric RPG Underrail will be getting its first story expansion early next year, with the expansion itself taking players into a more nautically themed locale. The expansion, titled Underrail: Expedition, introduces a massive new subterranean region called the Black Sea, a place where players can make their apocalyptic pirate fantasies into a reality.

According to Stygian Software’s official announcement, Expedition’s new story content will be worked into the main game as opposed to being standalone, becoming available about midway through the base game’s campaign. Here’s a bulleted list of new features included in Expedition courtesy of Stygian’s announcement:

Stygian Software is planning to release the Expedition expansion sometime in early 2017, though a specific release date hasn’t yet been decided on.

For more on the latest Indie Obscura news, be sure to check out our previous coverage of the newly launched Zubmariner expansion for Sunless Sea, the recent delay of Star Citizen’s Squadron 42 single player campaign, and whether or not it's too late to save Pokemon GO.