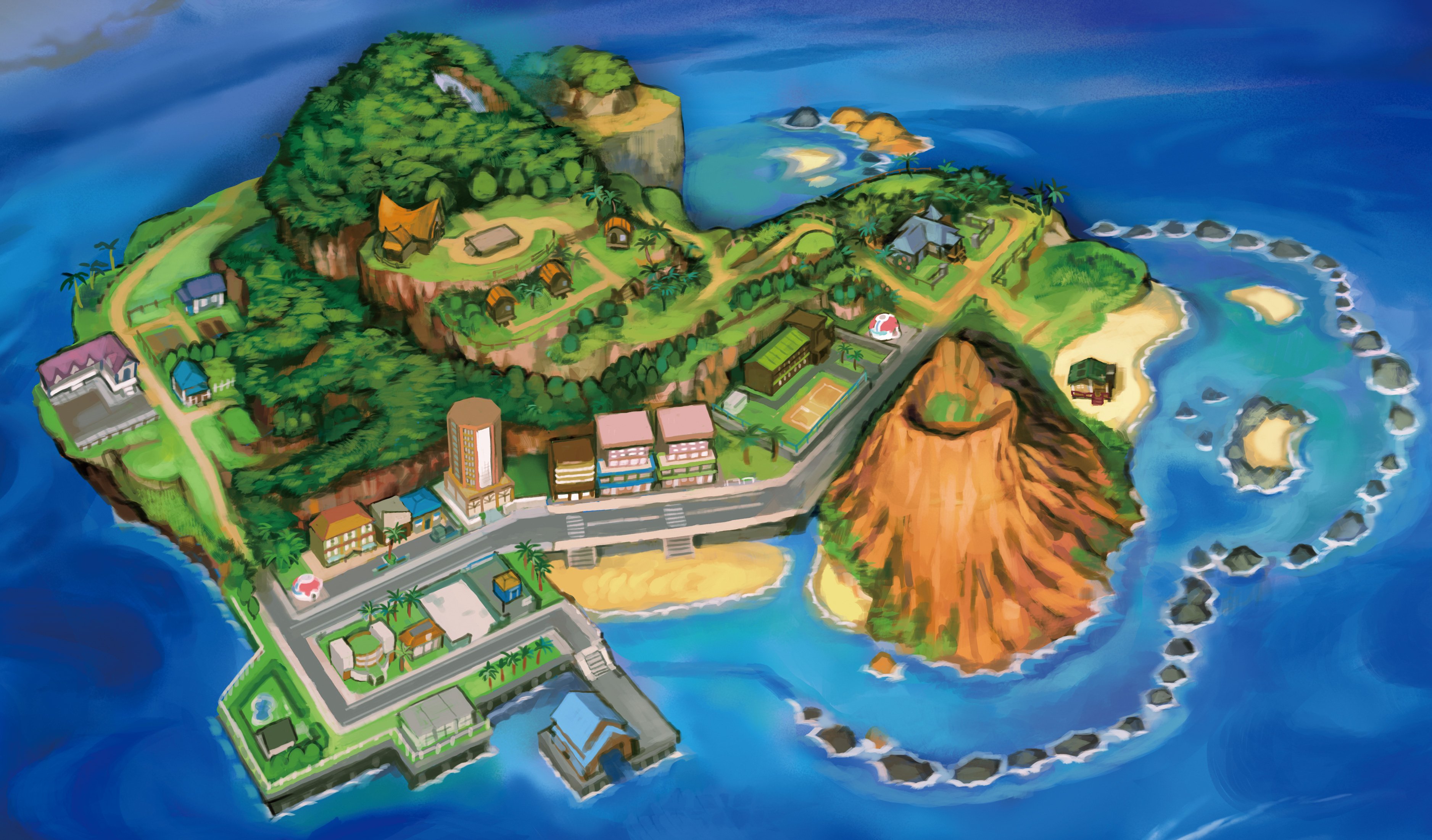 Is It Too Late For Pokemon GO?

Niantic’s latest battle against third-party apps is disappointing, but not altogether surprising. Players have become accustomed to Niantic’s track record of taking three pawprints forward and four server crashes back. A Pokemon game should be a successful endeavour, yet Pokemon GO has become stricken with a severe case of player drop-off. Which is fine as fans of the game, like myself, will likely continue to stick around despite the game's flaws.

Nevertheless, with so many players shouting for change, Niantic has two options available. One, drop the fight against third-party apps and focus on improvements to Pokemon GO (namely the Nearby Pokemon feature), which will decrease the necessity of third-party apps as a whole. Or two, let the game continue to flounder around under the weight of poor decisions.

Even though Pokemon GO hasn't buoyed as much as could have, the game nevertheless continues to make money and retain millions of active users. Furthermore, the game has only been out for a grand total of 3 months' time. Niantic may have inadvertently lost sight of giving Pokemon GO players what they need, namely predictability, steadfast support, and regular new features. However, this oversight isn't enough to bury a game that brought millions of players together under the flags of Mystic, Valor, and Instinct.

The final verdict here is that it's not too late to change, and there are several easy (and in some cases instant) fixes that Niantic can make... like dropping the fight against third-party apps.

What do you think? Let us know in the comments below!

For more on Pokemon GO here at Indie Obscura, be sure to check out our coverage of the new Pokemon GO gym update on the way, how Niantic is making it easier to catch rare Pokemon in Pokemon GO, and stats that show Pokemon GO continues to average 2 million users per day.