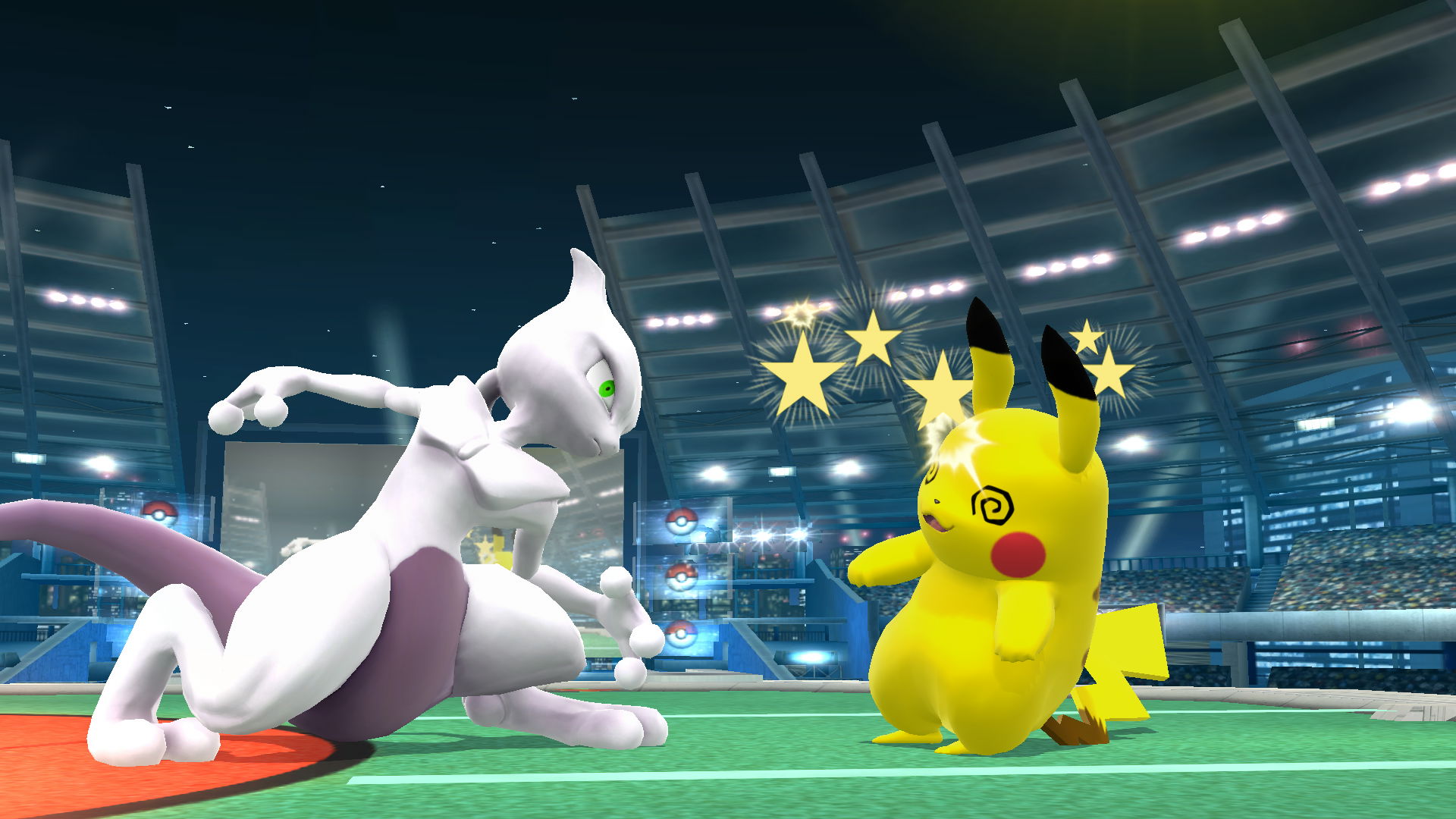 Perhaps the root of Pokemon GO's neverending problem lies within Niantic’s poor sense of direction. Rather than expand beta testing for the new "sightings" feature outside San Francisco, Niantic decided killing off third-party apps was more important. Pokemon GO's latest update included several improvements, all of which were sullied when Niantic snuck in another swing at third-party apps.

Despite Pokemon GO's server stability and slow crawl of progress, Niantic refuses to give the battle against third-party apps a rest. Within Niantic's latest update resides the 0.39 API and reCAPTCHA, which have effectively killed off all third-party apps until further notice. In response, players angrily pointed out that three months after release, the game still lacks a reliable Nearby Pokemon function.

A few weeks ago, I had the opportunity to beta test the aforementioned "sightings" feature out for myself while vacationing in Northern California. Overall, I found the "sightings" feature to be extremely helpful, and the absence of it after returning to the east coast was definitely noticeable. Everyone outside the San Francisco market should have the ability to test this feature out, and the latest update would have been the perfect opportunity to make that happen.

Niantic would love to point the finger and blame third-party apps, citing that if they would leave well enough alone progress could continue on Pokemon GO. However, game development simply doesn’t work like that. Developers are accustomed to bumps in the road when perfecting a new game.

It’s in a developer’s best interest to keep players invested and content, as happy players are more likely to spend money on in-game items or DLC. As a free-to-play mobile game, it’s in Niantic’s best interest to listen to player feedback. When players are unhappy, they respond by leaving either temporarily (best case scenario), or permanently.

In the beginning, players understood Niantic’s reasoning when it came to the battle against third-party trackers even if they didn’t agree with it themselves. If you scan current player feedback, you’ll notice a growing trend of annoyance. Rather than giving players the core features needed to make the game playable, Niantic chooses to wage war.

This is perhaps one of the most upsetting aspects of the vicious third-party app battle. It’s a waste of time and resources. It punishes active players more than it punishes third-party app creators. Pokemon GO users are forgiving, and they stick around despite having tracking systems given to them... then removed in the blink of an eye. Player patience is steadily waning, and many are left wondering... can Niantic revive Pokemon GO?