Outwit your suspicious neighbor by using this easy guide to breaking and entering in Hello Neighbor. 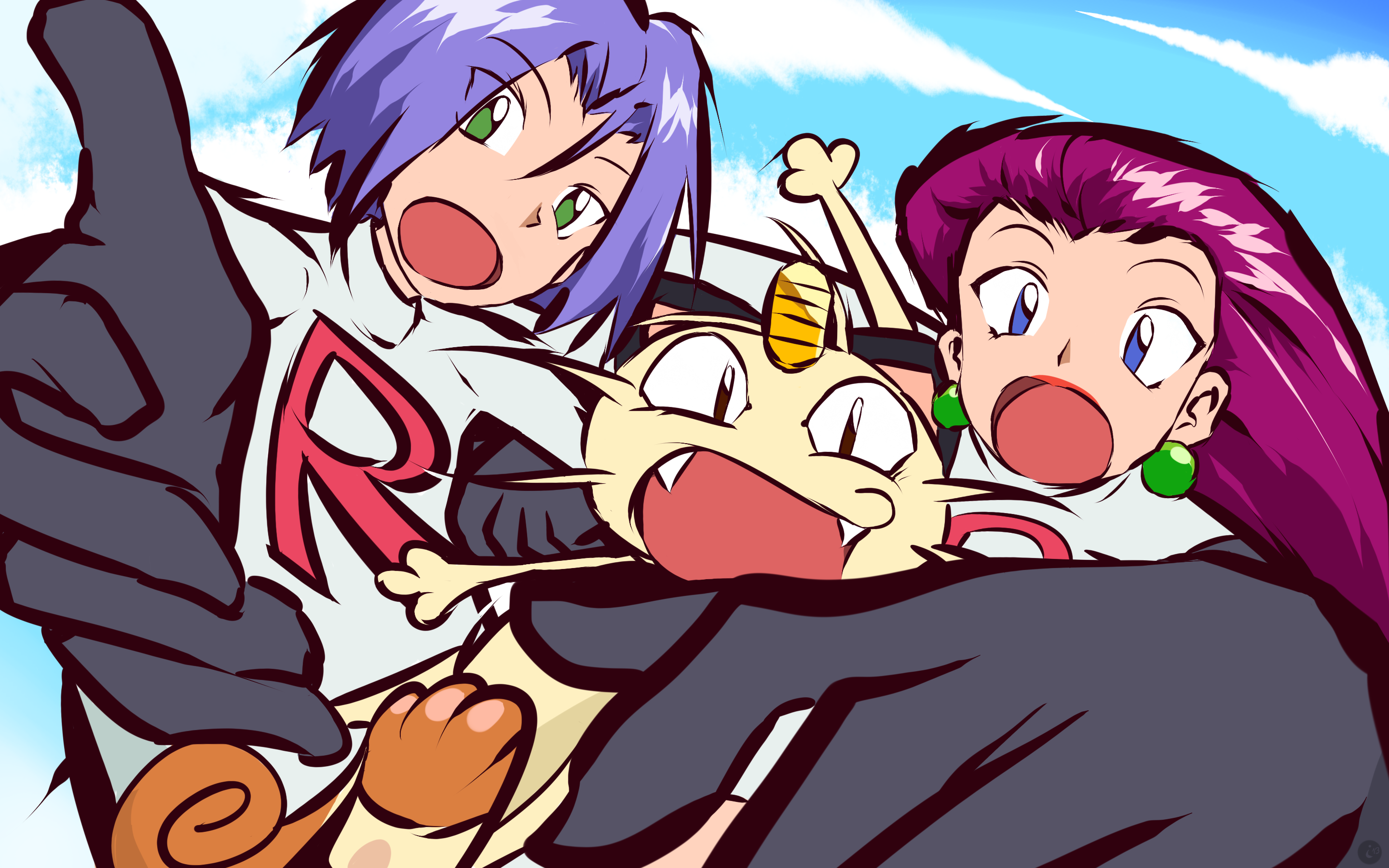 Is It Too Late For Pokemon GO?

A gaming mouse and other prizes are up for grabs.

Saying that Niantic hates third-party Pokemon GO apps (namely trackers) is like pointing out the sky is blue. At this point, Pokemon GO users have become painfully aware that Niantic has prioritized the removal of third-party apps. Unfortunately, this decision comes at a price. By ignoring pre-existing problems within Pokemon GO, Niantic has created a toxic environment where loyal players feel betrayed. Millions continue to cling to the game, but even so, hope dwindles and one question remains.

Is it too late for Pokemon GO?

Overall, Pokemon GO is still an enjoyable mobile game, one that has systematically spearheaded the development of AR mobile games. Despite the strength of the property it was given, Niantic shot itself in the foot when they chose to continuously wage war against third-party apps. Pokemon GO players will collectively agree that using third-party apps to cheat is inherently wrong. Yet many will also point out that third-party apps continue to crop up due to sheer necessity.

When Pokemon GO first rolled out, it featured the three-step Nearby Pokemon feature. Originally, Nearby Pokemon displayed at varying distances, with three pawprints being the farthest away. Players could hunt Pokemon by selecting the one they wanted from the Nearby Pokemon list, and walking around until they found it. After this feature broke, and all Pokemon were incorrectly displayed at a three-step distance, Niantic removed it and began work on a different tracker.

With server issues on the rise, Niantic also implemented blocks against third-party tracking apps said to be causing unnecessary “stress” on the game’s servers. While the removal of sites like PokeVision was unfortunate, players were still willing to give Niantic the benefit of the doubt. After all, no one enjoyed having their game progress halted by an inability to access the game. Little did users know, server issues only marked the beginning of Pokemon GO's host of ongoing difficulties.

The saying that things have to get worse before they can get better holds true for Pokemon GO. Niantic stalled game progress by focusing on user bans against GPS spoofers (which Niantic later attempted to reverse), creating problems for users with jailbroken iPhones and rooted Androids, and other incidences.Through it all, Pokemon GO players remained loyal despite a few fair criticisms when it came to receiving the features they'd been promised. Users wanted to see the game grow and take shape; they felt the structure was still there, even if the foundation was a bit shaky.

In response to popular demand, Niantic added a few new features to the game including Pokemon appraisal, the Buddy System, gym updates, badge functionality updates (improving the capture rate of rare Pokemon), and more. In addition, Niantic began quietly beta testing a new Pokemon GO’s tracker that includes "sighting" images pertaining to where a Pokemon has been spotted (as seen below). If players wish to hunt that Pokemon down, they can select the Pokemon and see a precise location displayed on their map.

If implemented, this updated Nearby Pokemon system would help take the guesswork out of hunting for Pokemon. Most importantly, it would remove the necessity for third-party tracking apps. At the moment, only Pokemon GO players in the San Francisco area can test this out. If you're wondering when you'll be able to get your hands on it, you should first learn about the strange detour Niantic recently took...