Devolver Teams Up With Stan Bush For Shadow Warrior 2 EP

Why you should preorder the limited edition Shadow Warrior 2 vinyl. 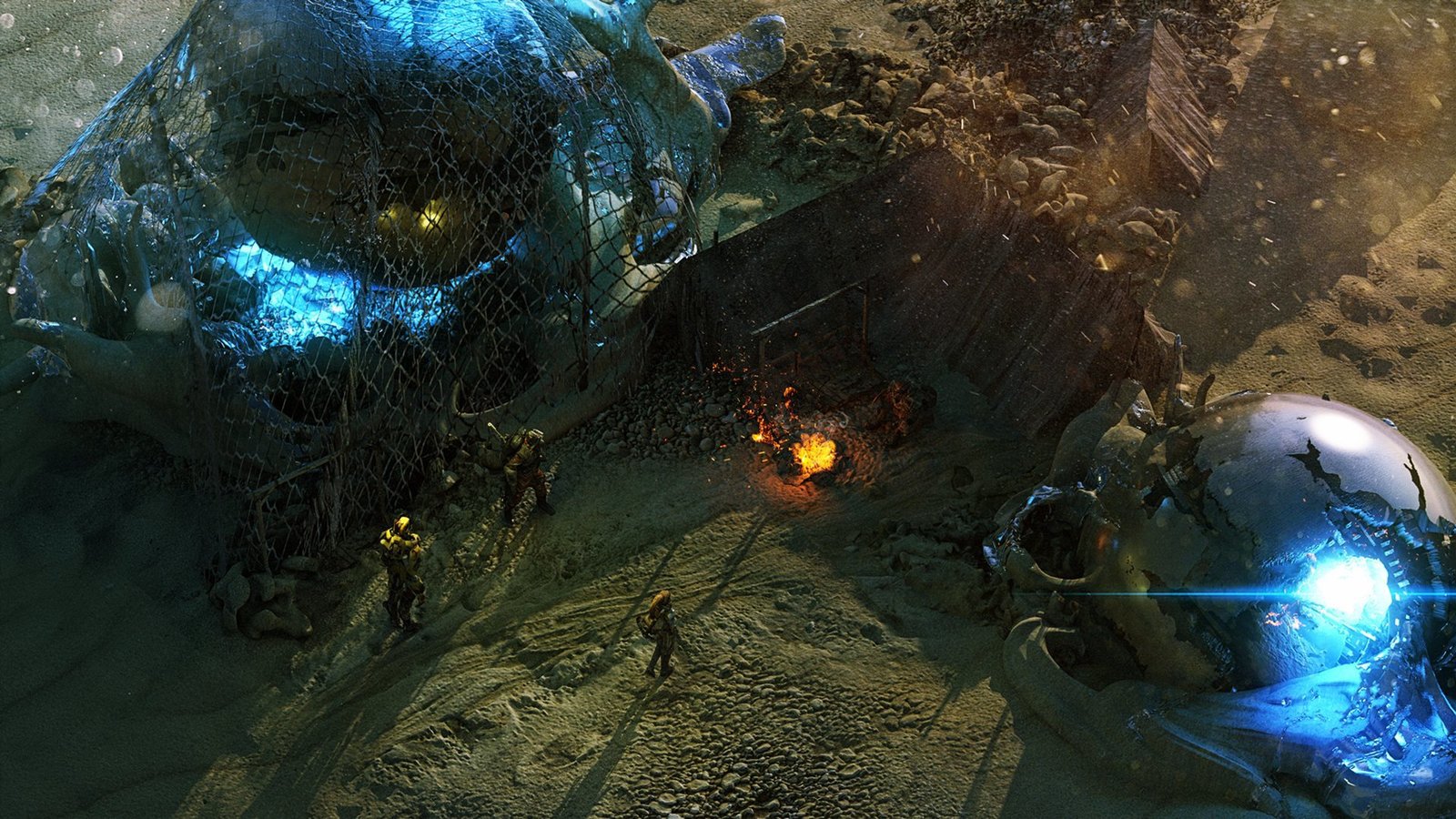 A specific release date still hasn’t been nailed down for Star Citizen.

Fans of inXile Entertainment’s recently announced Wasteland 3, a new entry in the popular Wasteland RPG series, proved just how much they want to play a new game in the series by contributing so much money to the game’s crowdfunding campaign that the campaign’s goal was met a mere three days after first going up.

inXile Entertainment chose to use the somewhat new crowdfunding platform Fig as opposed to the more popular Kickstarter, and they initially put up the Wasteland 3 campaign on October 5th with the initial goal of $2,750,000. By October 8th, that goal had been met, and as of the time of this writing, the campaign has secured a little over $2,823,000 which means it is already closing in on its first stretch goal.

According to Wasteland 3’s Fig page, inXile expects the game to be finished and ready to ship by the end of 2019. The game will be available on both PC and current-gen consoles.

For more on the latest Indie Obscura news, be sure to check out our previous coverage of how developer Playdead used a real human skull to record audio for its game Inside, our look at the upcoming gym update for Pokemon GO, and how Five Nights at Freddy's: Sister Location wasn't delayed after all.