Cuphead: How to Setup Local Co-op

Learn how to play local co-op multiplayer with a friend in Cuphead. 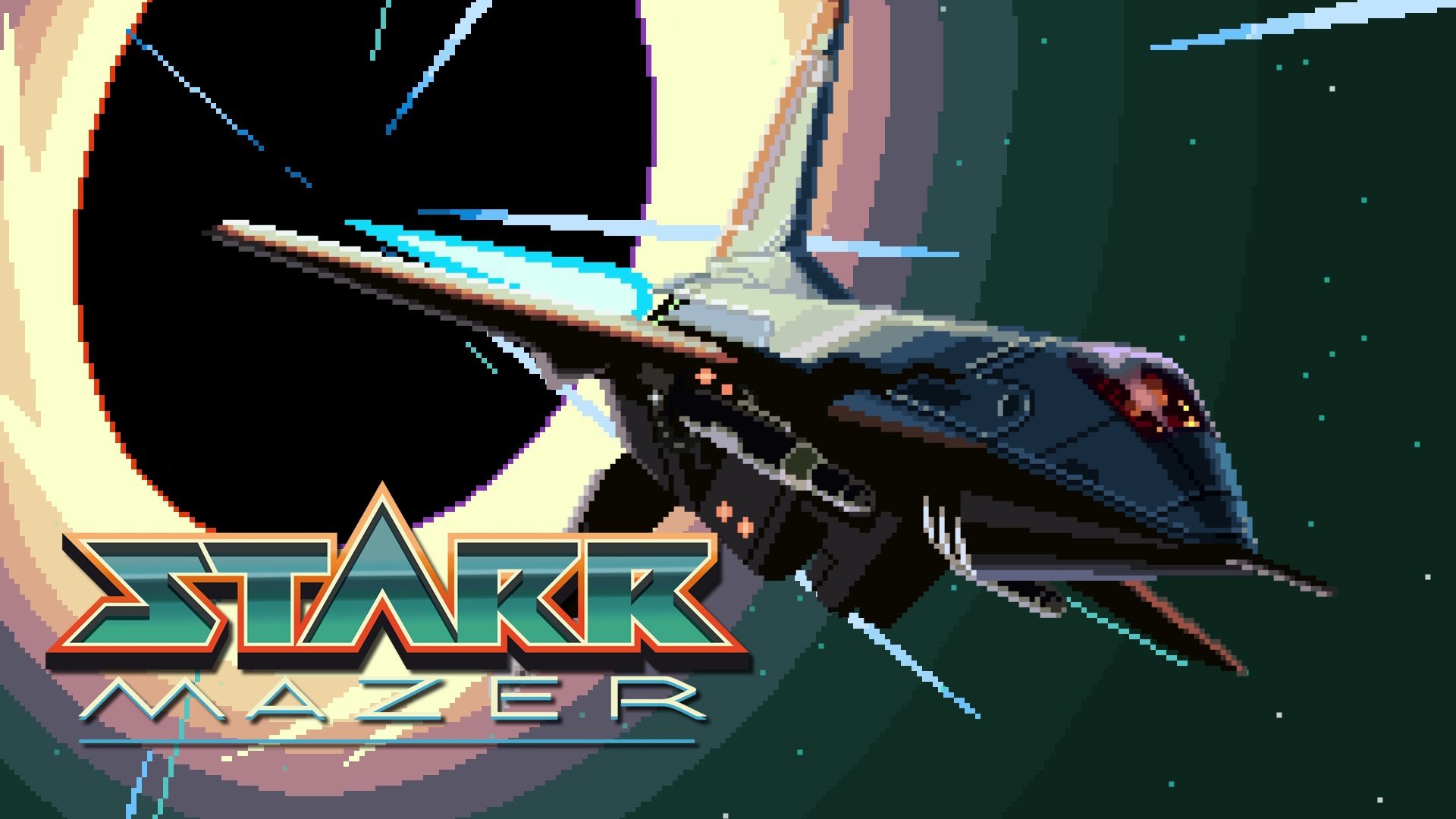 War, war never changes. The gamemode does, though.

After almost a year of silence, kickstarted retro space adventure Starr Mazer has resurfaced to reveal the Imagos team has been fighting a legal battle against their former composer.

In the middle of last year, the game’s composer Alex Mauer began to make allegedly ‘illegitimate claims of copyright’ to both Starr Mazer and its shmup spinoff Starr Mazer: DSP being developed by a second studio.

Contesting these claims has cost the small indie team a considerable amount of time and legal fees, as well as causing the team to separate with initial publisher Adult Swim Games and subsequent publisher Playism.

“Alex’s wholly incorrect claims did a lot of damage,” the team’s update states. “They directly damaged our relationships with our development team, investors, and community. As you read earlier, we lost our publisher as a result. Instead of creating our dream game we had to start damage control when Alex began to harass our publisher and became more public with her claims in the form of issuing DMCA takedown notices to anything Starr Mazer/Starr Mazer: DSP related.”

The result is that now a small team of indie developers are having to file a federal counter-suit against more than 70 DMCA notices, made in June of this year. Mauer has so far failed to respond to the lawsuit and Imagos has now requested the court to Default the case in their favor.

The team estimates they are now between 14 and 18 months away from completion on the project, however most of the original developers have had to take on work during this legal downtime for their own survival and will need time to wrap up those stints.

The main problem is that Imagos is lacking a publisher for the crucial finishing stages of development. However, the update makes clear that there are ‘a handful of very strong prospects’ in active talks with the team.