Become a Tuber Simulator superstar by using these simple hacks for leveling up fast. 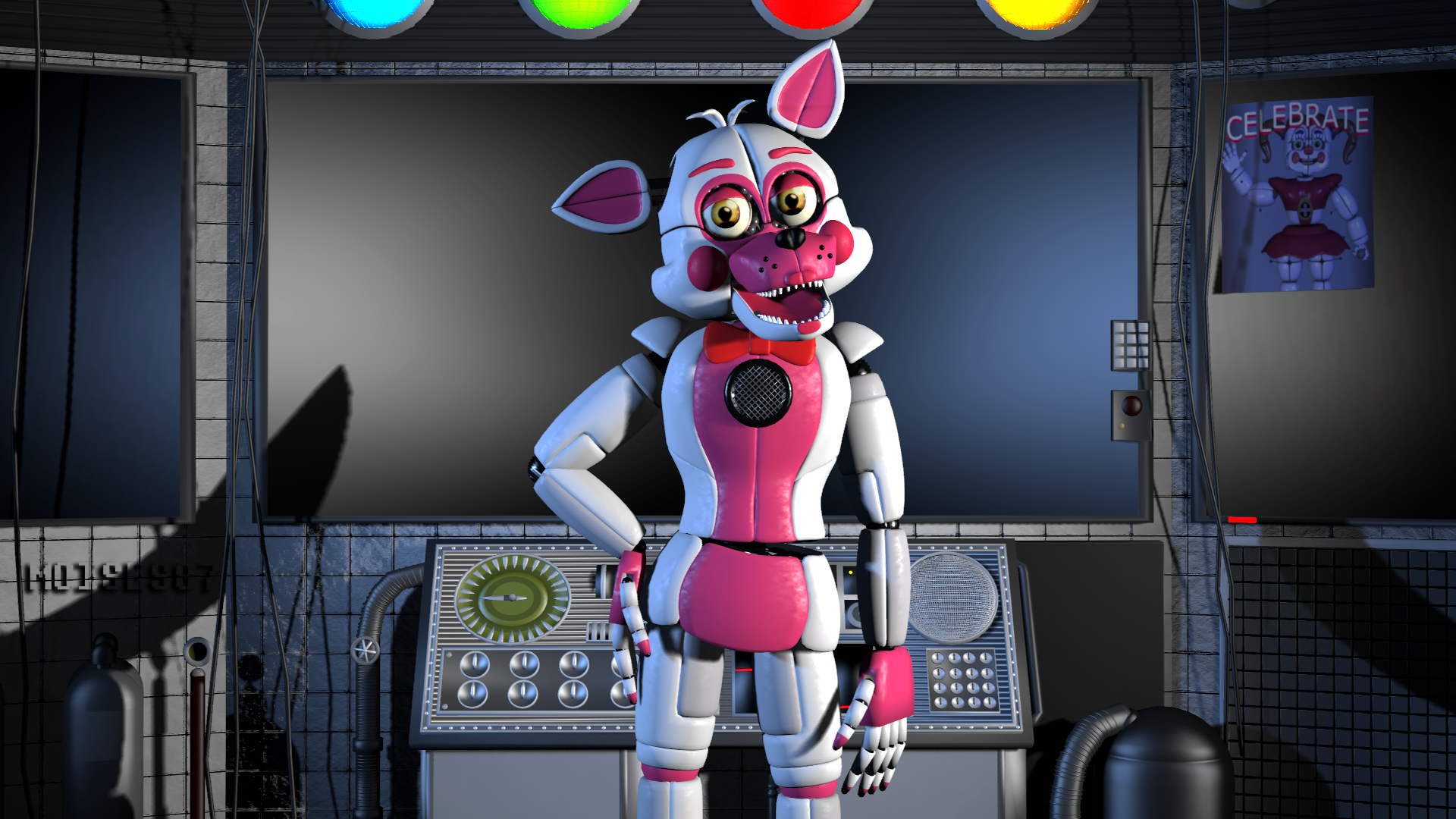 World of Tanks Blitz Gets A Halloween-Themed Combat Event

Stand with Helsing, or submit to Dracula’s will.

You can imagine our collective surprise when one of our favorite YouTube streamers, Markiplier, uploaded a Let’s Play of him playing Five Nights at Freddy’s: Sister Location. That’s correct, today is October 7th and the game has been released as initially planned which means that Scott Cawthon was simply trolling gamers all along.

If you were one of the many gamers disappointed by the potential delay of Five Nights at Freddy's: Sister Location, you'll be happy to know that the game is already up for grabs on Steam. Additionally, the initial reviews for the game are overwhelmingly positive, with many gamers stating that Sister Location clearly reflects the hard work Cawthon put into developing it.

If you want to check out a quick preview of the game before buying it, be sure to check out Markiplier’s Let’s Play below.

For more indie game news here at Indie Obscura, be sure to check out our initial coverage of the potential delay of Five Nights at Freddy's: Sister Location, learn more about the newest Pokemon GO gym update that's in the works, and catch up with Mark Zuckerberg's latest Oculus VR announcement!