Why players will soon have more incentive to visit gyms in Pokemon GO. 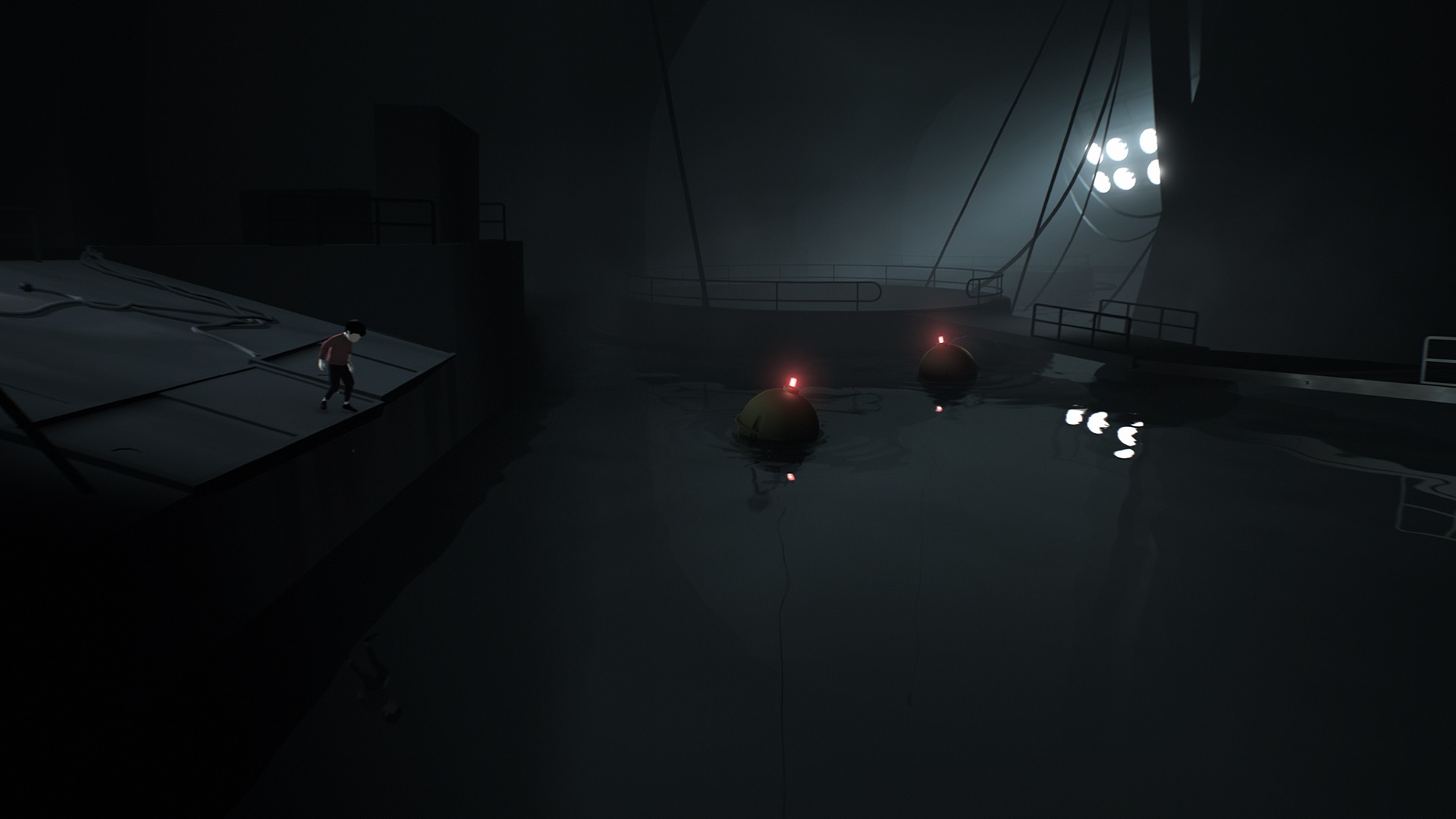 Become a Tuber Simulator superstar by using these simple hacks for leveling up fast.

Playdead’s haunting and eerie platformer Inside has already become known as one of the best horror games of 2016, an especially impressive feat considering it doesn’t include any spoken dialogue. Instead, Inside allows the player to draw their own conclusions from its imagery and sound effects.

Speaking of sound effects, Playdead recently divulged one of the tools it used to bring Inside’s world to life through audio — a real bonafide human skull. In a recent interview with Gamasutra, Playdead sound designer and composer Martin Stig Andersen talked about how his interest in how our voices sound different in our own heads inspired him to use a human skull as part of the audio recording process for Inside:

"People are often shocked when they hear themselves recorded because things sound totally different inside your head. Things sound much softer in there, more full, in a way. This is because a large part of what you hear is your voice resonating inside your body, in your jawbone for example. Try blocking your ears while you speak or sing; that’s the sound I’m talking about. So I had the basic idea of trying to recreate sounds as they would sound if they were happening inside your head. That was the curious thought that led me to acquire a human skull and experiment with it."

One detail which Andersen ominously left out is how exactly he acquired the skull (probably best not to ask too many questions in that regard), though he did get a little macabre when he mentioned how the process of drawing sound reverberations through the skull eventually caused all of its teeth to fall out.

For more on the latest Indie Obscura news, be sure to check out our previous coverage of the creepy new exploration horror game Hello Neighbor, the recent launch of a playable Outlast 2 demo, and the five horror movies we'd love to play as games.