The indie studio is currently hard at work on their first game, Octogeddon. 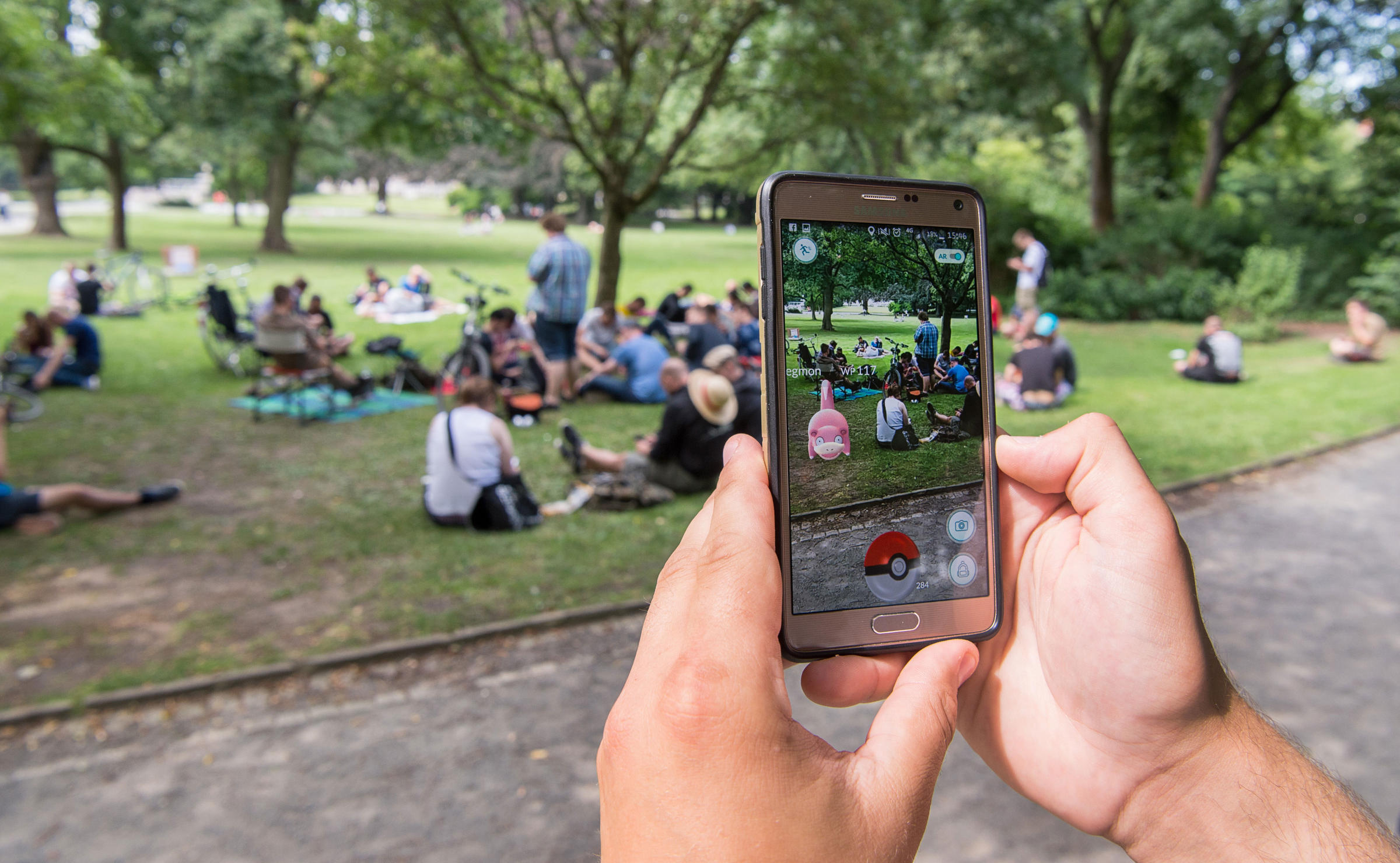 Inside’s creepiness is in the details.

It looks like Niantic’s next update for Pokemon GO is shaping up to be a large one, with the latest announced feature focusing on ally-controlled gyms. According to a new teaser post on the Pokemon GO website, gyms that are controlled by your team (Mystic, Valor, or Instinct) will soon have added functionality.

Once the update is live, players who visit a friendly gym will be able to assemble a team of six of their favorite Pokemon (similar to Nintendo’s Pokemon games). From there, players can pit their six selected Pokemon in a simulated training match against the current gym leader’s six Pokemon, allowing them to see how well their Pokemon perform in battle. Even better, since training matches are simulated, the CP (combat power) of the gym leader’s Pokemon will be adjusted to match up closer to the CP of the player’s Pokemon, leading to more balanced battles.

Developer Niantic Labs hasn’t announced when exactly the friendly gym feature will roll out, but it will likely be included in the same update that features the ability to earn a stacking bonus for catching rare Pokemon.

For more Pokemon GO info here at Indie Obscura, be sure to learn more about the upcoming Pokemon GO feature that will increase your odds of capturing rare Pokemon, and learn why the new gym update may also help to boost Pokemon GO’s active player numbers, which are already sitting at an impressive 2 million active users per day. Overall, Pokemon GO has steadily been rolling out more frequent updates including the Pokemon GO update that added in the new caption location feature.