How ranking up medals in Pokemon GO will help you catch type-specific rare Pokemon. 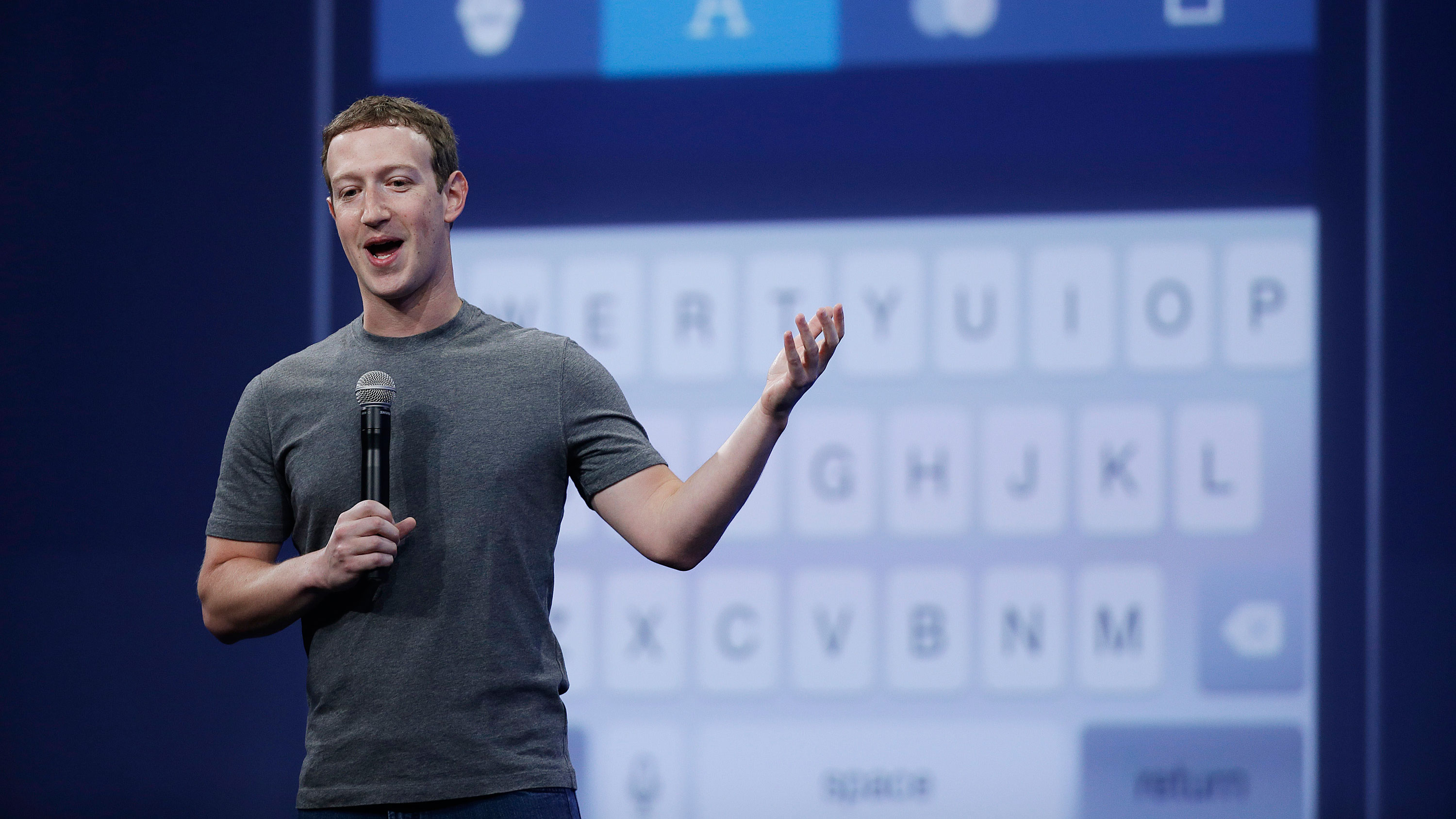 Ark Survival Evolved: How To Level Up Fast

Utilize these simple tips in Ark to quickly level up your new survivor.

Today, Mark Zuckerberg made a huge announcement live at Oculus Connect 2016 in San Jose, California. Citing several advancements actively being made in VR technology (GearVR and Google’s recently announced Daydream View VR), Zuckerberg stepped up to the plate to introduce the future of Oculus.

On stage, Zuckerberg demonstrated the latest Oculus technology by screen-sharing his VR experiences live within a brand new Oculus prototype dubbed the “OC3”. The OC3 prototype appears to be a modified, untethered Oculus Rift. Using this headset, Zuckerberg demonstrated how VR could be a “social experience” by traveling to various virtual locations with two VR avatars dubbed “Michael” and “Lucy”.

The technology itself utilizes positional tracking that informs the OC3 where the user is in relation to the room they are in, adjusting the input on the screen accordingly. I’d previously seen a brief glimpse of something similar demonstrated in cooperation with the new Tango software at Google’s Indie Fest. However, there’s a definitive difference between experiencing this within a headset like the Oculus Rift as opposed to viewing it through the camera of a handheld device.

At the moment, there are two different types of VR: mobile VR and PC VR. Zuckerberg stated that he wants to create a “middle tier” between high-end PC VR and the lower capability Mobile VR. Emphasizing the basis for this technology, Zuckerberg explained that “virtual reality is the perfect platform to put people first because you really feel like you’re there with other people.”

“You are free to explore, and you’re probably going to do a lot more things together than you would if you had to go through a bunch of apps separately.”

This was demonstrated by showcasing how users could play games with other users in VR, answer phone calls, and take group photos to share on Facebook… all without ever having to open additional programs. Driving the point home, Zuckerberg announced that Facebook will be donating $250 million (on top of the $250 million that was previously donated) to fund new “Oculus content.”

If you missed the Oculus Connect 2016 , you can get up to speed here.

For more on the latest VR and tech news here at Indie Obscura, be sure to check out our previous coverage of Google’s recently announced Daydream View VR headset, the full features and specs of the Google Pixel, and a list of the best sites to find deals on games.