505 Games will help market Bloodstained: Ritual of the Night. 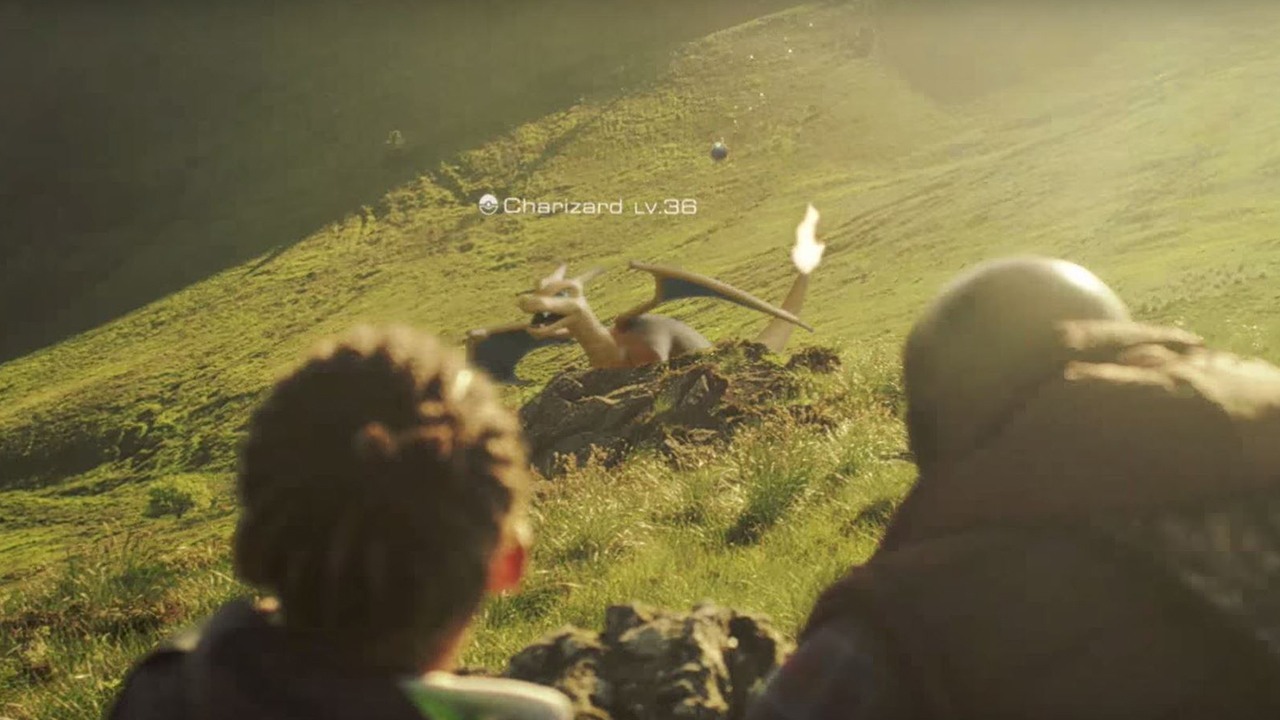 Niantic detailed the new feature in a recent update posted on the official Pokemon GO website. The Capture Bonus feature will tie into the medals players earn for catching a certain number of Pokemon of the same type. Once the feature is live, all accumulated ranks earned on a type-specific medal will confer towards an increased chance of catching Pokemon of that type. For example, every time you rank up your Gardner medal your odds of catching a rare Grass-type Pokemon will improve.

Judging from the specific language Niantic uses in the update, it sounds like the medal bonuses will only apply to actually catching a Pokemon rather than finding it out in the wild. Additionally, for Pokemon with more than one type, the bonuses from both medals will average out rather than stacking. This means that when you try to catch a Pidgey with a Normal-type medal at rank five and a Flying-type medal at rank three, your bonus won’t stack up to eight but will instead average out to four.

For more on the latest Indie Obscura news, be sure to read our previous coverage of the recent No Man’s Sky subreddit shutdown, Yooka-Laylee’s physical boxed release, and the complete walkthrough of Outlast 2's free demo.