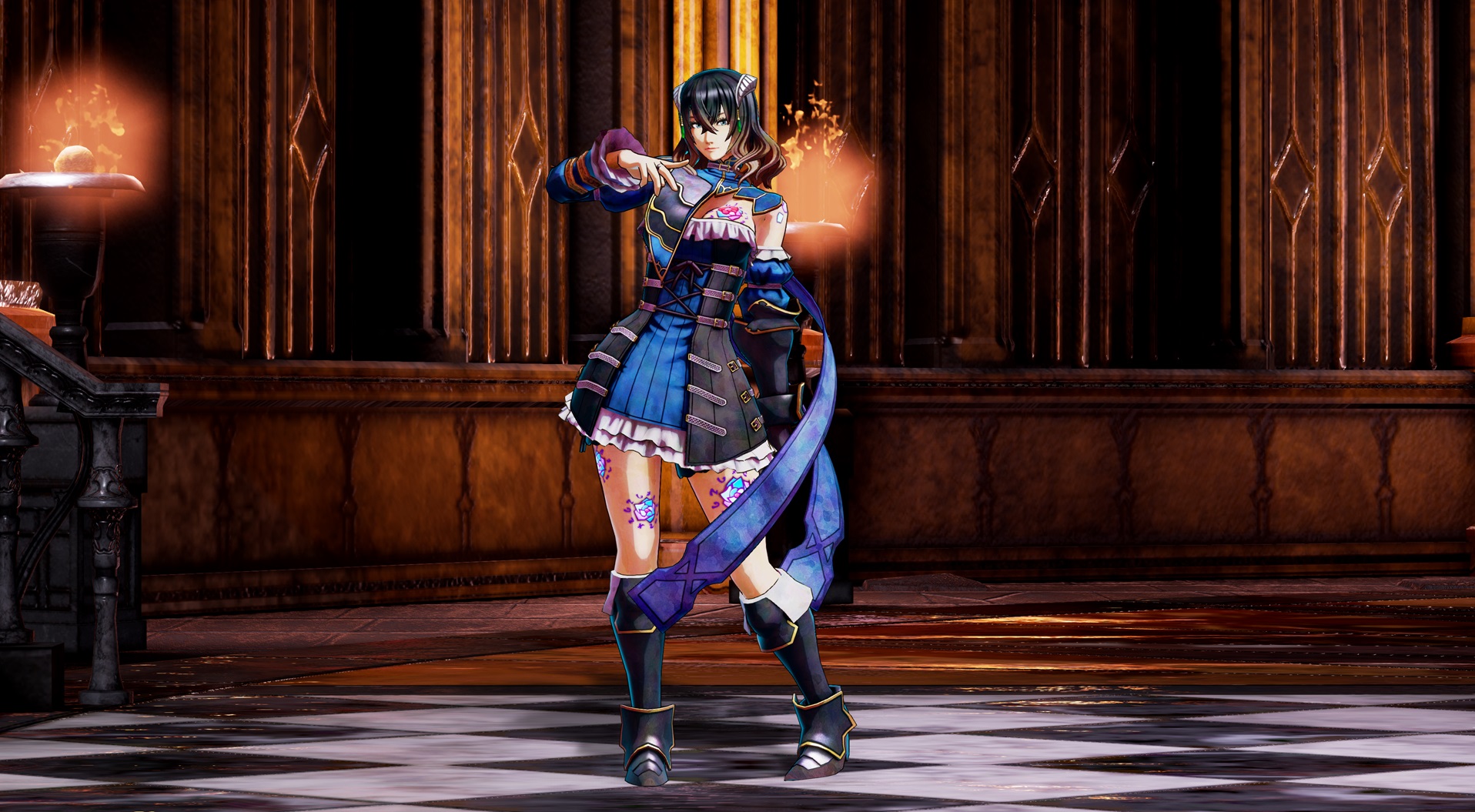 Bloodstained: Ritual of the Night, the Kickstarter-backed homage to the 2D era Castlevania games helmed by Castlevania: Symphony of the Night creator Koji Igarashi, has secured a publishing deal with 505 Games, ensuring that the game will have a stronger marketing presence and distribution network. Igarashi confirmed the publishing deal with 505 games in a recent update post on the Bloodstained Kickstarter page.

The post also includes a new behind-the-scenes video in which both Igarashi and 505 Games express their excitement over working together. The video then transitions into a slightly bizarre second half where the viewer can see Igarashi himself playing through an early build of the game and making various critiques (the whole thing feels pretty staged but at least we get to see the game in action). In addition, viewers get to see Igarashi showing off his skills with a whip.

Bloodstained: Ritual of the Night is set to launch sometime in the first half of 2018 for Wii U, PC, Xbox One, PlayStation 4, PC, and Mac.

For more on the latest Indie Obscura news, be sure to check out our previous coverage of the potential delay for Five Nights at Freddy’s: Sister Location, the recent toxicity-fueled shutdown of the No Man’s Sky subreddit, and the full walkthrough of Outlast 2's new free demo.