Shadow Warrior 2 Will Give You The Wang

Our favorite Shadow Warrior is back and he’s dishing out some serious Wang. 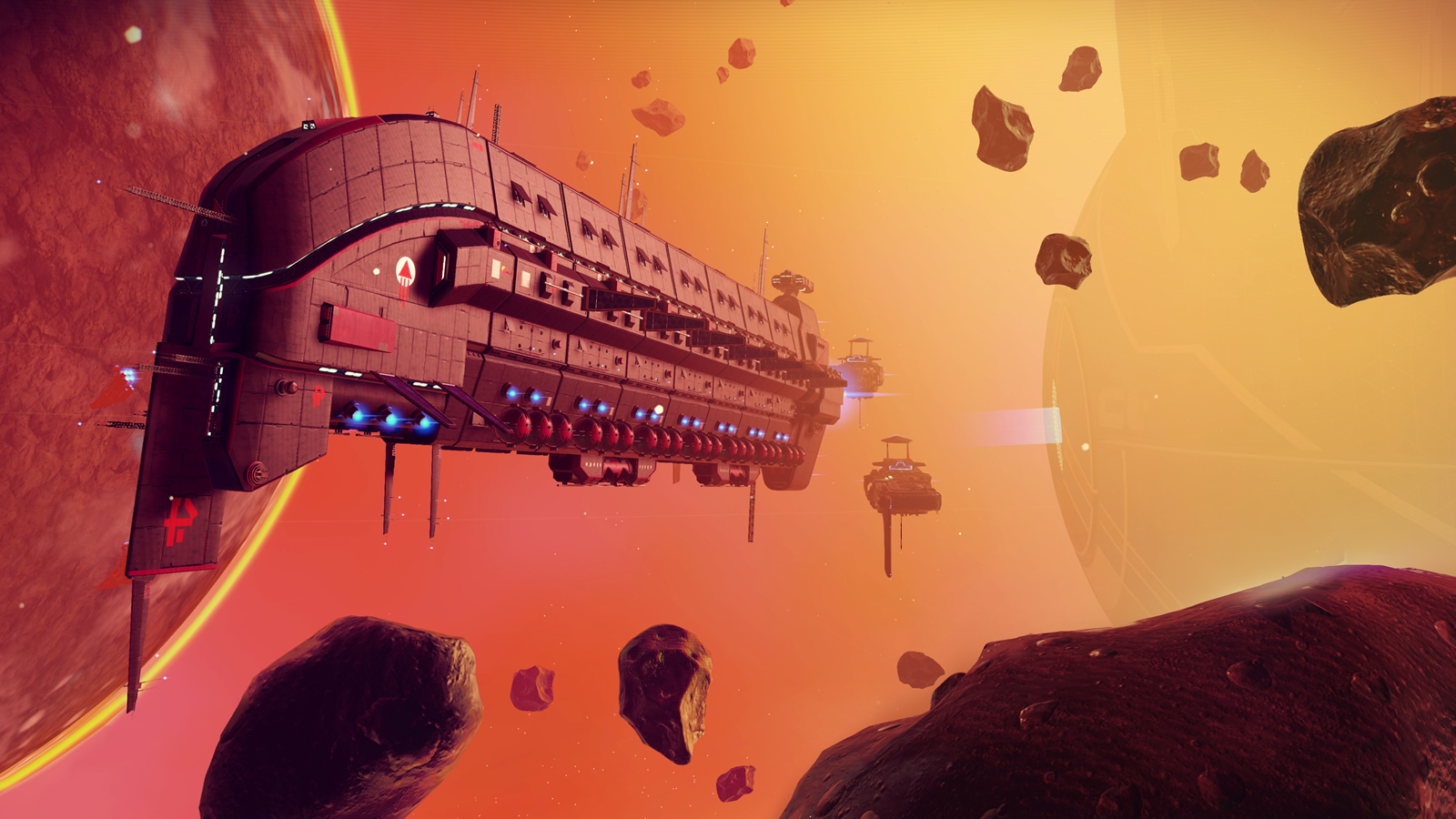 No Man's Sky Subreddit Gets Shut Down Due To Toxicity

505 Games will help market Bloodstained: Ritual of the Night.

The No Man’s Sky subreddit was shut down by its moderator earlier today due to an overwhelming amount of toxicity. He expressed concerns about the lack of “actual discussion” taking place and lamented that it had become a “hate filled ”.

His action didn’t go unnoticed. The popular /r/NoMansSkyTheGame subreddit has over 145,000 subscribers, many of which were highly upset over the sudden disappearance of their community. Reddit’s Director of Community became involved, notifying Redditors that they had reached out to R0ugeWolf in an attempt to understand and remedy the situation.

Shortly thereafter, the subreddit was reopened with a new moderator, Sporkicide, at the forefront. They quickly confronted the distressed users, explaining that they will be taking over while the previous moderator takes a break.

Despite his attempts to comfort the offended subscribers, many comments criticizing R0ugeWolf's actions continue to saturate the feed. A new subreddit by the name of No_Mans_Sky was opened up in the absence of /r/NoMansSkyTheGame and has already garnered almost 8,000 subscribers. However, most of the posts found there are from agitated users expressing their opinion about the recent events.

For more news on Indie Obscura, read up on why Scott Cawthon's Sister Location may be delayed, get a closer look at the upcoming horror game Outlast 2 with our demo walkthrough, and check out what's happening with the Kerbal Space Program development team.