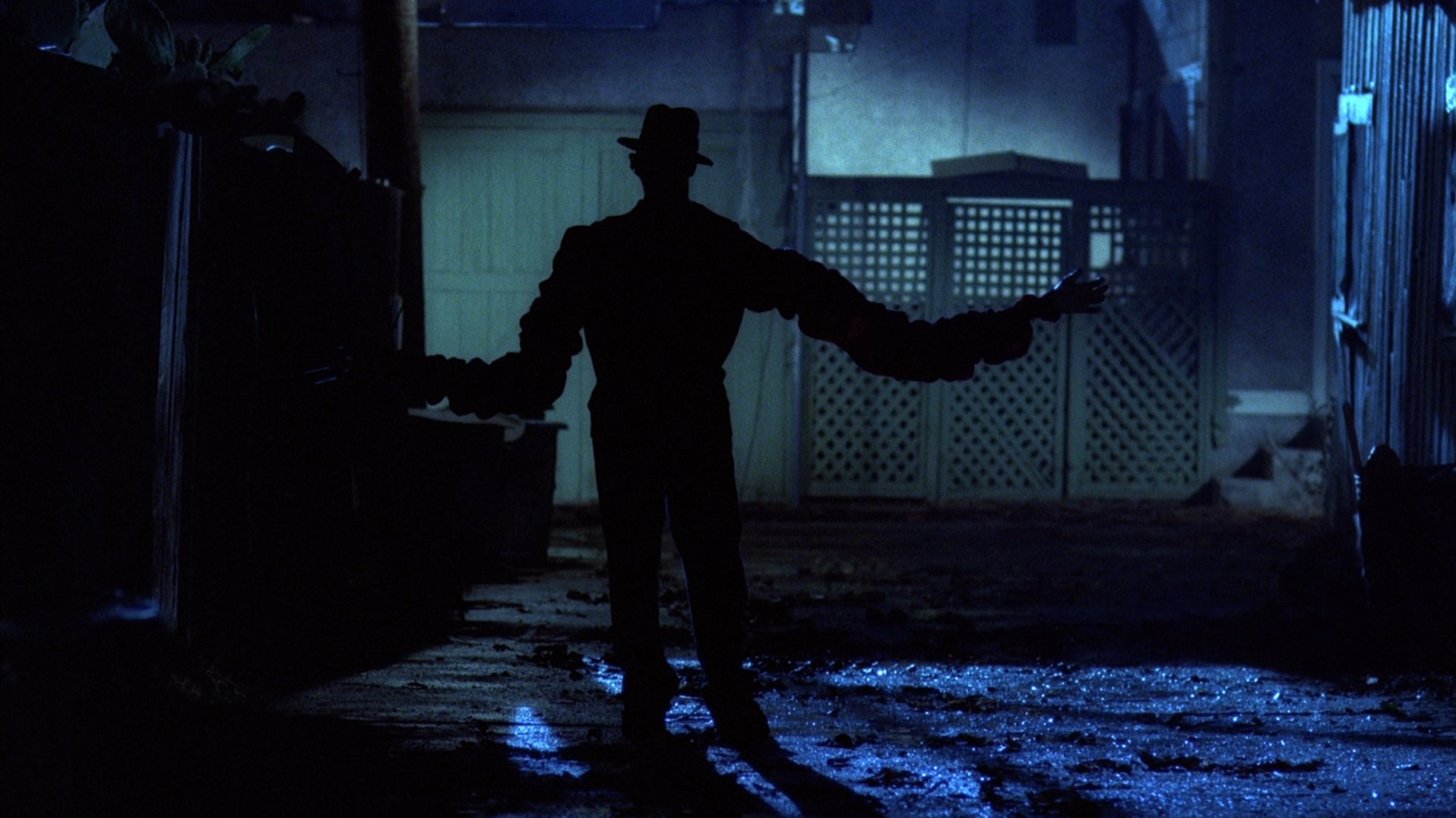 1. A Nightmare on Elm Street

“One, two, Freddy’s coming for you. Three, four, better lock your door…”

There are many ways developers could approach a video game adaptation of A Nightmare on Elm Street. After all, Freddy Krueger is arguably one of most memorable slasher film antagonists of all time (right up there with Jason Voorhees). In addition to the ability to kill people in their sleep, Freddy has the tendency to toy with his victims. This leaves the door open for an interesting survival/horror spin on the film.

The primary objective would be to forcefully keep your character awake, and if they have the misfortune of falling asleep, help them evade certain death. Each time your character falls asleep, you are transported to a different location from the film series where you will need avoid Freddy’s grasp and successfully wake your character from their slumber.

In a multiplayer aspect, this adaptation could work in a similar fashion to Friday the 13th: The Game. One player occupies the role of Freddy as he invades the dreams of the other players. If the player is unable to wake up in time, it’s game over. Kill every enemy player as Freddy and win the game… unless they’re able to work together to bring you down, of course.

For more spooky articles here at Indie Obscura, be sure to check out the best Friday the 13th kills from the film series, read through our detailed overview of what Friday the 13th: The Game is, and discover some of the coolest Easter Eggs in the Friday the 13th Virtual Cabin.