With anime games on the rise, we feel these five animes deserve their very own video game. 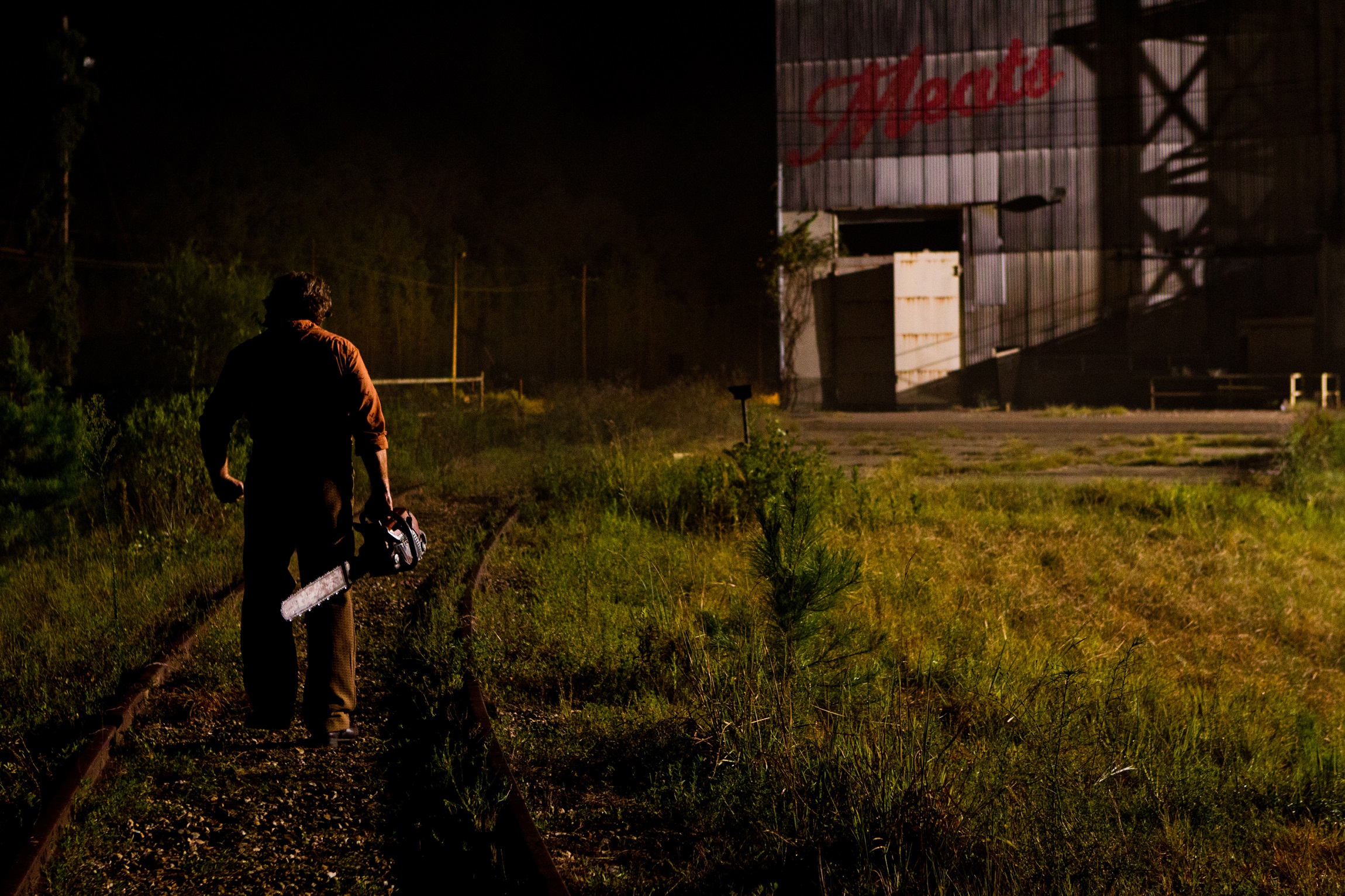 With anime games on the rise, we feel these five animes deserve their very own video game.

"Who will survive, and what will be left of them?"

Horror movie antagonists seem to have a unique love of chainsaws, including Jason in the new Friday the 13th game. However, Jason’s chainsaw slaying pales in comparison to Leatherface (we personally prefer Jason’s machete). There has always been something uniquely terrifying about this chainsaw-swinging psychopath, and we’d love the opportunity to evade Leatherface in a game.

Outlast and it upcoming sequel Outlast 2 serve as an excellent reference point upon which to develop a video game adaptation of The Texas Chainsaw Massacre. Players would occupy the role of a stranded traveler who finds themselves in particularly sticky situation. What kind of situation you ask? Well, let’s just say that the game’s jump scares would be both constant and panic-inducing. The moment you feel you’ve evaded Leatherface, you hear the whir of his chainsaw as his shadow falls over you.

Is it possible to successfully flee to safety from Leatherface? We’d love to find out!