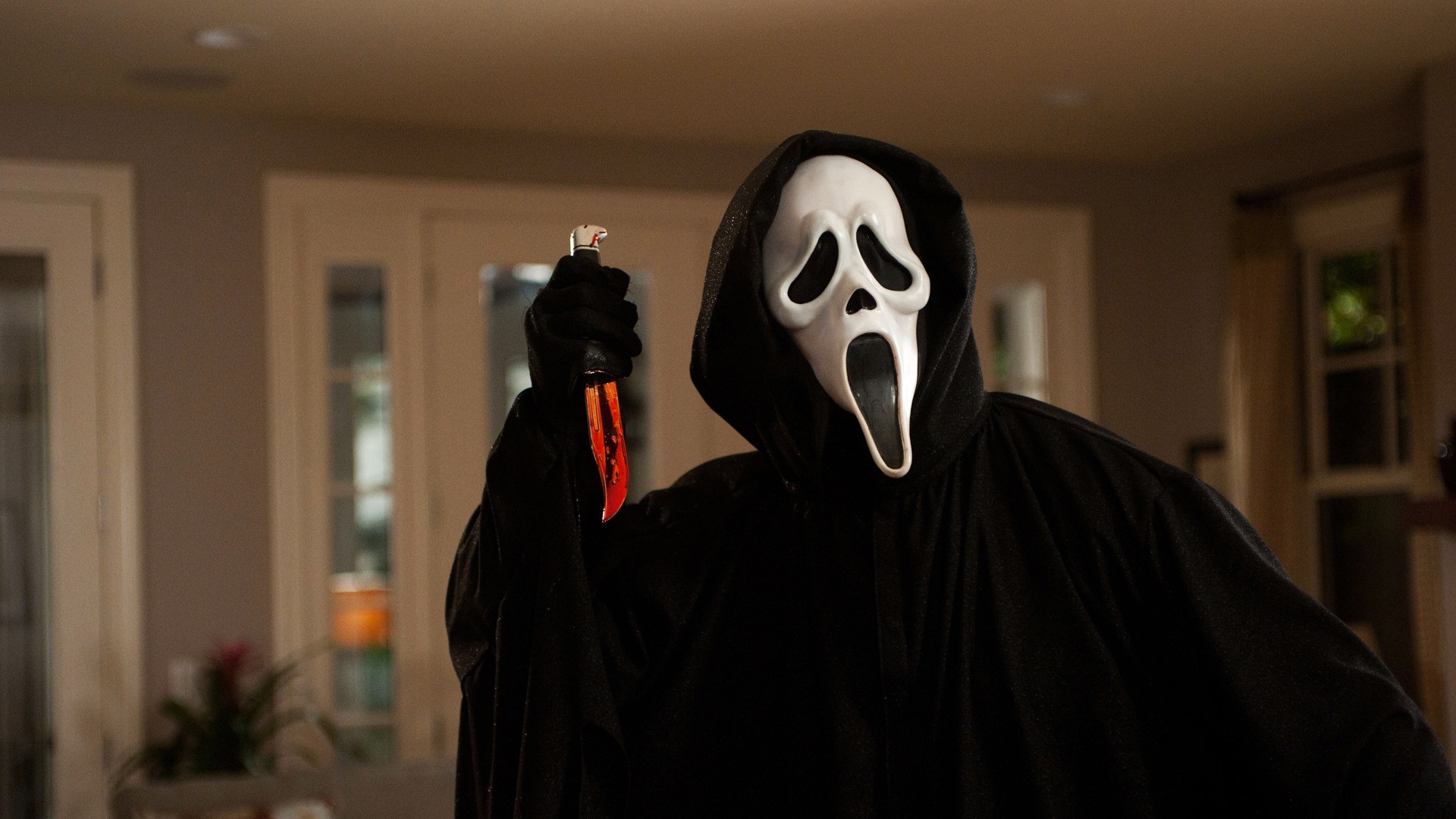 Shadow Warrior 2 Will Give You The Wang

Our favorite Shadow Warrior is back and he’s dishing out some serious Wang.

It was recently announced that a new Friday the 13th game was in development and is set to be released sometime later this October. A short time after the initial announcement of Friday the 13th: The Game, a gory trailer was released that showcased Jason on a killing rampage. The trailer effectively pumped and made it clear that there’s a definitive demand for modern video game adaptations of classic horror films.

Scream is unique in that it is a horror film that parodies other horror films including Friday the 13th and Halloween. In addition, Scream’s original take on the genre makes it a fantastic movie to base a game upon. In Scream, the main characters are aware of the stereotypical horror cliches, which end up making their attempts at figuring out the identity of Ghostface all the more entertaining.

Despite the movie’s singular sense of humor, there’s plenty of genuinely scary moments to go around. In a game adaptation, you and a group of friends could team up against Ghostface. One friend would be assigned the role of Ghostface with the given objective of slaying all of their friends while also masking the fact they’re the killer. If their identity is exposed, they lose the game. However, if they’re able to murder everyone without getting caught they win.

It’d be a little bit like the indie game Party Hard where you have to murder party goers and avoid detection. In addition, it’s almost like a direct reversal of the upcoming Friday the 13th game. In Friday the 13th, whoever occupies the role of Jason has the advantage. In a Scream adaptation? It’s actually the group of friends who have the upper hand.