Virtually stab other players in the back in this 90s-inspired indie hacking game. 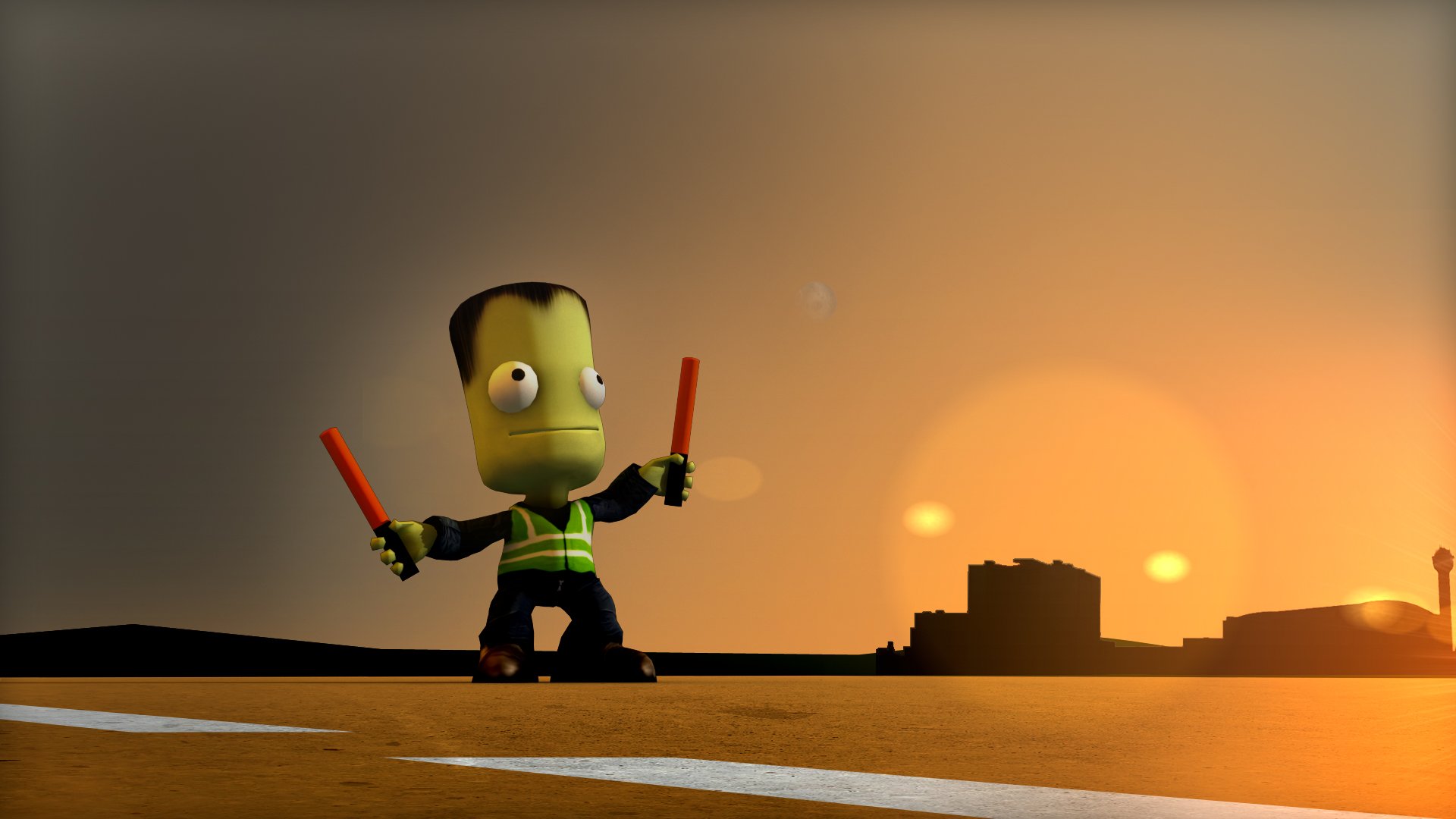 Kerbal Space Program, the lovable indie space flight simulation game from developer Squad has been delighting gamers ever since it was initially made available to the public 2011. The good news is that it will continue to do so into the immediate future, the bad news is that it will also be losing most of its original development team. In a recent post on the official Kerbal Space Program subreddit, several core members of Squad announced that they are departing from the studio to pursue new and exciting opportunities in the game development industry:

“All good things must come to an end, and so it is for us. It is time for each of us to move on from Squad. Kerbal Space Program is an incredible game and has truly been a joy to create. We have greatly enjoyed working together with such a tightly-knit, professional, and talented development team, and with such a wonderful community.

Over the last update we’ve taken KSP to new heights and achieved great things with such a small team. We’ve finished work on update 1.2 and when Squad releases it, it will be a product of which we can be truly proud. We hope you share that opinion and we hope you enjoy playing it as much as we loved creating it. Thank you all for the incredible community support. So long, and thanks for all the snacks!

“There’s an important amount of new content, besides this new update, that we’re currently working on. This includes more free updates, full expansion packs with an incredible amount of new content and much more! We’re also experimenting with new technologies and platforms to expand the KSP experience towards new horizons.”

The forum post promises additional details will be provided soon, but it looks like Kerbal Space Program will live on despite Squad’s wave of departures.

For more on the latest Indie Obscura news, be sure to check out our previous coverage of Yooka-Laylee’s physical boxed version, Outlast 2’s newly available demo, and Google's official announcement of the Daydream View VR headset.