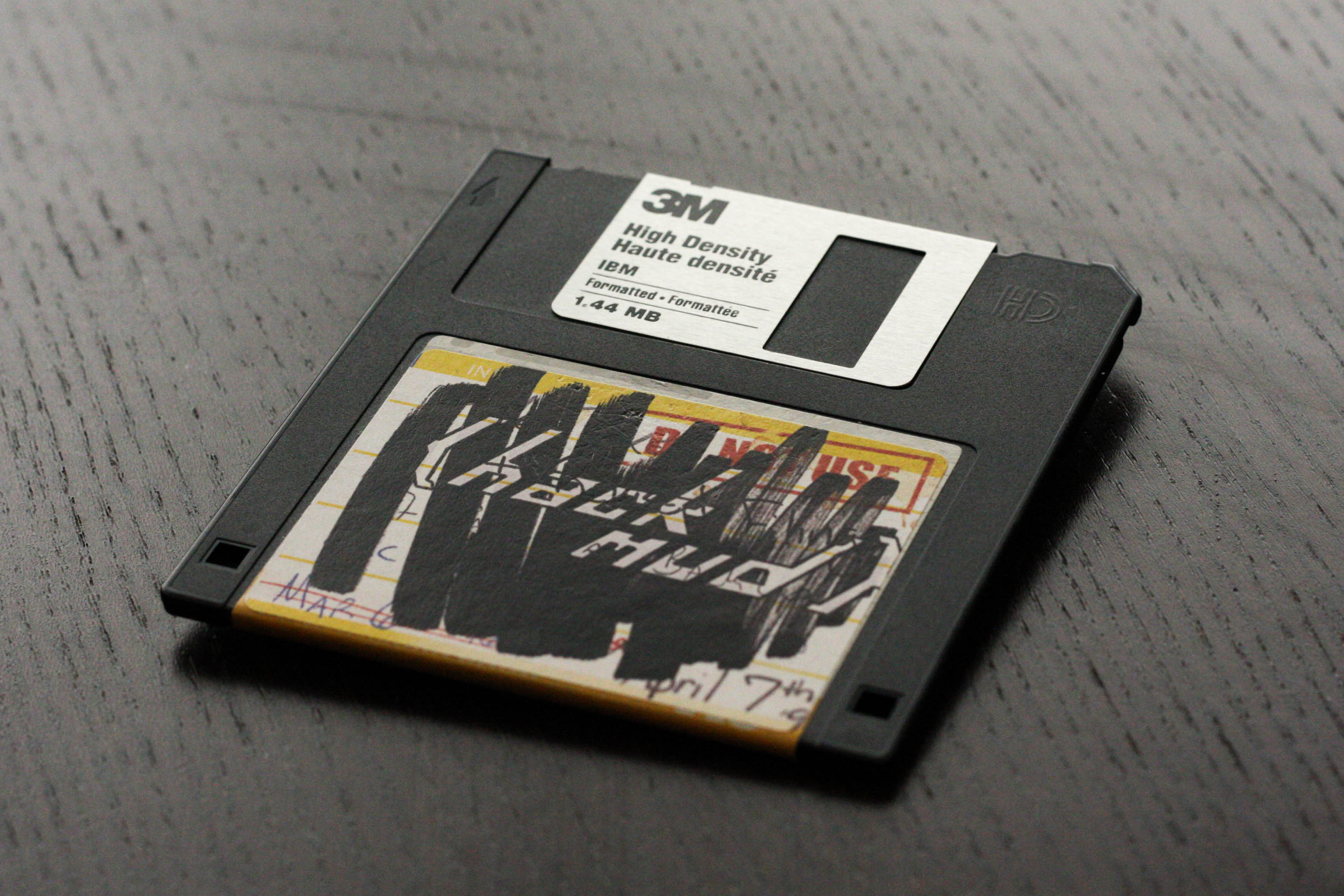 Over the weekend, I was introduced to an interesting text-based hacking MMO by the name of .

, or h a c k m u d if you want to get technical, is a game ripe with loving homages to cyberpunk and hacking culture including its price on Steam… $13.37. Developed by Drizzly Bear, I found my interest piqued upon hearing the story of how a user only as “V” was able to screw over other players in the game by tweaking the scripts routinely used to enter in commands (such as checking your bank balance or hacking other players).

If a user accidentally misspelled one of their inputs, V’s hack allowed them to gain access to the user’s in-game currency (among other things). I was quite impressed with V, as they managed to develop a brilliant hack with minimal effort and maximum profit. One novel example of this is when a group comprised of two hackers went after developer Seanmakesgames’ stash after he shared his in-game address. The group was able to successfully hack the developer and would have had a lovely time basking in their profits. Unfortunately, half of those profits were transferred over to V’s account.

Yes, you read that correctly. The clever hacker as V likely woke up the next morning and found their account rolling in currency without ever having to lift a finger. This is because one of the two hackers inadvertently ran V’s devious script, causing the funds to transfer to V’s account rather than their own. In games, being called a “hacker” is typically a derogatory statement. However, in being called out as a “hacker” is more of a backhanded compliment. After all, hacking is the name of the game.

Hackmud’s gameplay takes a slower approach, requiring equal amounts logic and precision to truly excel. It’s akin to learning a new language, with new users forced to partake in a trial-and-error style method. If you’re familiar with JavaScript, you will feel right at home in .

If you’re unfamiliar with the foundations upon which was built, playing through the game’s 3-hour tutorial will give you enough of an idea to get you up to speed on how to hack things manually in the game (though it won’t teach you JavaScript which I personally recommend learning).

Hackmud’s story-based tutorial drops you into a 90s-themed realm where you are tasked with proving your sentience to a group of NPCs. Once you’ve proven you are not a bot, you are transported to a chat room where a female NPC contacts you and offers to help show you the ropes.

Afterward, this NPC will ask for your help in tasks such as acquiring in-game currency and exacting revenge on an enemy NPC responsible for stealing money from your NPC group. Eventually, she will explain how the group yearns to escape from VLAN, which presents you with a more complex puzzle.

Once you’ve solved this puzzle, you will be given access to the multiplayer portion of the game where you can hack real players, rather than NPCs. When you hack a real player in you reveal your own address, thus enabling the user to hack you in return. However, if you’ve set up a sturdy array of defenses you get the joyous feeling of knowing your opponent is doing the equivalent of bashing themselves against a locked door.

This creates a vicious hacking circle until one party calls it quits, and can potentially be a small downside to the game’s multiplayer experience. The reason being that after you've mastered the art of enemy players, there’s not much else to do in the game.

One idea I had to remedy this was the introduction of a script that enables users to generate random addresses, or “proxies”. That way, the enemy player would have to use more puzzle-solving skills to uncover the other user’s in-game . In addition, this would give the user time to secure their own defenses before the enemy player attempts to retaliate.

Despite a few minor server issues, remains an incredible game in both its premise and execution. If you’re looking for a delightful romp through hacking culture, I highly recommend giving a try!

Learn more about on the game's official website, and buy on Steam.

For a closer look at other games here at Indie Obscura, be sure to check out the changes you can expect in Civilization 6,  tinyBuild's upcoming home invasion game Hello Neighbor, and our interview with developers System Era Softworks.