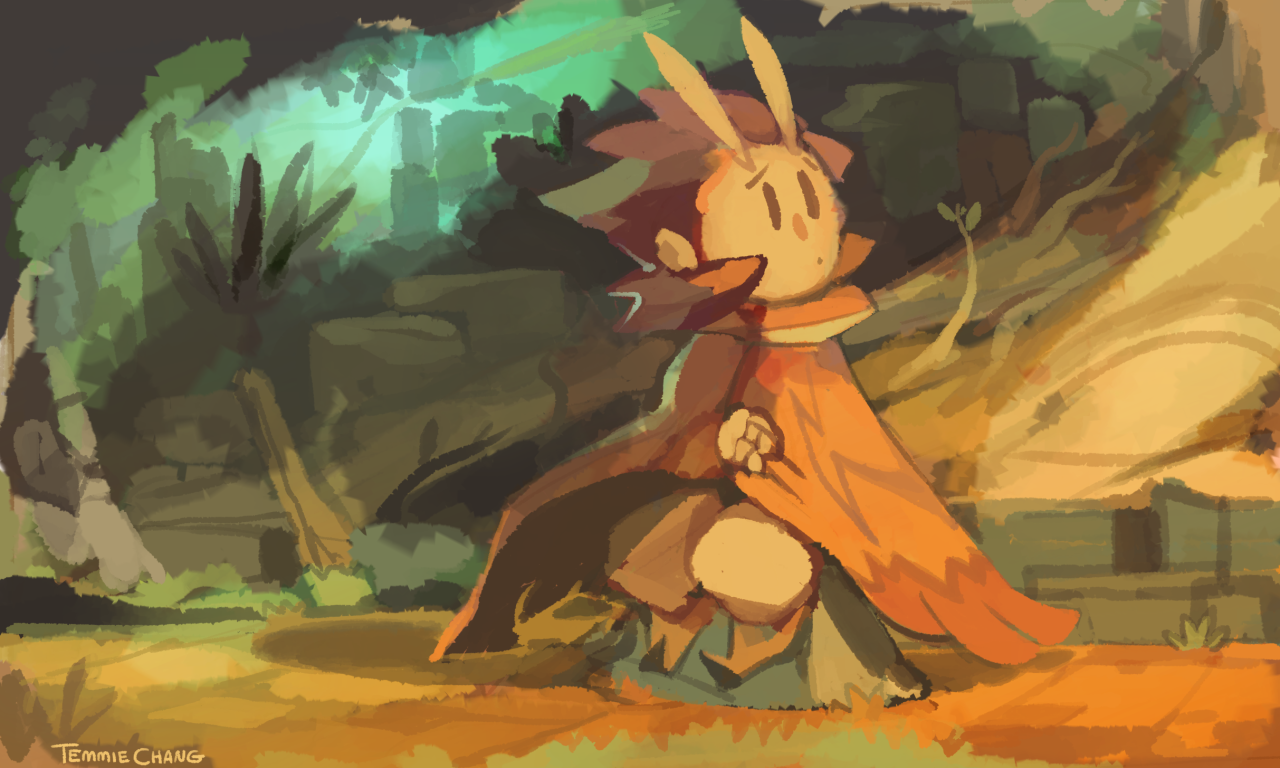 Will Owlboy Be The Next Undertale?

Owlboy is an upcoming flying adventure game from D-Pad Studio, featuring an adorable owl-like protagonist by the name of Otus. Otus is a mute who’s struggling with his transition into owl-hood and the difficulty in meeting the expectations of his peers. His situation only becomes more complex when a band of wily sky pirates an attack on his home, sending Owlboy and his friends on a challenging and transformative journey.

It was only recently that Owlboy was given a release date of November 1st, which sent fans of the long-awaited indie title into a frenzy. Driven by my own fascination for the game, I stumbled upon a tweet from Simon S. Anderson, the artist, illustrator and creator of Owlboy. He was responding to the overwhelming response Owlboy received, but most importantly, to the large sum of people who have been claiming that Owlboy will be the next .

@snakepixel I realise this means "will Owlboy be popular?" I'm not just too concerned about it.I just want people to enjoy it if they try it

His response got me thinking about how often the gaming community will use previous titles as a means of comparison for upcoming games. I can only imagine how uncomfortable that must be for developers. I recently talked about how the Early Access game, Osiris New Dawn, was being summed up as “What No Man’s Sky should’ve been” by an overwhelming number of players who reviewed it. When things like this happen, it’s important that we can still find it in ourselves to highlight the unique aspects of these games and understand how comments like these can sometimes be detrimental. Most of the time, these lighthearted critiques stem from a good place, like enthusiasm and a desire to see the game succeed.

Owlboy, for example, has a lot of excitement surrounding it. Especially since D-Pad Studio has been working on the anticipated indie title for over 9 years now (with development starting back in 2007). They’ve called it “a love letter to pixel art for a new audience,” making it plainly obvious that they have a strong penchant for the digital art style. It’s one of the many things that make Owlboy so charmingly unique. In a recent blog post titled “The Hi-Bit Era,” the developers speak on the feedback Owlboy has received regarding its 2D pixel-art style.

This is a trend among many indie games that are looking to bring back the nostalgia surrounding the classic 8 and 16 bit eras. The fact is, that these formats don’t look particularly stunning with modern day technology and players are accustomed to playing games with a certain amount of graphical appeal (totally a technical term). It’s because of this that many pixel-artists have started creating “hi-bit” games, a term cleverly coined by D-Pad Studio to describe “any pixel art game that operates beyond the limitations of the old 8/16/32-bit consoles.” This includes games like Fez, Chasm, Hyper Light Drifter, and Terraria which are all perfect examples of vivid, widescreen optimized, pixel games.

The amount of time invested into Owlboy’s visuals is something players can’t miss. Simon Anderson in a recent interview with Gamasutra, said that building strong themes throughout characters and the locations helped him create the fascinating world you see within the game. The themes impact the way characters respond to their surroundings, how they build and maintain their relationships, and the overall direction of the story. This is especially important for Owlboy, since one of his defining characteristics is that he’s mute, but his personality shines through his facial expressions and body language.

"While shape and color language is vital, I feel a clear theme is something that is often overlooked. Themes are fickle, because it's not just about putting some strange clothes on or having a catchphrase."

“It's a distilled display of the entire person, put on their sleeve to where you can immediately know something about them."

Locations were treated similar to characters in the sense that they were created using themes that gave each area an almost cognizant atmosphere. While some maps in Owlboy leave the impression that there's a long forgotton history, others will enthrall you with their modern and bustling architecture. These environments are strategically developed to bring the characters and their experiences to life. For example, Owlboy stumbles upon owl inspired ruins and through his exploration, discovers that there's hidden treasure deep inside. Events like this will assist players in uncovering Owlboy's past and help the story unfold.

Although the graphics have been the major selling point of Owlboy thus far, there's one more important aspect that this game has got right. It's a feature that has launched many indies to critical acclaim and Owlboy certainly does not fall short. This aspect is the soundtrack. The music for Owlboy was a working effort by award-winning composer Jonathan Greer and an ensemble of talented musicians. Jonathan and his team masterfully set the stage for Owlboy with symphonic pieces that sound like they came straight out of a movie. Greer is responsible for all the sound effects for the game as well.

From its stunning hi-bit visuals and its character driven plot, to the carefully orchestrated soundtrack and the insurmountable amount of passion that has brought it to its final weeks before release, Owlboy is an indie game that has all the makings of success. It's rightfully earned a place on the list of indie games worth waiting for, and I'm just one of many that are happy to see we won't be waiting that much longer. Until that day comes, be sure to correct the next person that says, "Owlboy will be the next Undertale". Because it won't. It will be Owlboy.

Check out Owlboy on Steam.

For more upcoming indie game coverage on Indie Obscura, check out Space Odyssey which is Neil deGrasse Tyson's first step into gaming, try to outsmart a clever AI in Hello Neighbor, and read up on how Pewdiepie and the Goat Simulator designer are teaming up to make new games.