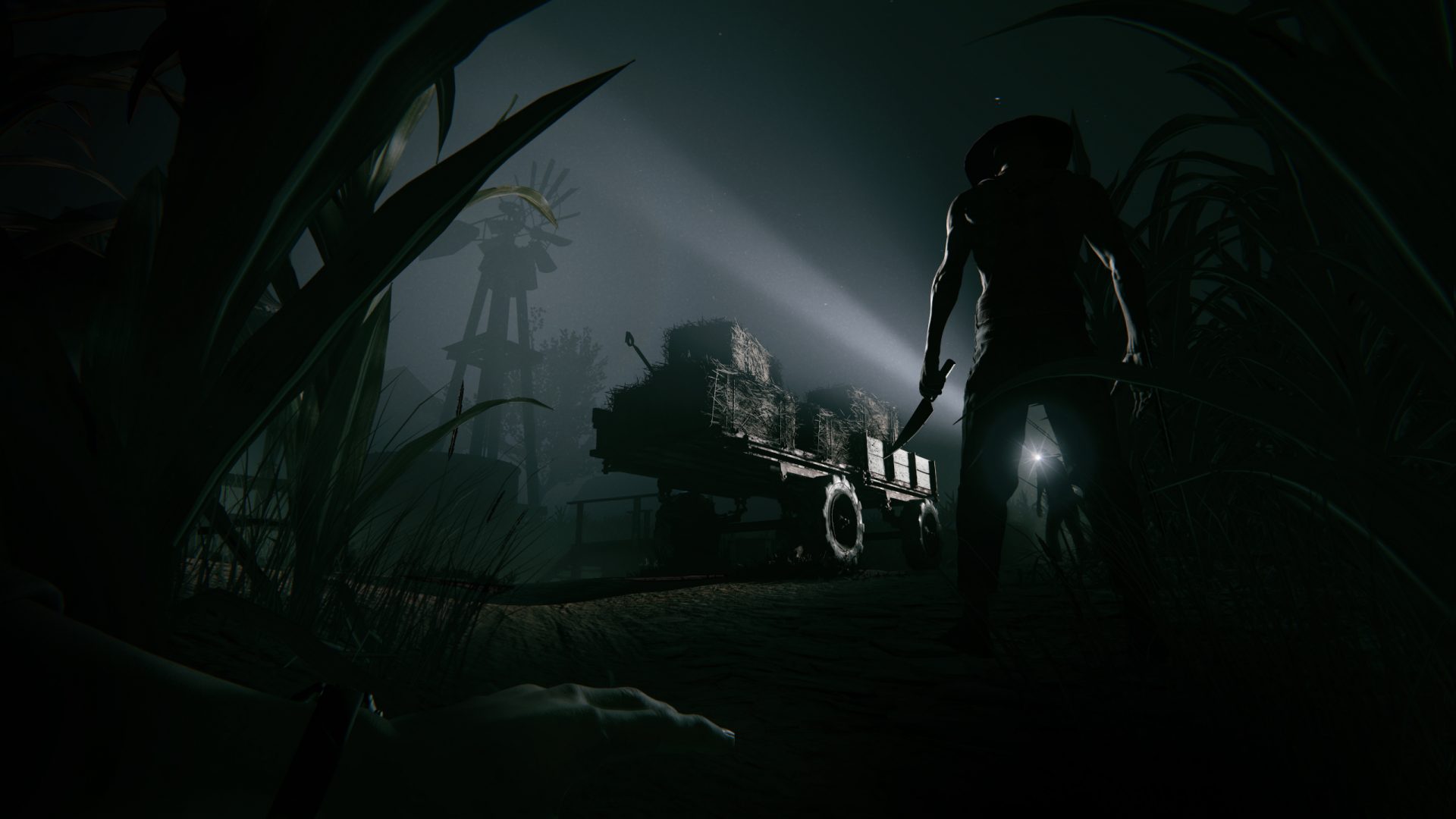 Outlast fans eagerly awaiting the release of the game’s upcoming sequel Outlast 2 recently had to stomach some disappointing news when developer Red Barrels confirmed the game would be delayed into early 2017. However, it now looks like Red Barrels is helping tide fans over by releasing a playable demo for Outlast 2, though the demo is only available to a portion of the Outlast community at the moment.

The playable demo is currently available on the North American, European, and Australian PlayStation Stores. In addition, the Outlast 2 demo is available for download on the PC (there is no word yet on whether or not the demo will be released for the Xbox One). Reports indicate that Outlast 2's playable demo isn’t very long (a little under 20 minutes in length for the average player), and features the same sampling of gameplay that was recently featured at the PAX East 2016 gaming convention.

Essentially, if you already played Outlast 2 at PAX East, it sounds like downloading the demo wouldn’t be worth your time (unless you wanted to play through the same demo segment again). The original Outlast was released back in 2013 and quickly built up a dedicated following of fans. While the sequel will feature a different protagonist and setting, Outlast 2 will still take place in the same universe as its predecessor.

The free demo will only be available for download until November 1st, so be sure to grab it! Once you've downloaded the demo, it will continue to be playable indefinitely. Download the Outlast 2 demo for PS4 and PC.

For more on the latest Indie Obscura news, be sure to read our coverage of the upcoming Rear Window- horror game Hello Neighbor, Stardew Valley’s recently released 1.1 update which adds in divorce options, and how Pokemon GO continues to pull in 2 million per day in profits.