Breaking down five new features and changes coming to Civilization 6. 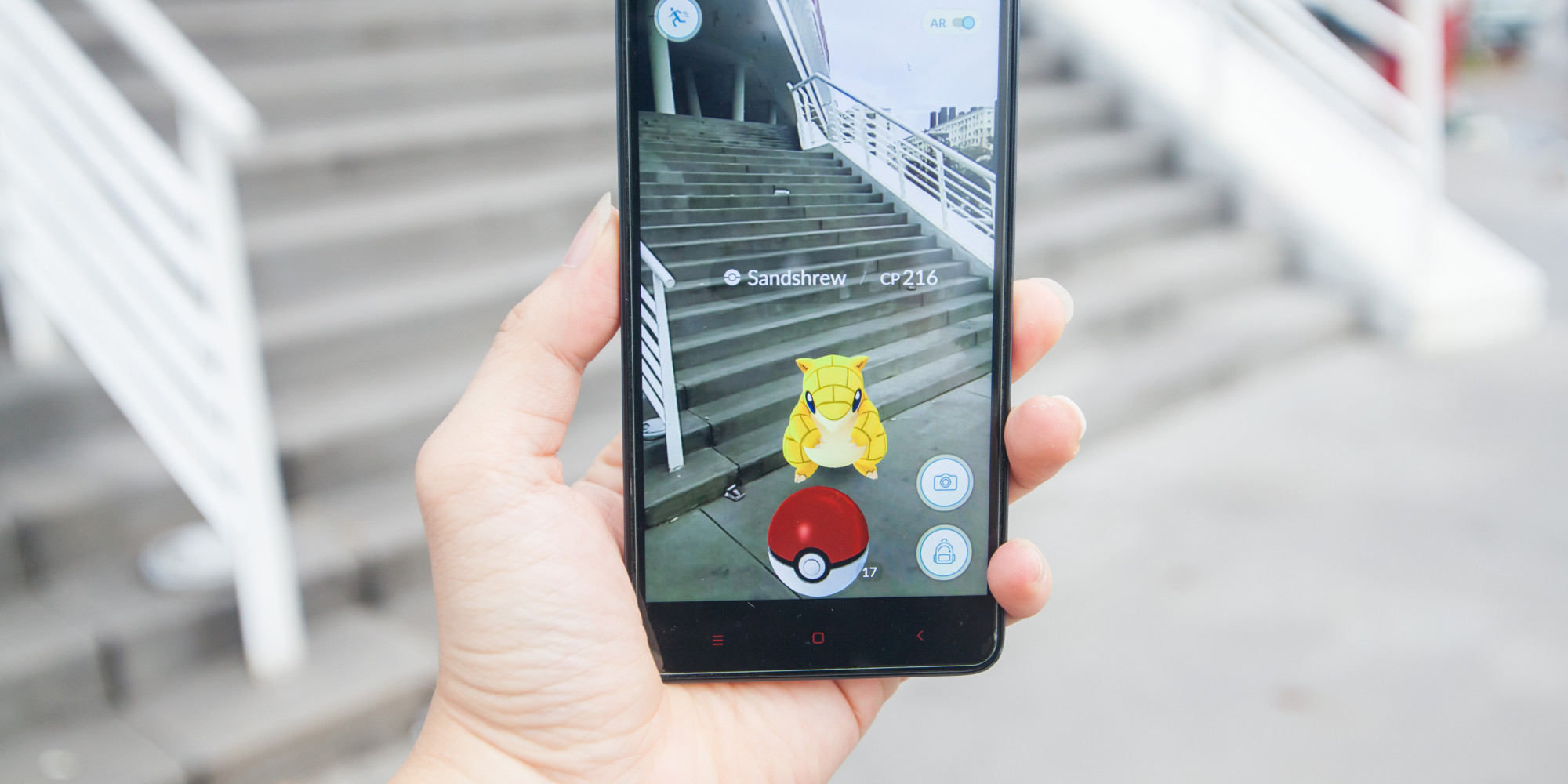 No word yet on when the Outlast 2 demo will come to other territories.

There’s been an ongoing debate over whether or not Pokemon GO is a “dying” trend. When the game first released, gamers from across the globe flocked to the free-to-play mobile game. After a while, that player count started to steadily decline, losing millions of players after the initial summer boom. However, the dip in active users hasn’t prevented Pokemon GO from raking in huge profits.

According to a report from Newzoo, Pokemon GO has had 550 million total users and garnered over $470 million dollars in revenue within the first 80 days of release. Pokemon GO’s revenue levels have dropped alongside its player count from an average $16 million per day to a steady $2 million a day. Despite this, $2 million per day on a free-to-play mobile game is still an impressive feat.

Furthermore, this doesn’t take into account the fact that Pokemon GO has yet to be released to South Korea and China (two of the largest mobile gaming markets in the world). With more in-game features imminent, it’s safe to say that Pokemon GO is here to stay.

How many of you still love playing Pokemon GO? Let us know in the comments below, and stay tuned for more Pokemon GO updates!

For more Pokemon GO news here at Indie Obscura, be sure to check out how the new Pokemon GO updated added in a caption location feature, a guide on how to unlock the newest Pokemon GO Easter Egg, and a look at what the Pokemon GO Plus is and how you can buy one!