Is Osiris New Dawn What We Wanted From No Man's Sky? 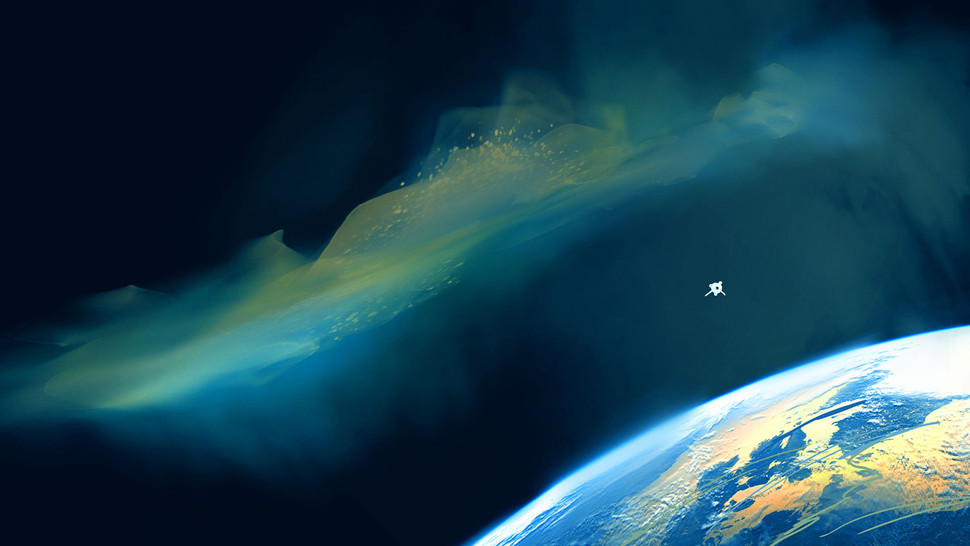 Breaking down five new features and changes coming to Civilization 6.

Famous astrophysicist Neil deGrasse Tyson has taken his first steps into the gaming industry with Space Odyssey. Space Odyssey can be described as an online multiplayer, building game where players will try their hands at creating new solar systems and even entire galaxies. Although the game is still early in its development, the development team has said it has features that resemble Civilization and Minecraft. Ultimately, the goal of Space Odyssey is to be its own unique experience.

Co-Creator Mark Murphey has said that Space Odyssey will center around space exploration, relying on the player's ability to gather knowledge, tools, and other valuable resources in an attempt to colonize their planets. Murphy also revealed that Dr. Tyson will be playing a pivotal role in the game’s development process, ensuring that all the information and gameplay aspects in the game are based on real science, including the physics.

There's plans for Space Odyssey VR missions along with a variety of video and multimedia experiences which will be revealed next year at popular conventions such as SDCC, NYCC, and Wondercon. Until that happens, be sure to sign up for the Space Odyssey beta and play a part in forming Dr. Tyson’s first-ever gaming experience.

For more news on Indie Obscura, read up on HTC's launch to over 30 countries, check out how Pewdiepie and the Goat Simulator designer are teaming up to make video games, and divorce your annoying spouse in Stardew Valley's new 1.1 .