Solutions to All the Blackbox Puzzles - Page 2 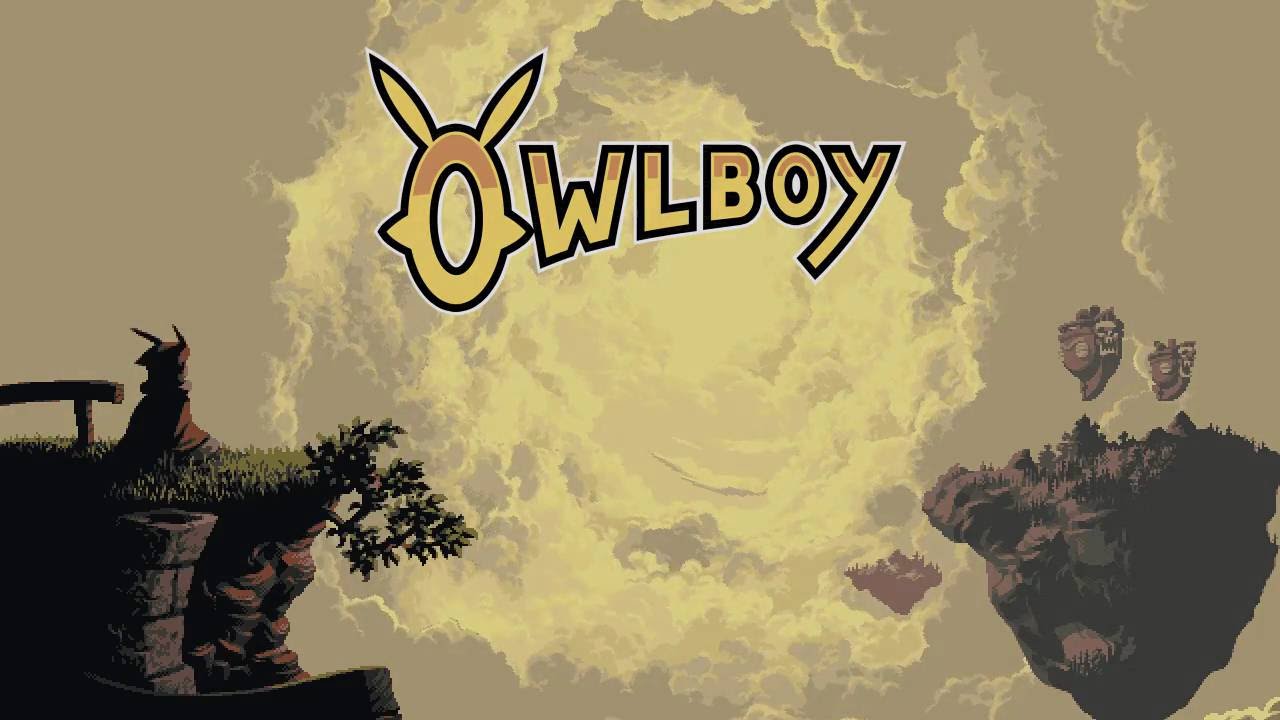 Find answers to all the special levels in Commis Chef.

Did your answers to the previous page's hints check out? Find out below.

Recently, we spoke with Leo Dasso, the creative director of upcoming indie game . In our interview with Leo, he told us that was inspired by Jules Verne's novel 20,000 Leagues Under The Sea and Disney’s Atlantis.

Currently, is still in Early Access on Steam but that hasn’t stopped fans of its spiritual predecessor Bloodline Champions from propelling this arena brawler into immediate success.

Developed by the same team behind Jotun, Sundered was revealed recently with a teaser trailer. The developers have said that it’s dark horror-like atmosphere was strongly inspired by the likes of H.P. Lovecraft.

We recently had an intimate look at the upcoming game from System Era Softworks which allows you to become a pioneer of outer space. It’ll feature co-op, so you can industrialize planets alongside your friends.

Grow Up is the upcoming sequel to Grow Home featuring the familiar face of BUD. In this game, you’ll have an even bigger world to explore and new abilities to explore it with.

Go back and test your friends!

For more quizzes on Indie Obscura, test your knowledge of popular characters in indie games with the Name These Iconic Characters quiz, try your hand at figuring out these scary games with our Name That Horror Game quiz, and see if you have what it takes to ace our Name That Game quiz.