In Stardew Valley's latest update, splitting up will entail a pretty hefty fee. 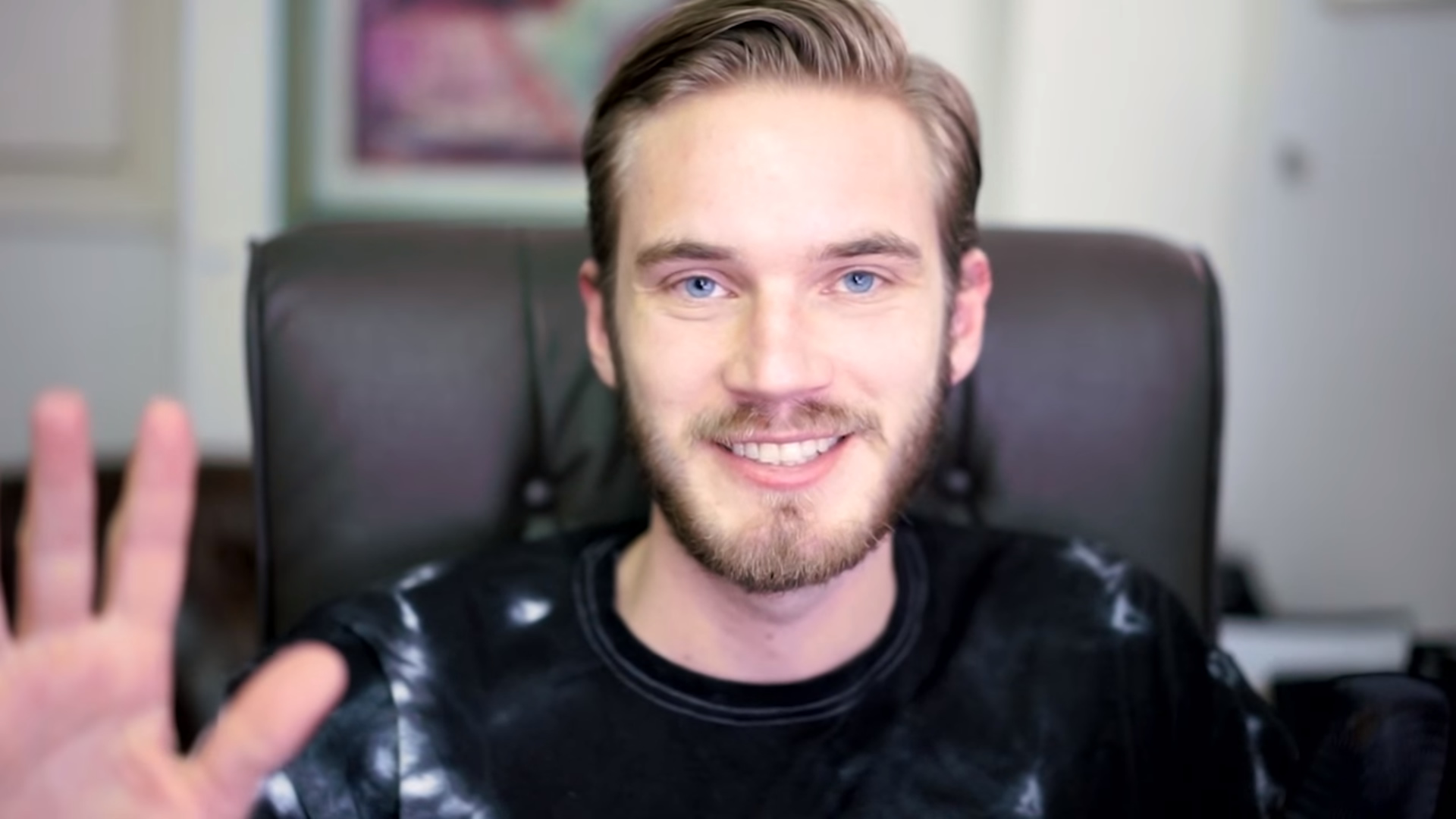 Pewdiepie And Goat Simulator Dev Team Up To Make Games

Test your knowledge on these highly anticipated upcoming indie games.

The most well-known YouTube gaming personality Felix Kjellberg (better known as Pewdiepie), will be teaming up with Armin Ibrisagic, a key designer behind the hilariously offbeat game Goat Simulator in an effort to create games.

The deal was struck between Pewdiepie’s content network and Armin’s new studio DoubleMoose. It’ll include several games aimed for release on mobile and PC. Ibrisagic remarked on the type of games we can expect from him and Felix in the future.

"Comedy is huge in entertainment, but it still feels in its infancy in the games industry,"

"Felix and I would like to work on changing that."

Pewdiepie is no stranger to publishing games. Recently, Felix announced a new game called Tuber Simulator, where you’ll be tasked with working your way up to being the next big star of YouTube. Just last year, he released Legend of the Brofist, a side-scrolling adventure game where you’ll take part in an epic quest. Both of his games are available now on iOS and Android platforms.

We can’t wait to see what these two talented individuals will bring to the gaming world. Have a good laugh and watch Pewdiepie play Goat Simulator below.

For more news on Indie Obscura, read up on how you can now file for divorce in Stardew Valley’s 1.1 , take a look at some of the new features in Hyper Light Drifter’s recent update, and check out tinyBuild's newest project Hello Neighbor which includes a very clever AI.