In Hello Neighbor, your suspicious neighbor will gladly punish you for trying to outsmart him. 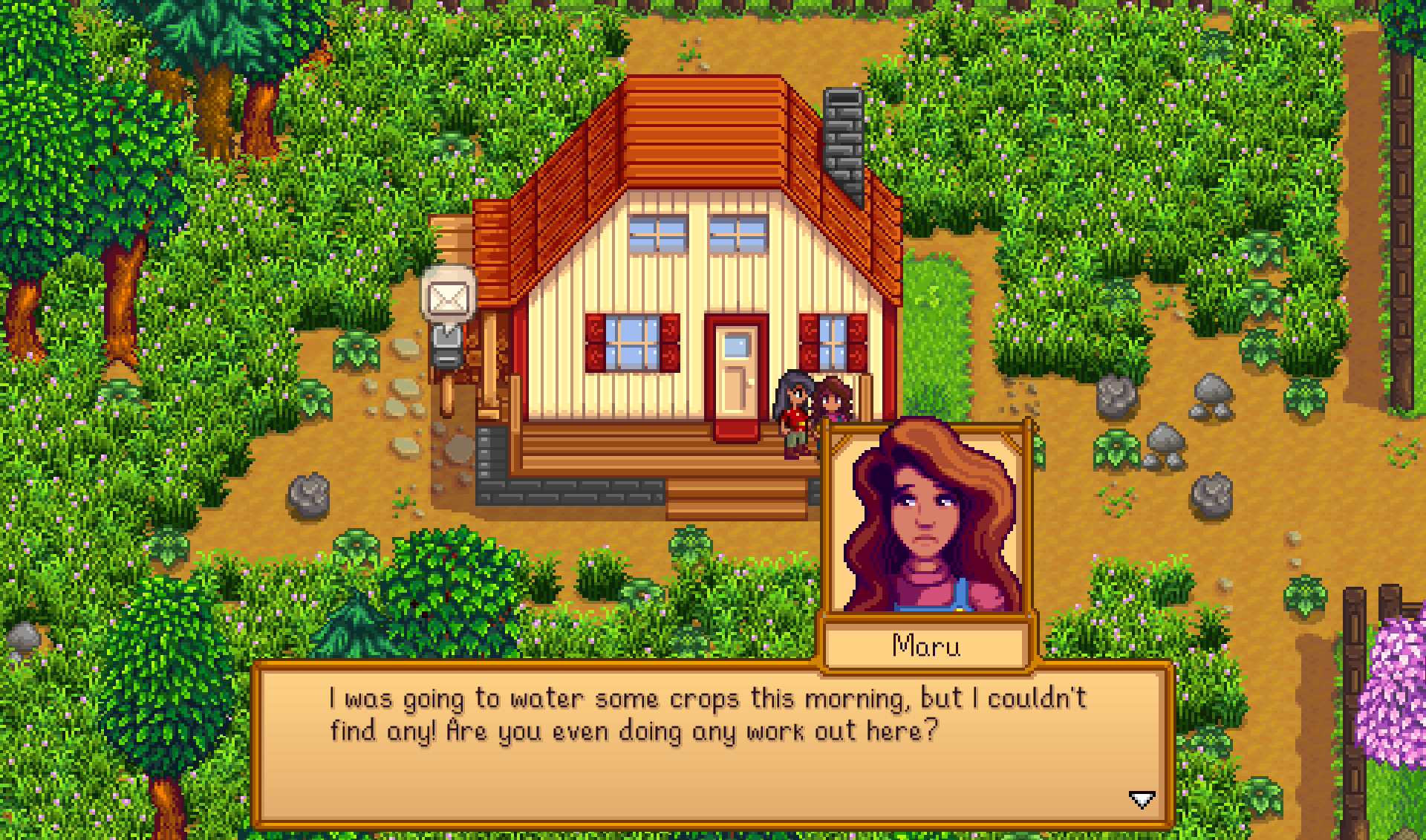 Pewdiepie And Goat Simulator Dev Team Up To Make Games

The famous YouTube star and Goat Simulator designer are working on some funny, new games.

Developer ConcernedApe has uploaded a beta version of Stardew Valley’s 1.1 update which includes a fair number of tweaks and new features, including the ability to call it quits with your significant other if you desire.

According to this patch notes forum thread, Stardew Valley's 1.1 adds in new building types, allows you to pick from five different farm maps when first creating your character, new locations to explore, the ability to marry the Shane and Emily NPC’s, and much more. However, the most noticeable addition is the option to file for divorce from your current spouse.

Filing for divorce isn’t cheap, costing a whopping 50,000 gold. Once a divorce request has been made, the player is given a grace period to think it over, but if they haven’t changed their mind the following day, the divorce goes through and their spouse moves out. If the player had any children with their spouse, they retain full custody and the divorced spouse will still be around, leading to some potentially awkward situations if the player runs into them while wandering about.

Once the player meets the Witch NPC, they can pay her 30,000 gold to wipe their spouse’s memory, making it so that the spouse completely forgets about both their marriage to the player and the subsequent divorce. Once the memory wipe has been enacted, the player can even date and remarry their former spouse if they want. If the player wants to completely revert back to being a lone wolf farmer, they can also pay the Witch a sum of Prismatic Shards to turn any unwanted children into doves.

ConcernedApe hasn’t announced when they plan to release Stardew Valley's 1.1 publicly, but they have confirmed it is basically finished and that the beta period will help them find and fix any last-minute bugs. The update should be in the public version of Stardew Valley within the next few weeks.

For more news on Indie Obscura, read up on the new Hyper Light Drifter update, check out the teaser trailer for the newly announced Nidhogg 2, and check out the ASA investigation surrounding No Man's Sky.