The rise and fall of the British Cruiser Mk 3. 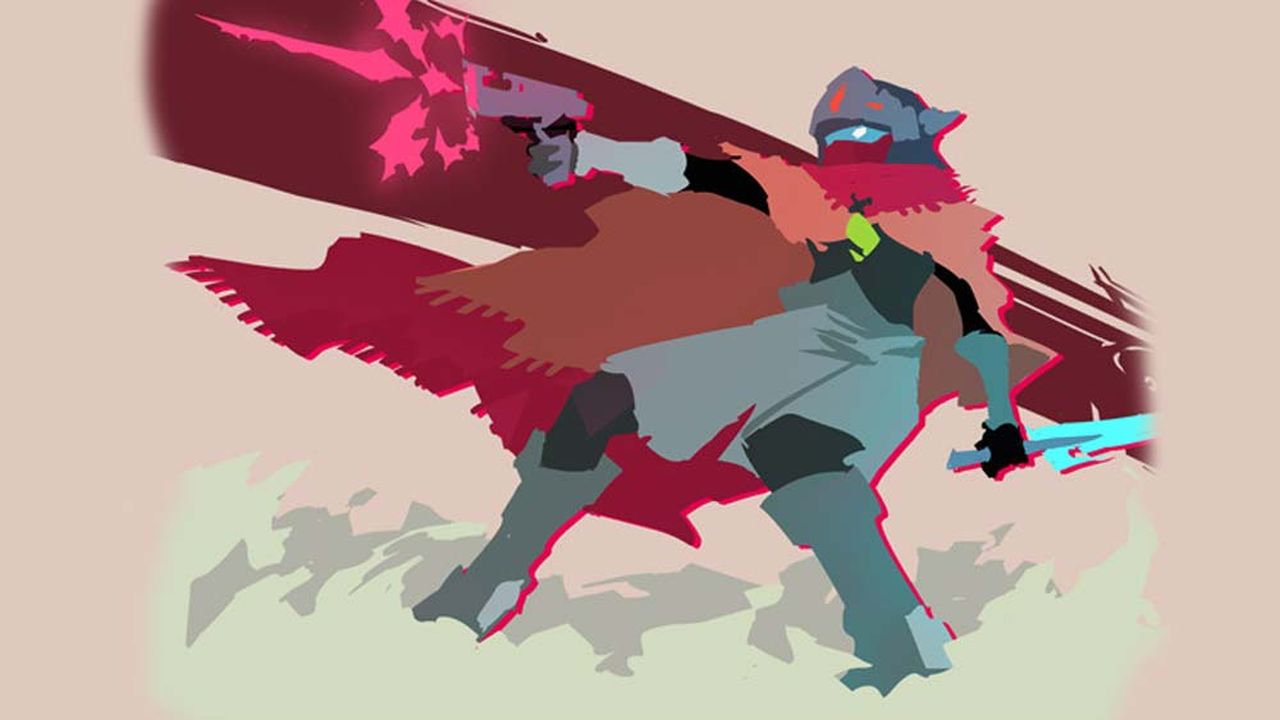 Look forward to a more civilized Battle Chat in World of Tanks.

A new update is currently available in beta form for Hyper Light Drifter, adding in a few new game modes and also allowing players to toggle between 30 and 60 frames per second. According to a new update on Hyper Light Drifter’s Steam page, the update’s beta state means that users have to manually opt in if they want to download it. This can be done by navigating to the game’s “Properties” section (right click on the Hyper Light Drifter entry in your Steam library), scrolling over to the “Betas” tab, and selecting the “next_update” option from the drop-down menu. Once this is done, the update should download automatically.

In addition to support for 60 FPS, the update adds in two brand new game modes. Newcomer mode provides a less intense challenge for newer players, but it also limits the amount of Steam Achievements you can earn during your playthrough, which means completionists will still have to beat the game on its default difficulty level. For players who are looking to put their skills to the test, Boss Rush mode should suit them just fine. Boss Rush includes new Achievements which can be earned, though players have to first beat the main game to unlock it.

For more news on Indie Obscura, be sure to check out our recent coverage of Misshof's teaser trailer of newly announced sequel Nidhogg 2 and Campo Santo's upcoming Firewatch movie adaptation.