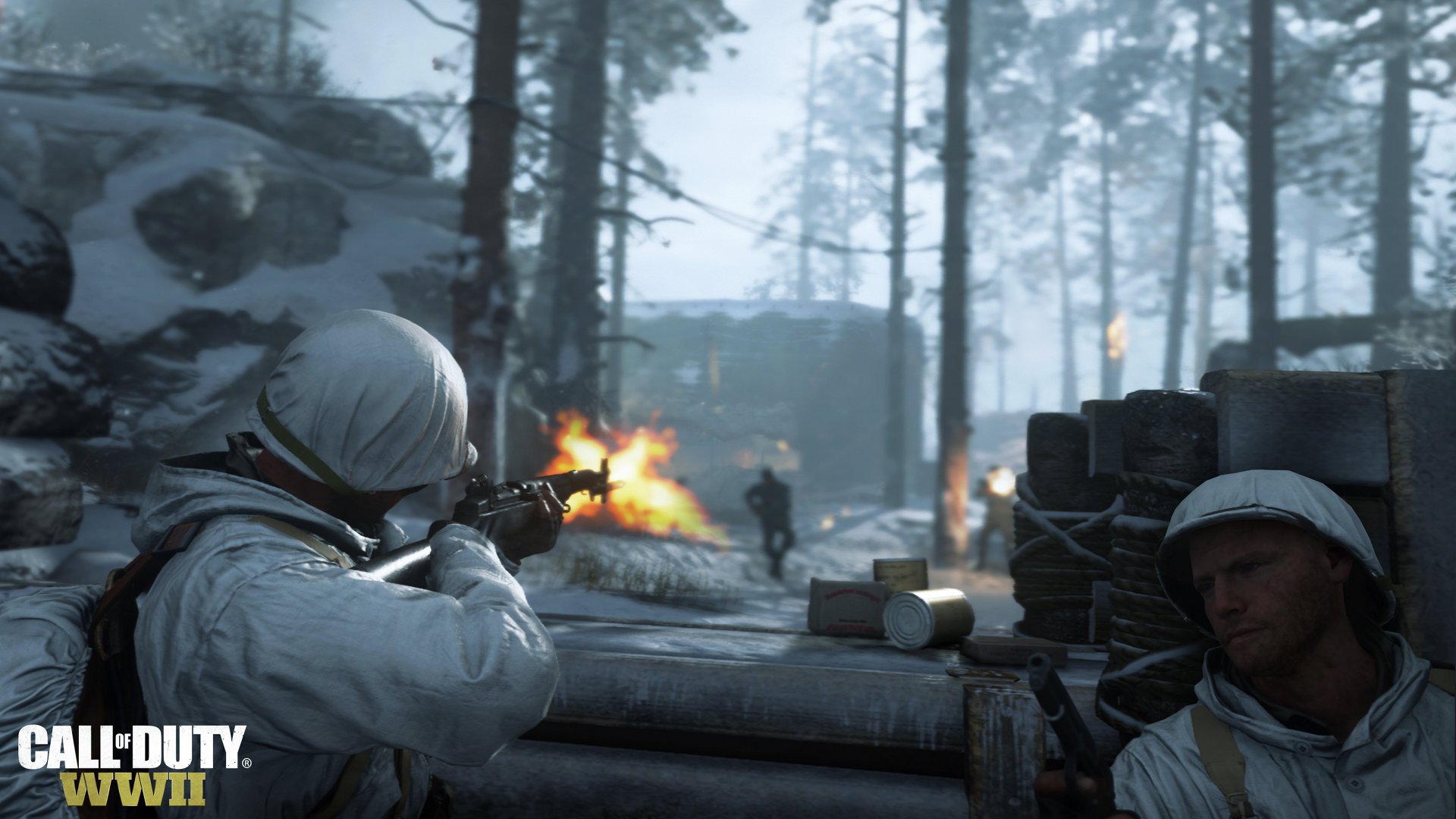 Call of Duty: WW2 is just over a month away, and with the recent console betas (the PC beta runs this weekend) we’ve finally been able to see the War gametype in action. If you’ve only been playing CoD for the last few instalments you’d be forgiven for thinking of War as a new addition, but the gametype last appeared back in 2008’s World at War by Treyarch. With Sledgehammer games at the helm this time, War is back and has changed significantly. Here’s everything we know so far.

Back in Treyarch’s last WW2 effort, War set two teams in competition over a central control point, whichever side captured the first point would then push the arena of battle towards their opponent’s base. The winning team was required to successfully capture each of their opponent’s areas as they push them backwards toward their final base.

CoD is best known for Team Deathmatch, with most players only straying so far as Dominion for their objective fix. CoD:WW2’s War goes beyond simple control points to revamps the game’s pace in a structure more akin to the Battlefield series’ Rush or Operations modes.

War is a hybrid mode which encompasses a range of objectives into a single match where teams play either attack or defence. The attacking side is tasked with hitting a number of objectives to push their forces forward while the defending side attempt to hold them off. If the attacking team clear the final obstacle or time runs out, it’s game over and the teams swap sides.

Much like the battlefield series, this mode gives players a way of influencing the match beyond good shooting, rewarding teamplay and dedication to the goal at hand. For these reasons it’s likely to prove popular with a large number of players beyond those with godlike aim. War mode removes Kill Streaks and puts no focus on your KD — it’s all about that objective.

The tasks at hand

The only map we’ve seen so far starts off with an Allied assault on a Nazi stronghold. Allied players need to storm a Chateau and hold a control point to progress. Defending players have some extra options here, fortifying windows and doors or planting a heavy machine gun.

Once the Chateau is secure, the focus turns to constructing a bridge. Allied players must throw themselves into what is effectively a deathtrap with toolkits to advance construction, meaning they’re reliant on smoke grenades and covering fire from their watching teammates. Beyond that lies your standard bomb plant. Allies must arm and defend a bomb (much like Battlefield’s Rush) while the Nazis try to clear them out.

The final stretch takes the form of TF2 and Overwatch’s payload modes, as Allied forces shepherd a tank through a maze of mounted guns to the final zone. Each stage is a gruelling push and demands that you take risks and sacrifice your life if needed, making it a nice contrast to TDM’s encouragement of safe and smart play.

We’ve only been shown one War map so far, and you can expect the others to change up the objectives and environments to some degree. CoD has been growing stale for quite some time now, and WW2’s War mode may be the perfect shot of adrenaline the series needed.