A 2D fighting game available on PC, Mac, and Linux. 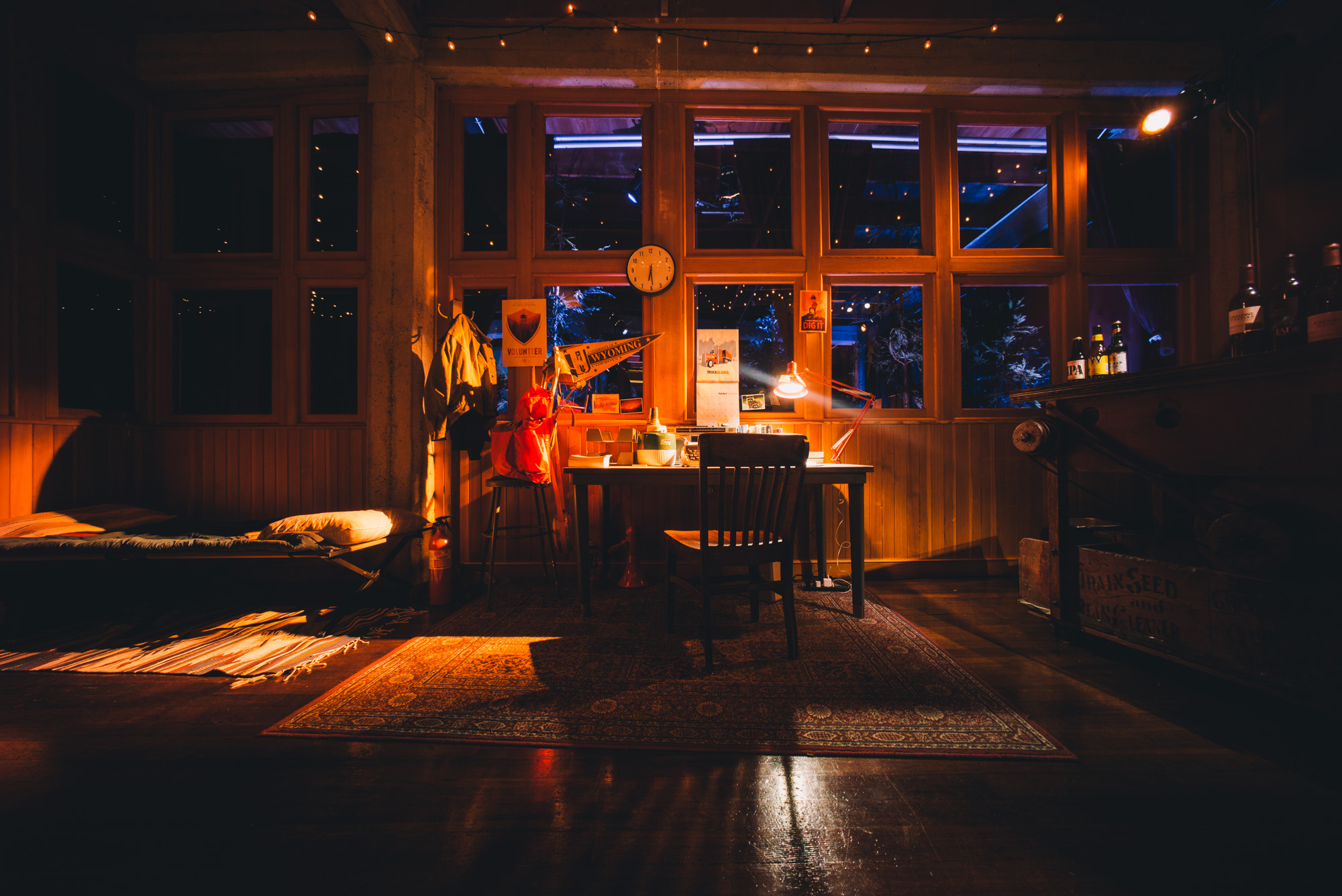 Why free exposure is never a bad thing especially for an indie game.

Indie game developer and publishing company Campo Santo have announced that they will be teaming up with Good Universe to create a film adaptation their critically acclaimed game, Firewatch. Founder of Campo Santo, Sean Vanaman, talked about how this all came to be after making the exclusive announcement on Hollywood Reporter with Joe Drake and Akshay Mehta, the co-founder and VP of Good Universe.

“When we met Good Universe we were floored by how they recognize, cultivate and produce incredible stories. It's rare you meet another group that shares so many of your values and makes the process of creating things even more exciting. We can't wait to see what we make together,"

Firewatch was released on February 9, 2016, and has since sold 1 million copies to date. We at Indie Obscura see this as a giant step for indie games especially since earlier this year, there was news of a live-action TV show adaptation for the episodic indie game, Life Is Strange. this becomes a trend as there are many indie titles that would make great films and shows.

For more indie game news on Indie Obscura, take a look at Australian company Euclideon and see how they are impacting the future of VR technology, check out the 2D fighting game Vanguard Princess from developer Austin Osueke, and read up on the new Pokemon GO update that includes a new capture location feature.