Tip of the Week - How Spotting Works

Know the basics of spotting in World of Tanks to improve your game. 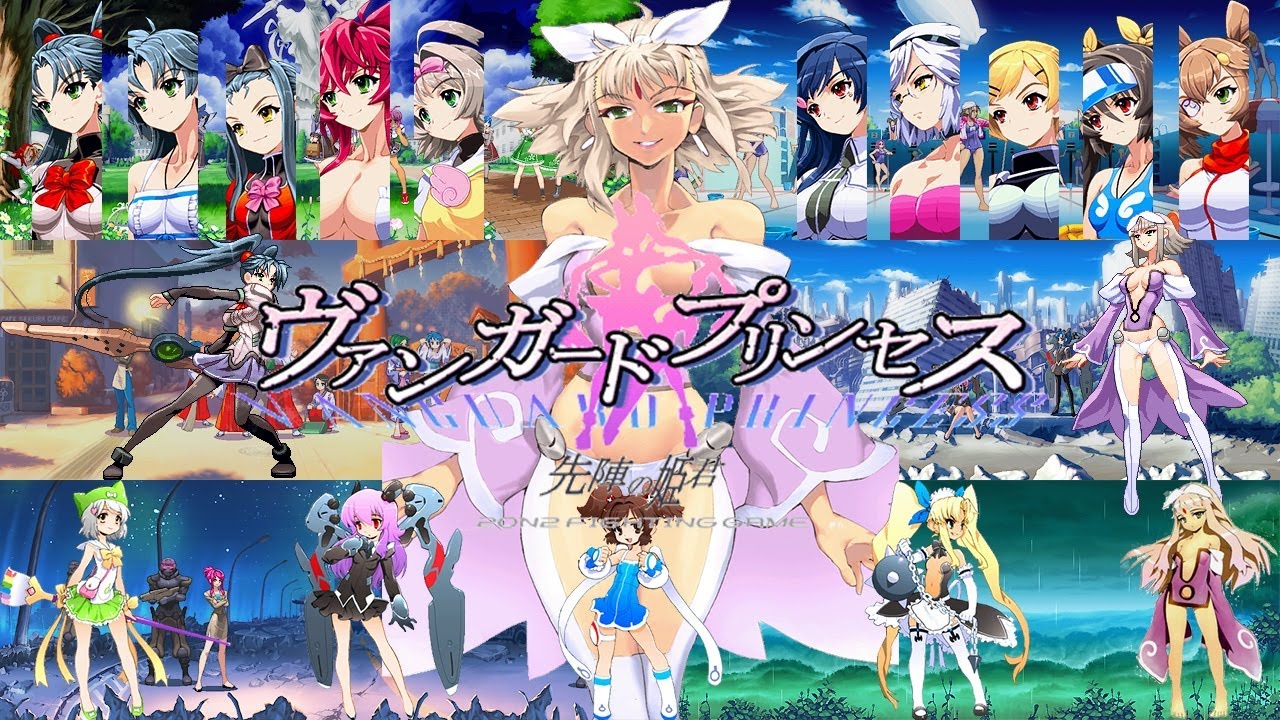 While attending PAX West, we got to chat with Austin Osueke, one of the indie developers behind a unique fighting game called Vanguard Princess.

Several different elements help to separate Vanguard Princess from other fighting games. According to Osueke, the game’s 2D visuals are meant to honor the old-school fighting games of the 90’s and early 2000’s like Street Fighter 2 and Marvel vs. Capcom. Vanguard Princess also has an all-female cast, with each character sporting her own signature combos and attacks. There are 10 fighters in total and players can select both the fighter they control as well as an assist fighter to aid them in battle. Osueke mentions in the above interview video that certain Vanguard Princess fighters actually play similarly to certain Street Fighter characters like Fei Long and Zangeif, giving fans of older fighting games a solid entry point.

Vanguard Princess is available now on PC via Steam for PC, Mac, and, most recently, Linux. Osueke says that the development team is also working on a mobile Android version, though sadly console versions appear to be off the table due to the limited capabilities of Vanguard Princess’s game engine.

For more PAX West indie developer interviews, be sure to check out our interview with the casual mobile game Crashy Cars developer Pixel Bizarre and unique sci-fi side-scroller End of the Mind developer James Turnage.