The No Man’s Sky development team has been quietly hard at work. 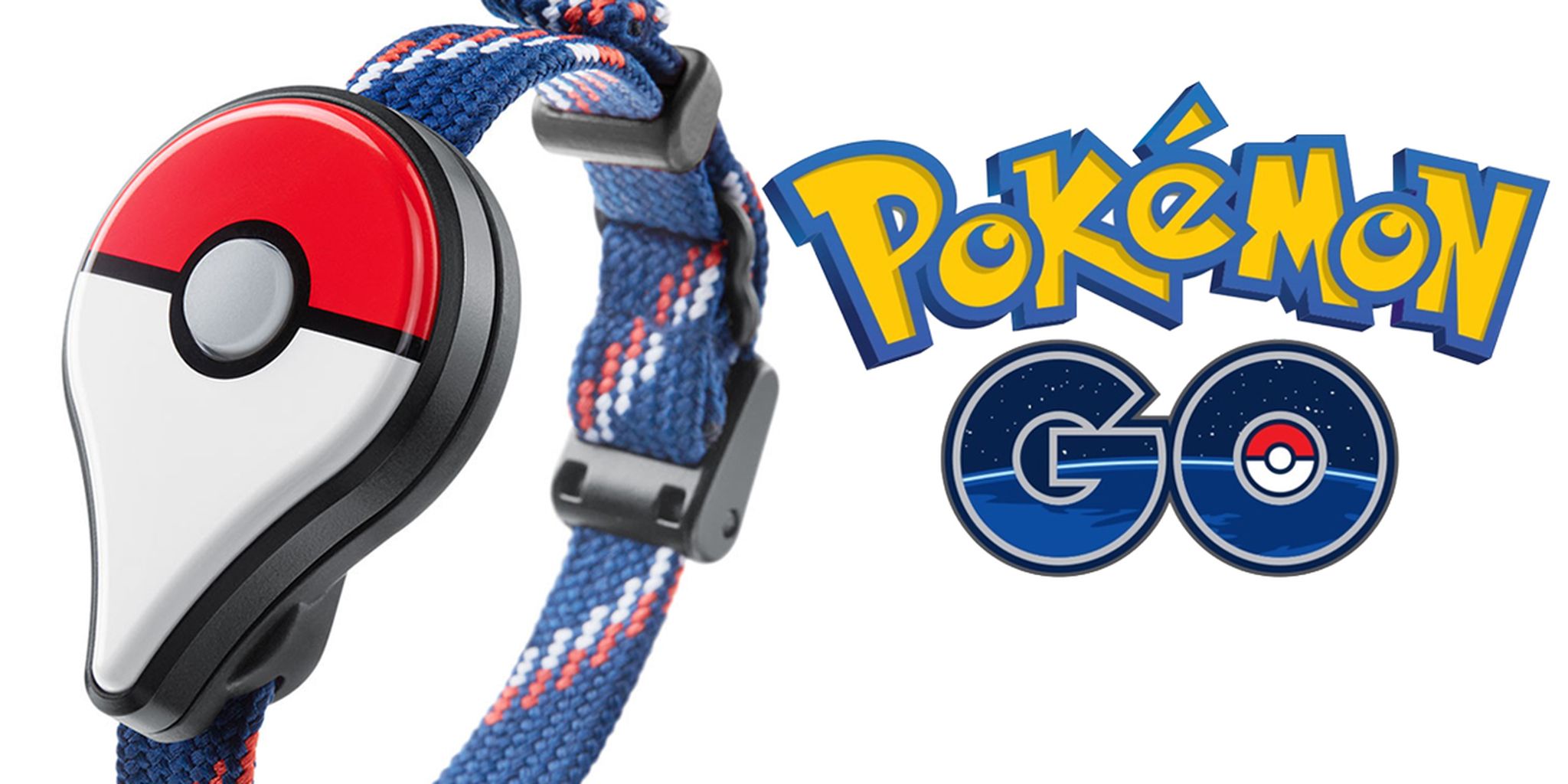 Following this simple guide will turn you into a Clustertruck champ.

On September 22nd, Niantic Labs posted a new Pokemon GO update for Android and iOS mobile devices. The updates include a capture location feature, which allows you to see where you captured your pokemon by accessing the information screen. As well as a Pokemon GO Plus capturing addon that allows you to use incense while using the new accessory. There’s also mention of some minor bug fixes.

While these features are great, many Pokemon GO players are still anticipating a new Nearby tracking system. According to Forbes, a new system for tracking Pokemon was being trialed a little more than a month ago in San Francisco. It would provide trainer with a list of Pokemon that are close by and alert players to Pokemon located at a particular PokeStop. This new addition was supposed to rival Pokemon GO’s initial 1-2-3 Step system but Niantic continues to remain quiet about any information surrounding it.

Despite the silence regarding the new tracking system, Niantic has enthusiastically stated that trainers can expect some more “exciting features and changes” that are expected to hit the mobile game very soon.

We’ll continue to keep our Pokemon GO fans posted about any additional updates coming to the game. Happy pokemon hunting! Be safe, trainers.

For more news on Pokemon GO, read up on how this Pokemon GO Twitch streamer was mugged in front of his viewers, uncover the new Pokemon GO easter egg that came with the new Buddy system, and check out the new update that blocks users with jailbroken phone from playing Pokemon GO.