They might not be efficient, but they sure are cute! 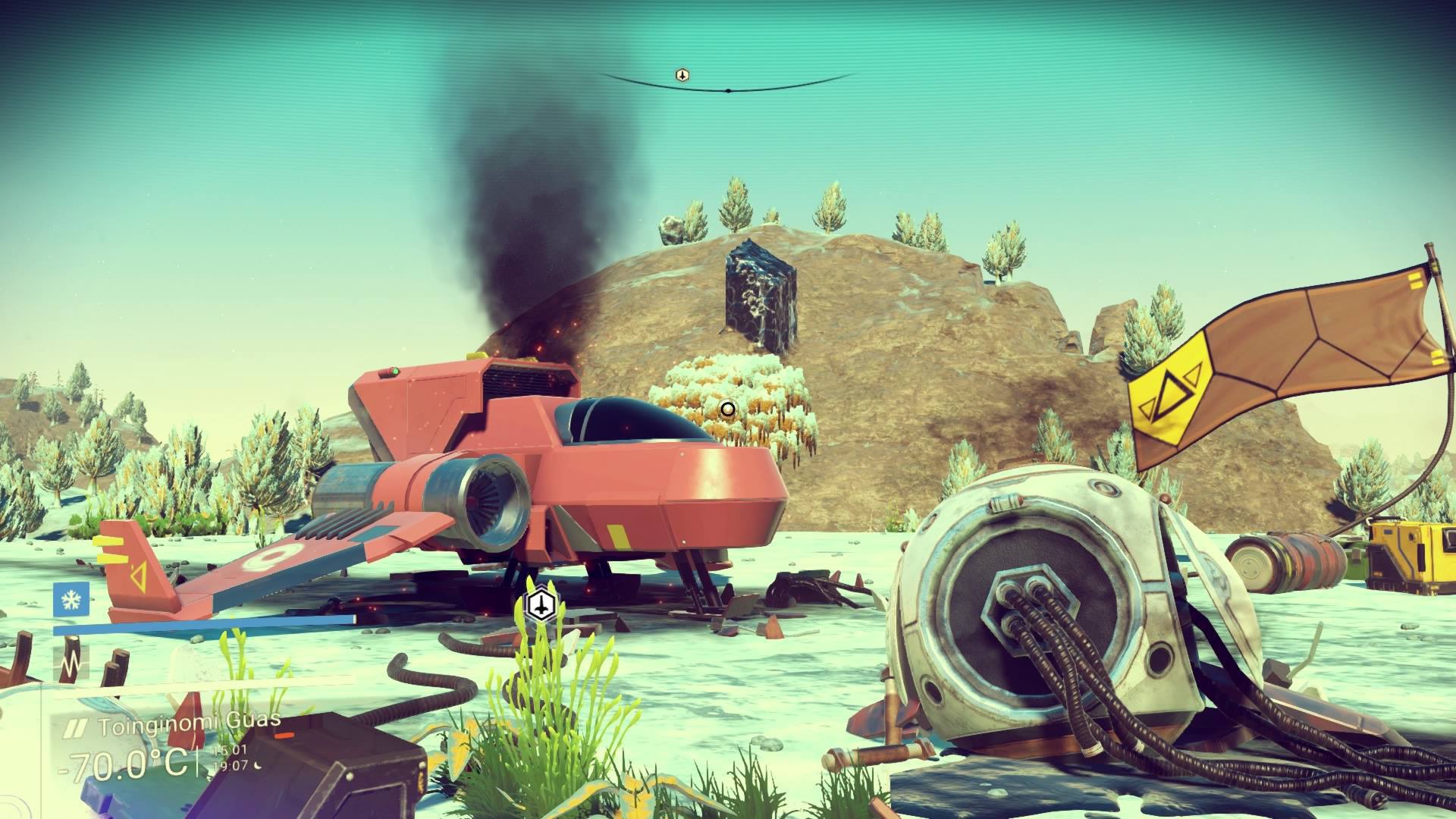 The Hello Games team has been eerily silent following the backlash that came with the release of their game No Man’s Sky and we’ve finally learned the reason why. The small game studio have broken their silence and tweeted after a month long hiatus, notifying followers of a slew of patches for PS4 and PC, along with a development update (which was posted at the beginning of this month) on their official blog. It appears that the developers have been hard at work, digesting all the criticism they’ve received and are steadily hammering away at the long list of reported bugs.

If you missed it we posted a brief development update for No Man's Sky here...https://t.co/HcdEttQJUK

Patch 1.09 is the most recent patch coming from Hello Games and features a pretty extensive list of fixes for both PS4 and PC. Some of these patches include improved recovery of corrupted save files, more robust galaxy generation, issues with loss of items and resources, discovery menu improvements and much more. You can view the entire patch log on the official No Man’s Sky blog. Hopefully, we'll continue to see improvements made to the game that will bring back some of the excitement players had prior to its release.

For more news on Indie Obscura, read up on how this popular Twitch streamer was mugged during one of his Pokemon Go livestreams, check out our recap of Google's first ever indie game showcase, and listen to these great indie songs perfect for long road trips.